Getting hold of the 1,000 hp Mopar Hellephant 426 crate engine turned out to be as hard as grabbing the opening weekend tickets to Avengers: Endgame as all units sold out in 48 hours.

It took barely 48 hours for Mopar to sell out all the Hellephant 426 crate engines that they had built. Priced at $29,995 each, the 1,000 hp, 950 lb-ft engines targeted at pre-1976 project cars were available for pre-order on the Mopar site and in two days, all of them found takers.

How many units of the Mopar Hellephant 426 were made as part of the first batch? No one knows for sure. Allpar has made a guess which places the number at 100. We remind you, it’s a guess as the actual number still remains concealed in the shadows.

Pre-orders for the 7.0-liter Hellephant 426 HEMI were opened on April 26 – HEMI Day – and rumors started spreading on social media claiming that the entire stock of Hellephant 426 has sold out. Allpar reach out to the FCA and this is what the company spokesperson had to say. 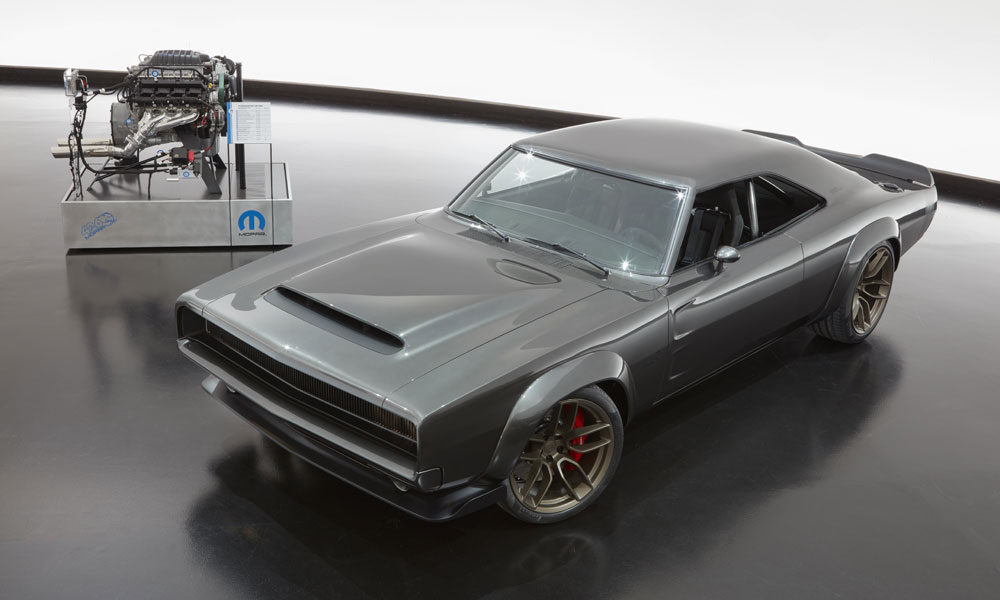 “Given the high demand and the hand-built, time-intensive build process, we have closed preordering for the 426 Hellephant Supercharged HEMI crate engine. Based on preorders, the engine sold out in just two days. Customers can visit www.cratehemi.com to receive future information and updates on the ‘Hellephant’ engine.”

Mopar and FCA haven’t declared there actual plans for a second limited run. But read between those official lines and it’s evident that with the first batch being a blockbuster, Mopar will definitely commence work on another round of these motors. There’s still hope for your project car to bear this amazing 1,000 hp engine.