The fake engine sound stuck out like a sore thumb for car guys who watched and “heard” the Audi e-tron GT driven by Tony Stark in Avengers: Endgame.

Yes, it doesn’t hurt the movie in even the most minuscule manner. But car enthusiasts were a bit confused by the rumble and roar of the all-electric Audi e-tron GT driven by Tony Stark in Avengers: Endgame. Should we issue a spoiler alert here? Most of us have watched the biggest cinematic event of recent history in the past few days and that’s why Endgame has successfully shattered all global box office records. If it maintains its current pace, the Marvel superhero flick will beat Avatar as the biggest box office smash hit ever.

Circling back to the topic, car guys were confused by one particular scene in Avengers: Endgame. Nope, not the one on how two Captain Americas co-existed in the alternate timeline that Steve Rogers created at the end of the movie. We were baffled by the all-electric Audi e-tron GT making the sound of an internal combustion engine in a crucial scene.

After sending away the remaining Avengers who came to him for help (in an Audi e-tron Sportback), Tony Stark changes his mind and shows up at the Avengers HQ to join his old buddies in the time heist. The scene features Cap standing in front of the HQ, watching Stark’s car roaring down the driveway towards him. The loud rumble and roar of an internal combustion engine fill the scene as Stark approaches Captain Rogers in the e-tron GT. 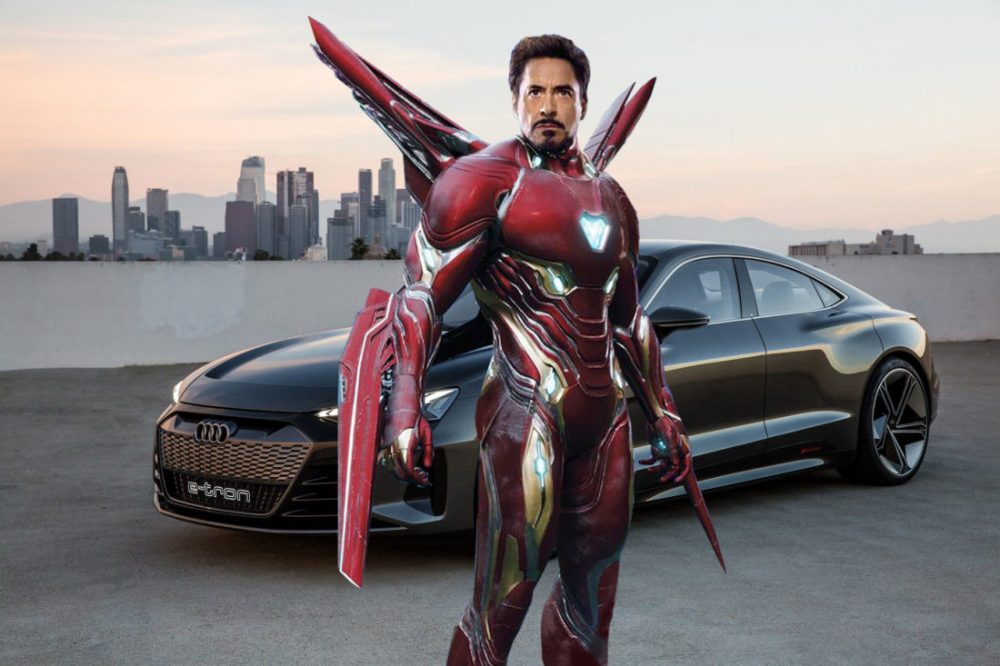 Now that’s all loaded to the brim with panache and flamboyance which build on Tony Stark’s character. But the flaw here is that an electric car can’t make those noises. Electric cars are quiet and the only noise that they can make must be the tire squeals.

Multiple sites reached out to Audi for clarification and here’s what they had to say.

“The filmmakers requested a sound for a specific scene in the new Avengers movie, a sound that actively supported the drama of the scene, including the gag when Tony Stark deliberately drove by. 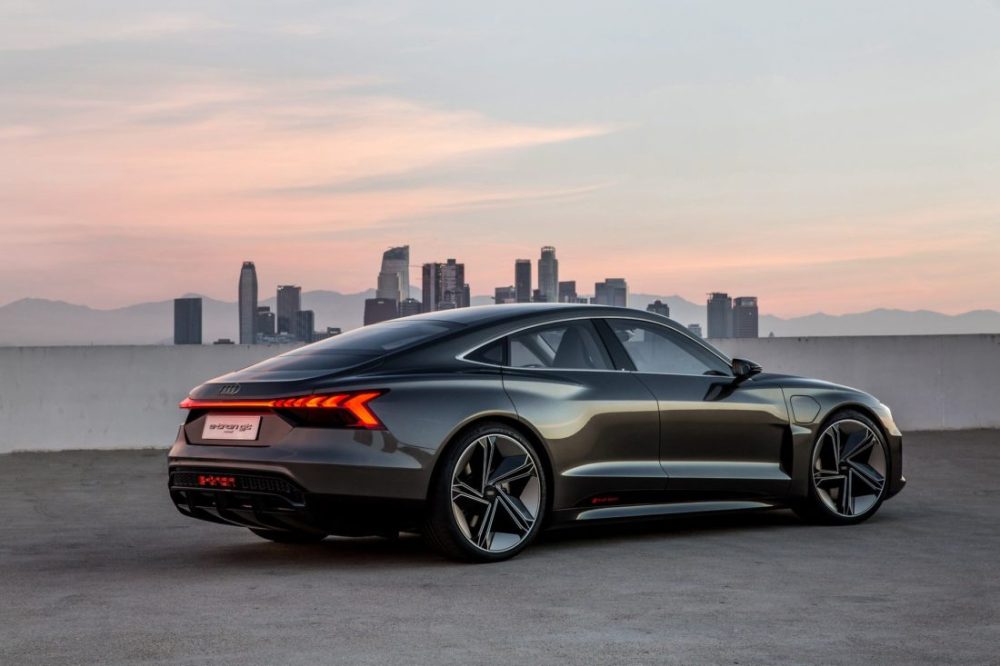 As well as teasing the series production version of the e-tron GT in the movie, Audi is also teasing the topic of sound for its up-coming electric cars. In the near future, regulations will require that electric cars make a sound in many markets around the world.

The sound that Audi developed for the e-tron GT concept in the new Avengers movie is not the actual sound of the e-tron GT series production version – which goes into production in late 2020.”

So let’s forgive the Russo brothers for this “mistake” and savor the scene in all its awesomeness. After all, it would be totally lame to see the charismatic and determined Tony Stark driving up to Rogers quietly. That’ll kill the mood of the scene completely and would have failed miserably in doing justice to the impact of the moment.

Avengers: Endgame is running successfully at a theater near you. And we wish you all the luck in the world when it comes to getting tickets for the best seats.