This could be it, guys! It looks like the 2020 Chevrolet Corvette C8 has leaked ahead of its official launch scheduled for July 18, 2019.

This image of what appears to be the rear end of the upcoming Corvette C8 has been shared on the Corvette Forum. Looking at previous spy images and subsequent renderings, this could be the real thing. 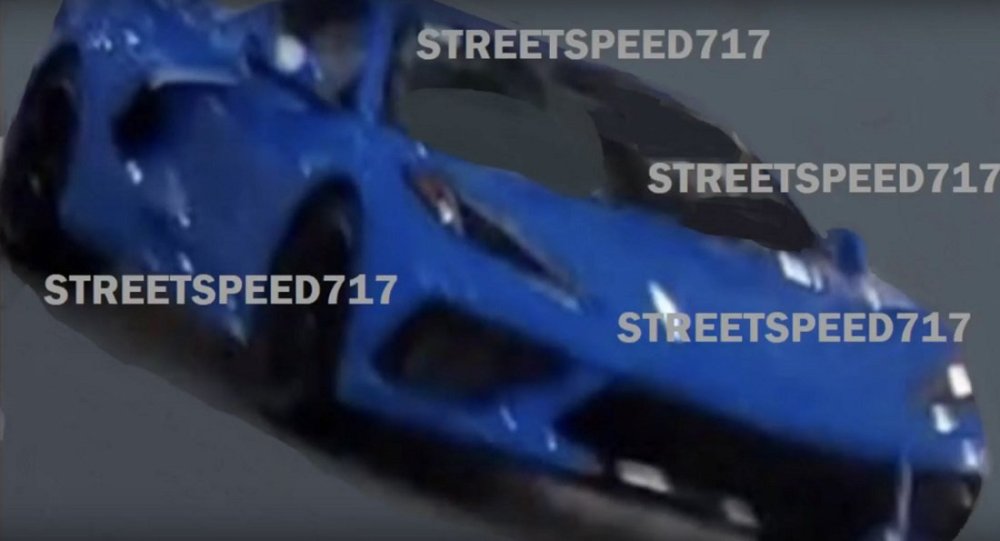 The car is reportedly finished in Elkhart Blue. The quad tail lights look similar to that of the Camaro. It appears to have a dual-tone rear bumper with quad exhaust with square tips, while the trapezoidal vents could cooling ducts. The image also reveals the car’s raked rear decklid.

The second image surfaced on Street Speed 717 Youtube channel. Despite the potato quality, it does appear like the front end of the new Corvette.

The Corvette C8 is expected to be powered by an updated 6.2-liter V8 paired with a 7-speed dual-clutch automatic gearbox.