Kerbeck Corvette claims to be the world’s largest dealer of Chevrolet Corvette. Though dates on which the mid-engined C8 Corvette will be unveiled and launched are still in the dark, New Jersey-based Kerbeck has started accepting pre-orders for the hyped-up American sports car. Being one of the major dealers gives the dealer top priority in Chevrolet’s eyes too when the initial rollout happens. 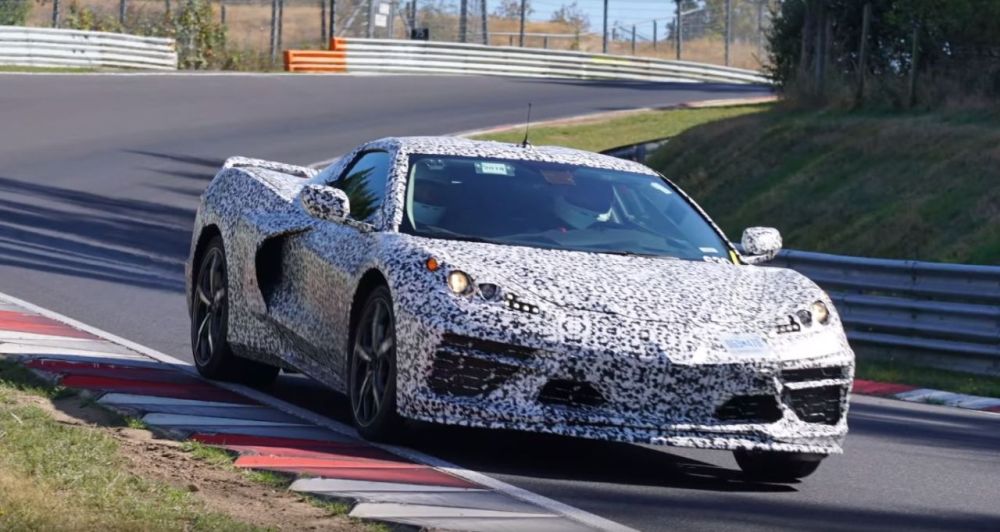 The first report regarding this came up on CorvetteBlogger. According to their sources in Kerbeck, the dealer will accept deposits of $1,000 – a refundable sum which will place your name on their C8 Corvette purchase list. Feel free to head over to the Kerbeck site for more details.

Once Chevrolet announces the prices, the buyer can either have the initial deposit refunded or pay an amount which when added to the $1,000 will form 5% of the C8 Corvette’s price tag. The buyer’s order will be signed and you can comfortably sit down to begin the exciting task of configuring your inbound Chevrolet C8 Corvette.

Since the launch date is among the closely-guarded secrets in GM’s vault, it’ll be a long wait till you actually take delivery of the actual car. But rumors suggest that the mid-engined C8 Corvette will land in showrooms by early 2020 as production is expected to start sometime towards the end of 2019. That’ll give Chevrolet plenty of time to iron out the electrical issues troubling its prototypes at the moment.