What happens when the creator of the popular racing game title Gran Turismo asks car manufacturers to design a vehicle for the game that has all the characteristics of their brand? Well, they come up with Vision Gran Turismo concepts that exhibit their design DNA and mighty powertrains. We’ve already seen vision concepts by Mercedes-Benz, Peugeot and Bugatti. This time, McLaren has created a concept car for Gran Turismo Sport.

The Mclaren Ultimate Vision Gran Turismo was released today as an exclusive choice for Gran Turismo Sport which will be available starting October 17, 2017 on Play Station 4. A combination of carbon fiber construction, integrated active aero features, central driving position and a 1150 hp hybrid powertrain is sure to thrill PS4 gamers. 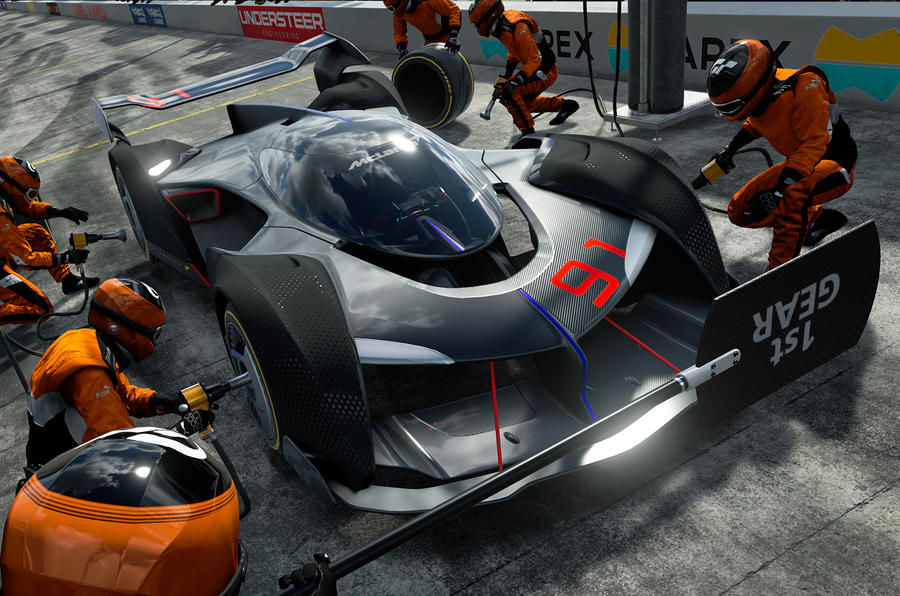 The McLaren Ultimate Vision Gran Turismo is propelled by a combination of a 4.0-litre, twin-turbo V8 engine driving the rear wheels, while high output electric motors are housed in each of the front wheel pods. The result is 1150 hp and 1275 Nm of torque available instantly from launch thanks to the electric propulsion. McLaren even worked on the sound for the virtual car where the exhaust system and the hybrid drive are designed to work together to generate a unique noise.

Unburdened by production car constraints, the McLaren design team experimented with some cutting edge automotive technology. Like the Integrated Active Aero which works by opening tiny aperture covers around air inlets on key surfaces during cornering to create drag and generate downforce, rather than moving the surfaces altogether. This gives the handling benefits of active aerodynamics with a reduced number of moving parts that benefits both complexity and weight. Another interesting thing showcased in the car is a set of centrally mounted carbon-ceramic disc brakes where the driver is able to monitor brake temperatures during racing. 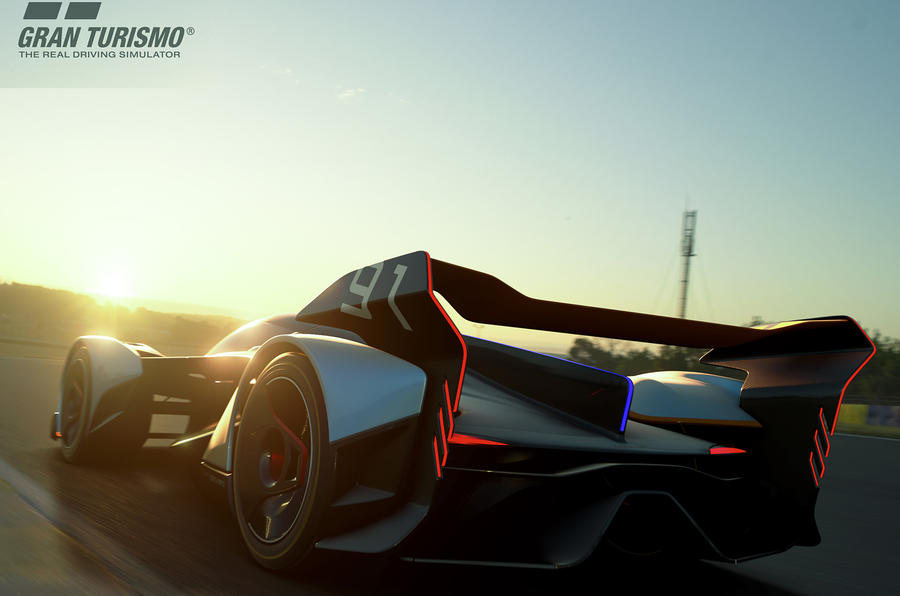 While McLaren says the Ultimate Vision GT is “not a prototype for any future McLaren model” and “the kind of car that McLaren could produce beyond 2030”, we already have rumors suggesting that some design features and probably the active aero tech from the virtual hypercar might be present on the upcoming P15. Also, we think the upcoming BP23 hyper GT will be the closest thing to the Ultimate Vision Gran Turismo in real life, since it will also feature a hybrid drivetrain with the same 4.0-liter V8 and electric motors. It is expected to produce more than 1000 hp but maybe not quite as much the torque.

Speaking on the release, Kazunori Yamauchi, creator of Gran Turismo said, “it was an honor to work with McLaren to bring the Ultimate Vision Gran Turismo to life, and to put such a car on the circuits of Gran Turismo Sport for players to enjoy driving at the limit.”

Along with Mclaren 650S coupe and 650 GT3, gamers will be able to drive the hypercar on 17 locations, including the Nürburgring 24 Hour circuit, Brands Hatch and other world-class circuits. Get your PS4s already! 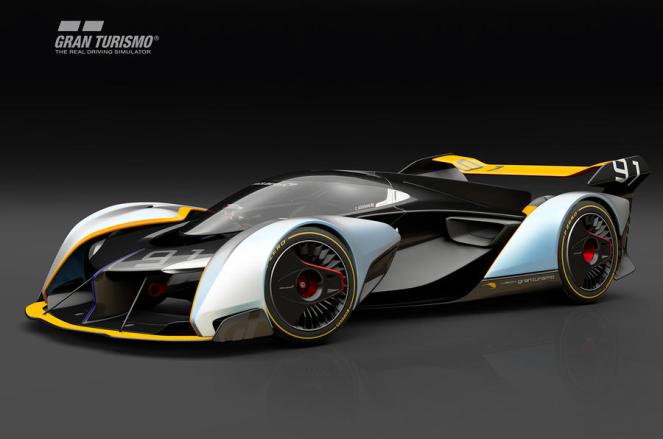 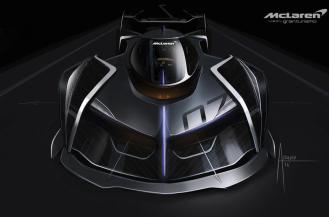 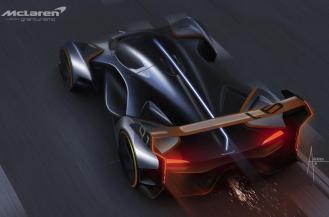 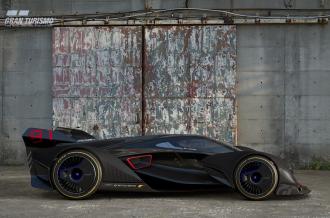 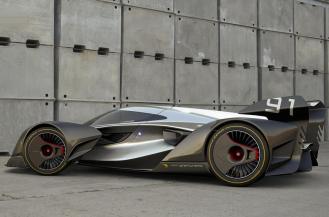 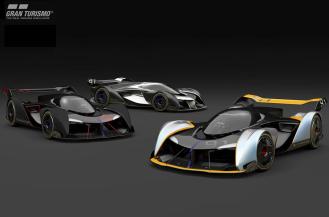 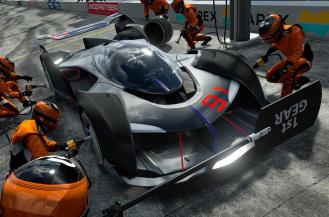 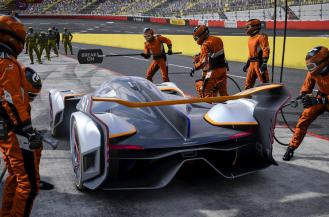 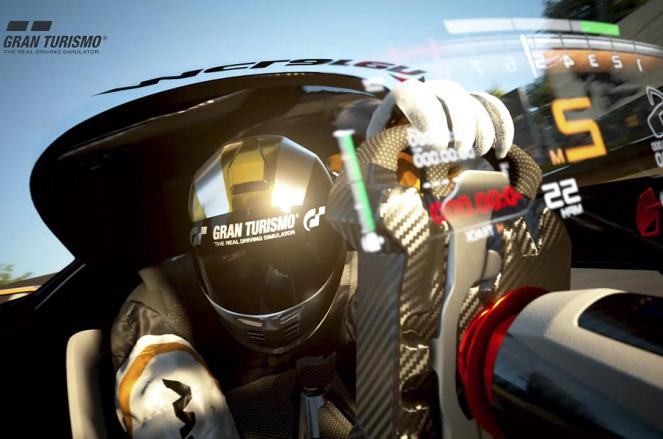 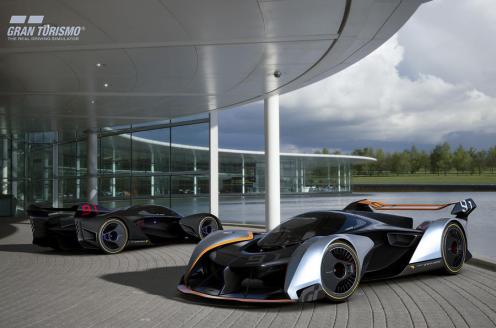 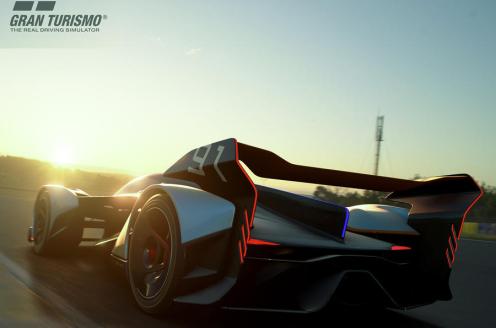