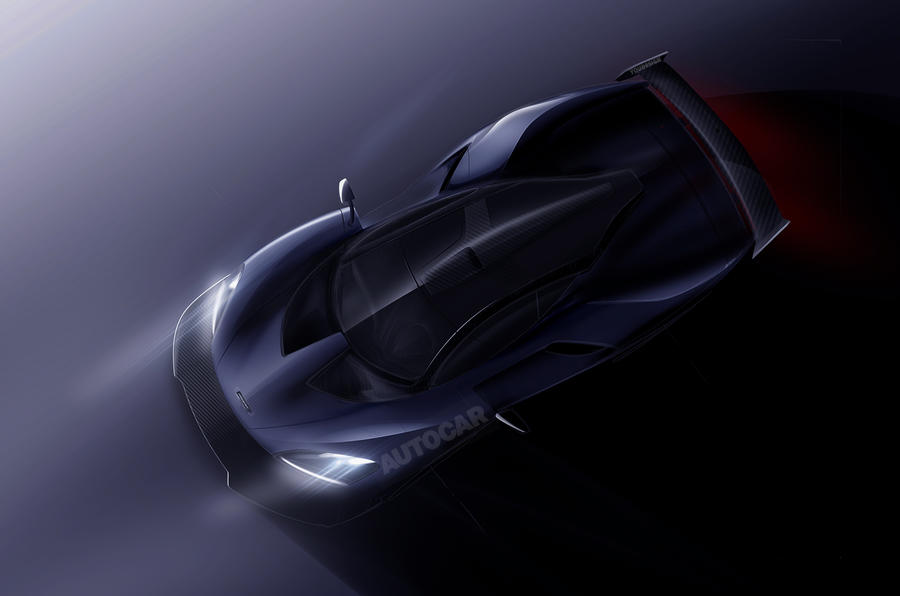 In july this year, we received reports of McLaren planning to build a new ultimate series car along with the BP23. Now, we have more information on the car. The car codenamed P15 won’t be a direct replacement to the P1 as such but would sit low into the ultimate series range.

P15 is supposedly planned to be an all out track weapon. The car won’t have any hybrid assistance – just the 4.0 litre twin-turbo V8 dialed-up to 800 hp. The decision to not add batteries seems plausible since the focus of the car will be on light weight. In fact, reports suggest that the car will weigh no more than 1300 kg.

The body will be stripped down to the bare essentials with see through carbon fibre body panels to aid the aesthetics and aerodynamics – you’ll supposedly be able to see the lower part of the driver’s body. Talking about the aesthetics, the P15 will be the most extreme car to come out of the McLaren design center. The car will look even more outrageous than the P1 and at the same time borrow elements from the 720S’ innovative design. But just like the P1, the aesthetics are to aid the aerodynamics.

Only 500 cars will be made and the car is already close to being sold out. McLaren is reaching out to buyers directly with its own criteria instead of announcing the car and waiting for orders, probably in order to avoid getting the car in the hands of flippers and making sure that only genuine enthusiasts get the car.

McLaren owners will be able to see the car at the winter ball in December this year. For us enthusiasts, a Geneva 2018 reveal sounds likely.