McLaren first announced the BP23 (now the Speedtail) in 2016 and revealed the car a full two years later in October this year. Before the official reveal, McLaren demonstrated the centre-seat layout of the Speedtail in a ‘proof of concept’ model that was simply a McLaren 720S reconfigured with a single, centrally-mounted driving seat. The company built four other such mules for performance and durability testing. But, now an actual Speedtail prototype exists and McLaren is sending it to North America, Europe and Africa for a year long test regime starting next month.

What’s more, the prototype that wears a unique livery has been affectionately christened ‘Albert’ by the guys at Woking after Albert Drive in Woking, UK where the McLaren F1 was designed. Its official name is slightly boring – MVY02. 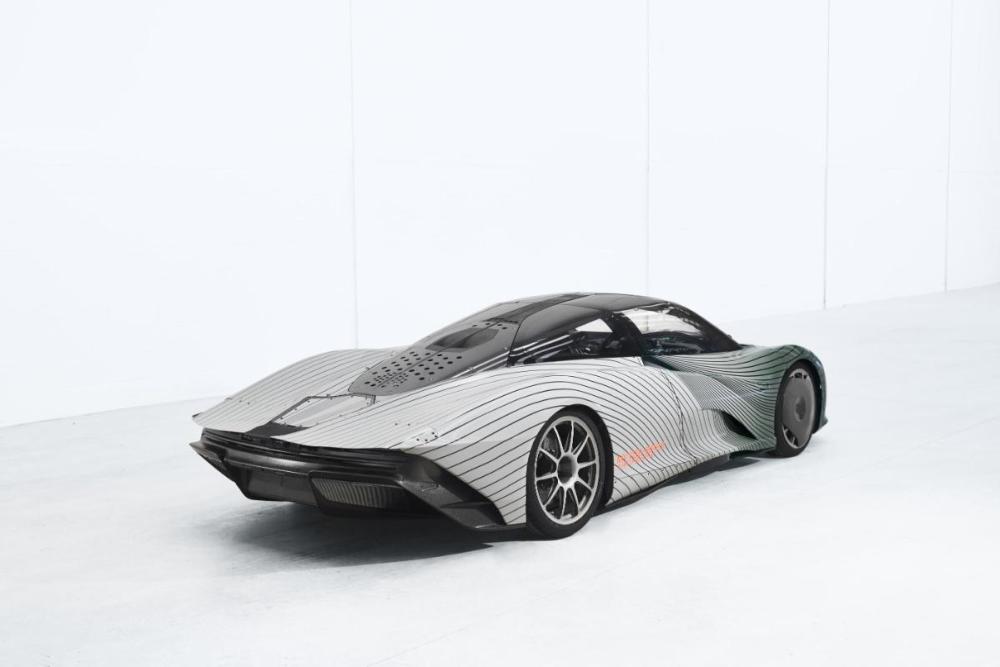 Despite the front bodywork of a 720S, ‘Albert’ is fundamentally a Speedtail. It features a production-specification chassis and a petrol-electric hybrid drivetrain and of course, the unique three-seat cockpit with its central driving position. McLaren is calling ‘Albert’ an attribute prototype as it is meant to help the engineers hone every aspect of the Speedtail’s performance. With the Speedtail’s hybrid powertrain in, McLaren test drivers will finally have 1036 hp on tap, enough to propel the it to a claimed top speed of 250 mph.

“The start of real-world testing represents a major step in the development of the McLaren Speedtail” said Ben Gulliver, McLaren’s head of vehicle development. As the first fully representative prototype, ‘Albert’ will build on the invaluable work still being put in by earlier development cars, allowing us to sign-off vehicle attributes including chassis dynamics; brake performance; damper tuning; tyres; NVH and aspects of ergonomics and comfort. With a huge amount achieved already, the McLaren Speedtail is well on the way to fulfilling its destiny as the greatest McLaren road car ever”  he added. 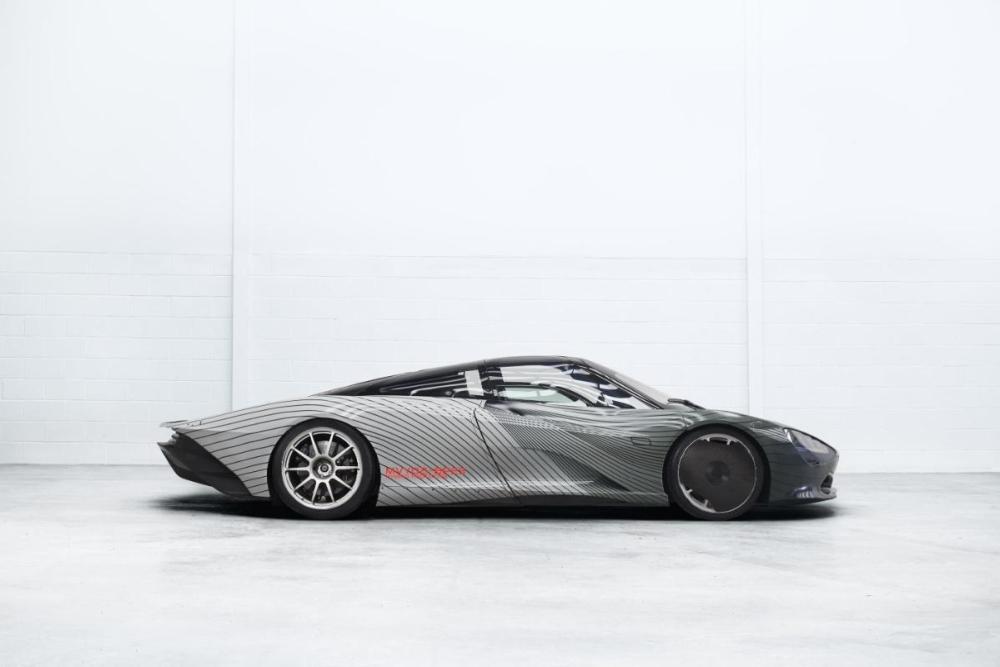