As always, there is a workaround to this problem too.

It costs $2.25 million and has already found 35 buyers in the US. But the McLaren Speedtail is not street-legal in the States. The good news is that there is a workaround.

The McLaren Speedtail has arrived and almost instantly divided car enthusiasts into lovers and haters of it. Yes, it is the spiritual successor to the legendary McLaren F1. Yes, its design brings back memories of supercars from a golden era. Yes, it costs a whopping $2.25 million before the taxes are added to the mix. And of course, only 106 examples will be made and 35 of them have been spoken for from the US.

Sadly, the super-advanced, super-fast McLaren Speedtail won’t be cleared as street-legal in the States. The time required to federalize the car to meet US safety standards may have been directed by the manufacturer to making it quicker and faster.

Motor Authority reports that the main blow came in the form of the signature three-seat arrangement with the driver in the middle, flanked by one passenger each on both sides. This made sure that the side airbags didn’t get to be a part of the package. The story doesn’t end there, as the Speedtail doesn’t have rear-view wing mirrors. While retractable cameras effectively do the job of the mirrors much better, those aren’t legal in the US. 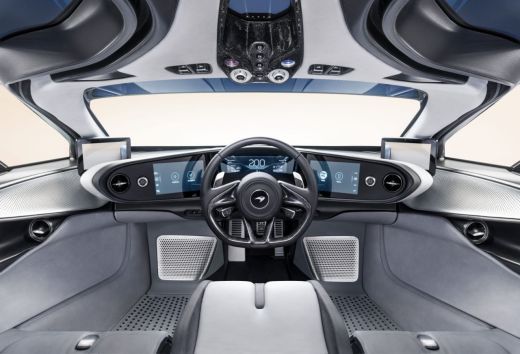 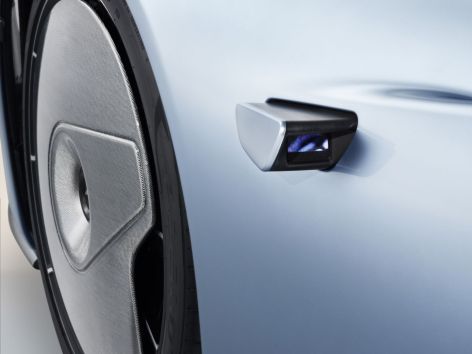 As the manufacturer has already got 35 US buyers for the Speedtail, things could get slightly tricky for some of them. But if you can buy a $2.25 million dollar hypercar, you can definitely find a way to keep it overseas. There are lots of places around the globe where it isn’t illegal to drive a three seater with central driving position, without side airbags and devoid of rear-view mirrors, on the streets.

Now, if you really got to bring the McLaren Speedtail to the US, there is an option.

Bring it into the country as per “Show and Display” rules which will allow cars that aren’t clear for street use in the US to be driven for 2,500 miles on public roads per year. Plus, unlimited miles on private property, like race tracks or off-road. We don’t see the latter happening anytime soon though.

What’s the catch? McLaren will not aid you in any of the processes related to the above. You got to do the entire drill yourself. Saving grace? The regulatory process will be cumbersome for the first McLaren Speedtail to make it through. Post that, the procedure will be much easier and quicker for anyone who follows.

Anything to drop a dozen jaws in your social circle, gentlemen.