We know that McLaren is building 20 examples of the Senna LM. These will be based on the Senna GTR chassis. However, reports suggest that McLaren still has three more GTR chassis, which will be used for the Can-Am. Therefore, only 3 Can-Ams will exist and it would be safe to assume that these will sell for a premium. In fact, it is believed to be priced at $1.5 million. 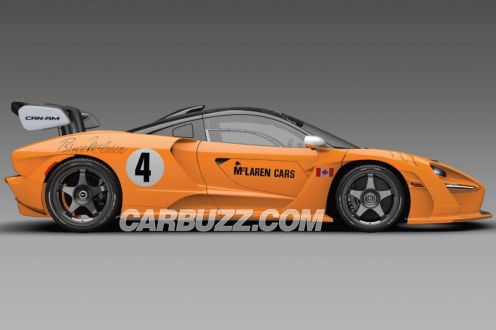 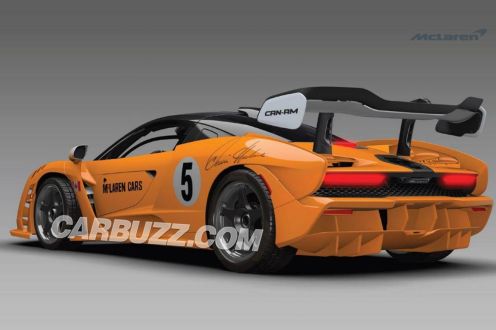 So, what’s the difference between the Senna LM and Senna Can-Am?

While both cars are street-legal versions of the utterly bonkers Senna GTR, the latter gets some special touches. It is said to be inspired by the McLaren M8B driven by Bruce McLaren in the 1969 Canadian American Challenge Cup. It won all 11 races that season. 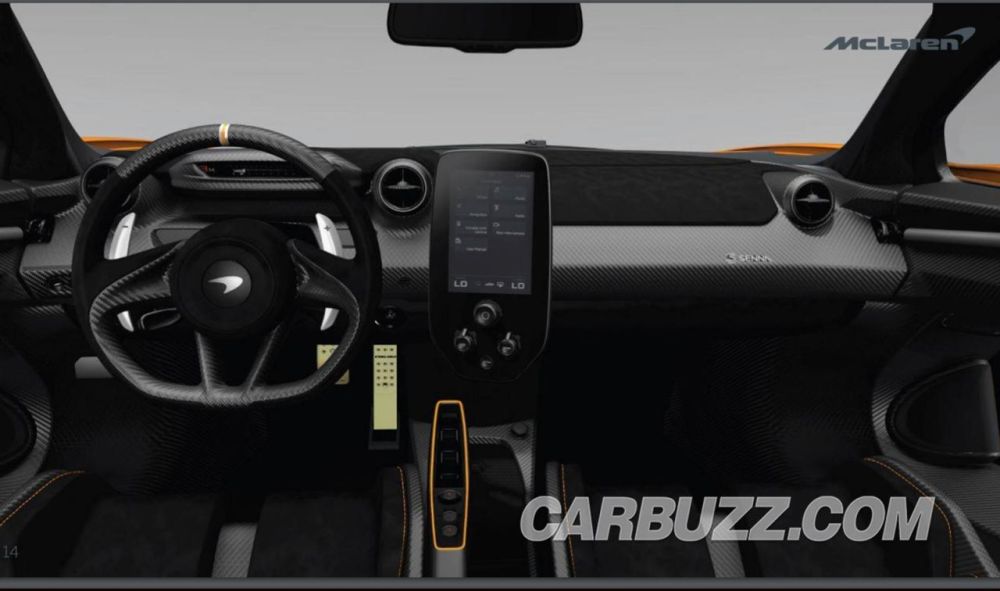 At least one of the cars will have Bruce McLaren’s signature on the rear fender. The customer has gone for an orange spec with a racing number on the hood. Inside, the car gets black Alcantara trim with Can-Am logo embroidered into the seat headrests, special door sills with details of the M8B’s race victories, black anodized accelerator pedal with the Can-Am logo, Liquid Silver door struts, orange door pull straps and a plaque with the production number.

The Senna Can-Am uses the same 4.0-liter, twin-turbo V8 engine from the regular Senna. However, it has been tuned to produce 814 hp. 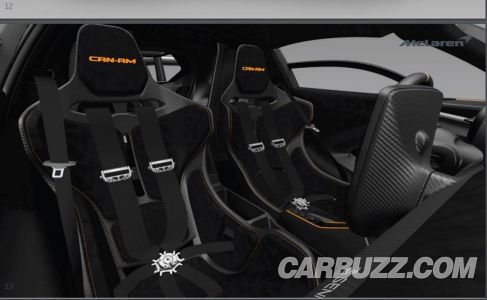 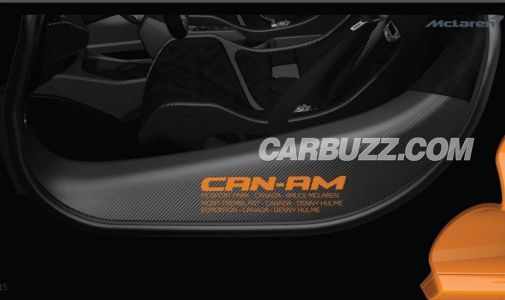