The McLaren Senna LM is for those who always wanted to drive the Senna GTR on the streets.

The Senna GTR was revealed back in March this year. Said to be the most track-focused Ultimate Series car, the Senna GTR was never meant to be driven on public roads. Now though, McLaren is offering a street legal version of the GTR called the Senna LM. 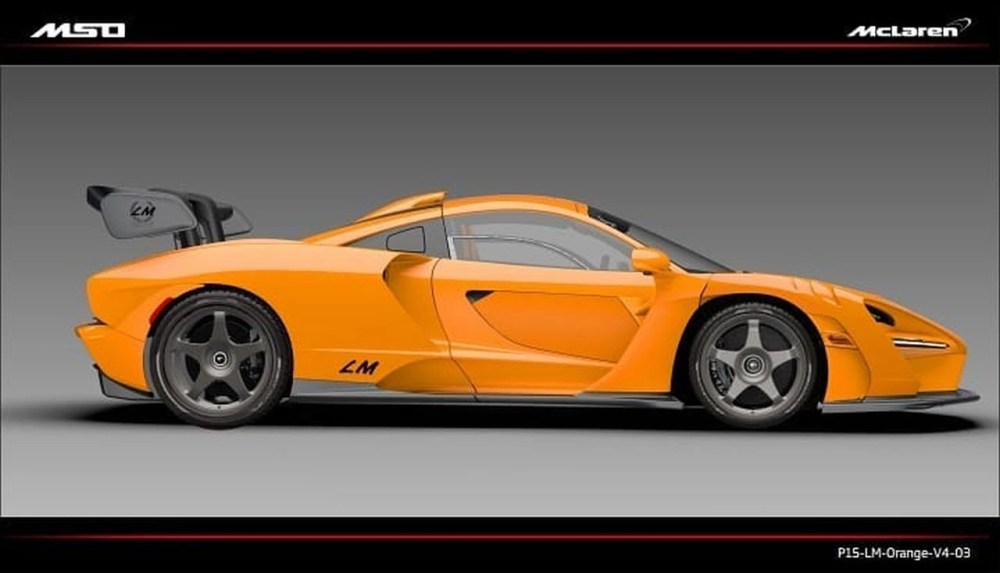 These are the first images of the Senna LM and we think it looks rather undramatic compared to its track-only counterpart. The car has louvres on the front fenders, a roof scoop and McLaren LM-style centre-locking wheels. Things we wish the Senna LM had are the double canards at the front and the rear spoiler from the GTR. It also misses out on the extreme diffuser that the GTR has.

The interior of the car looks similar to the regular Senna. This particular car has orange Alcantara upholstery and matching door struts. The carbon seats have the LM logo on the headrest. 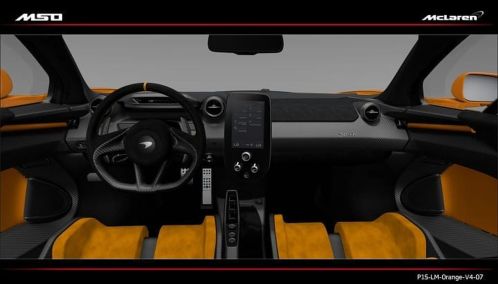 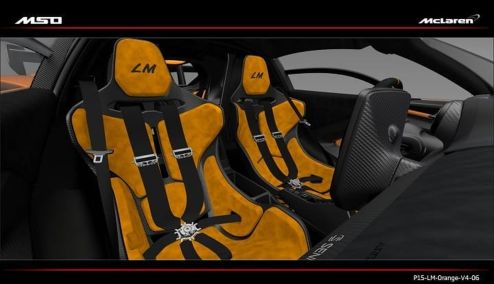 Sources have told us that the Senna LM will have Senna GTR-like performance in a road-legal package. Which leads us to believe that it might get the same 4.0-liter, twin-turbocharged V8 engine from the GTR. This engine makes 814 hp and 590 lb-ft of torque. 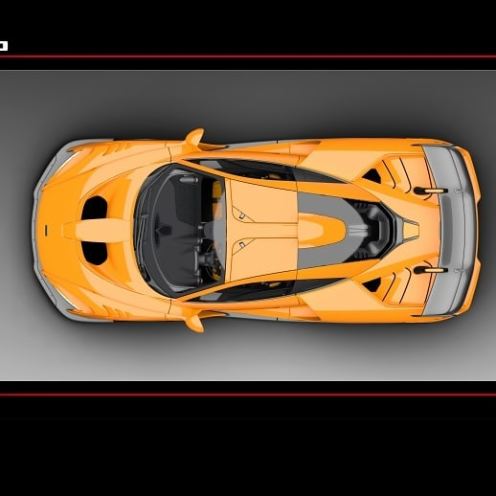 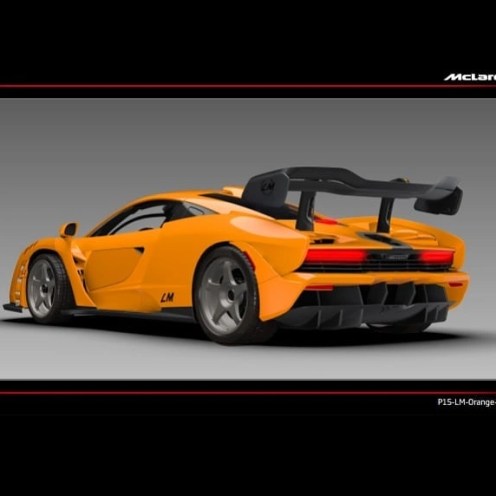 We are also told that the Senna LM will be offered in special McLaren Orange paint (seen here). This color was used on the original McLaren LM and can also be seen on their Formula 1 cars. Besides this, an MSO 6-point harness, MSO Bespoke key and MSO Bespoke car cover will also be on offer.

The McLaren Senna LM will costs £1.3 million before taxes. Only 20 of these will be built