All of a sudden, the McLaren P1 GTR seems better value than a Ferrari FXX-K.

Knight International is offering a McLaren P1 GTR for half the price of Ferrari’s track-only hypercar, the FXX-K.

Like the FXX-K, the P1 GTR is a track toy for billionaires. It is based on the P1 and features several modifications to make it suitable for the racetrack. Besides, it doesn’t have to adhere to road regulations. McLaren built just 58 GTRs. These are well sought after by collectors and racing enthusiasts alike. The street-legal conversion of the P1 GTR by Lanzante is even rarer. James Edition recently put one up for sale for close to $4 million. 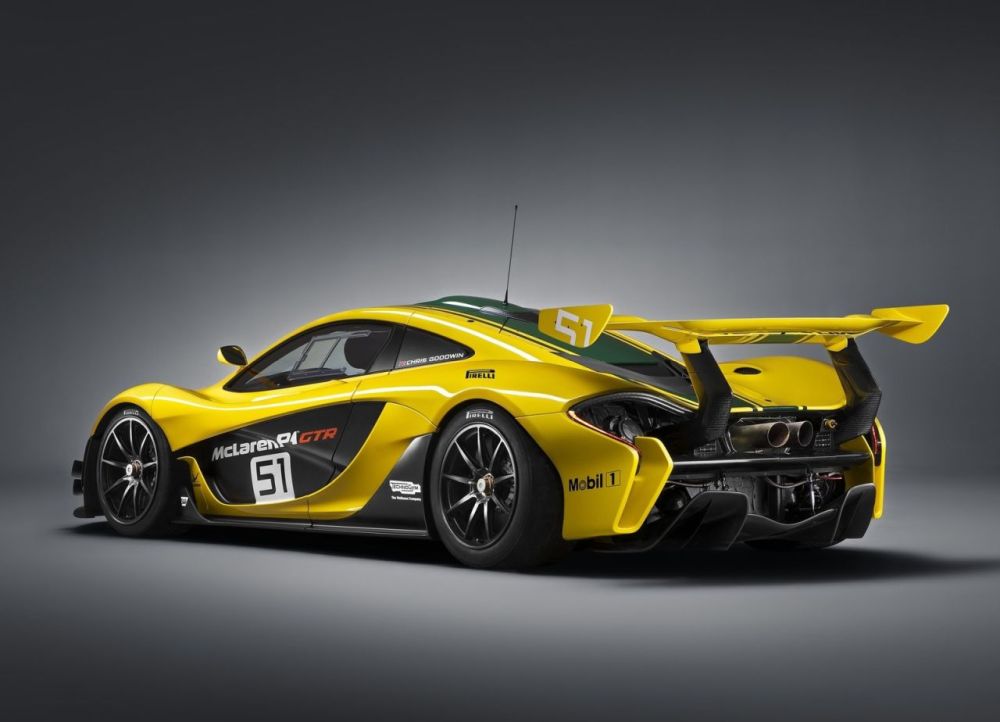 While Knight International hasn’t disclosed the price, we can expect it cost around $3 million. In comparison, a Ferrari FXX-K costs over $5 million.

Those interested can head over to Knight International to learn more about this P1 GTR.