It’s one of those rare occasions when a street-legal McLaren P1 GTR comes up for sale.

Jardine Motors has a very special supercar for sale. It’s a P1 GTR finished in matte black and red. What’s more interesting is that this one has been converted for street use by Lanzante.

Despite being completely legal to drive on the road, this particular P1 GTR has just 179 miles on the clock. It is chassis number 18 and the 28th unit that Lanzante modified. The asking price is $3.85 million! 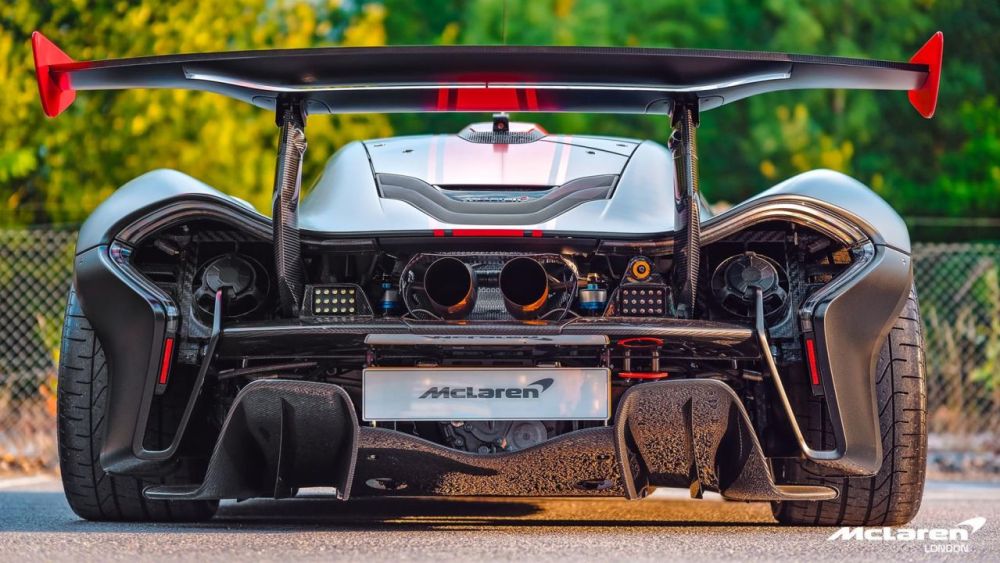 McLaren built just 58 track-focused P1s. Out of these, a few were converted for road use. Lanzante was appointed to make the modifications required in order for these cars to be road legal in their home countries. These included fitting catalytic converters to comply with emission regulations, installing a handbrake and raising the ride height to name a few. As you may have guessed, all of this came at a price. 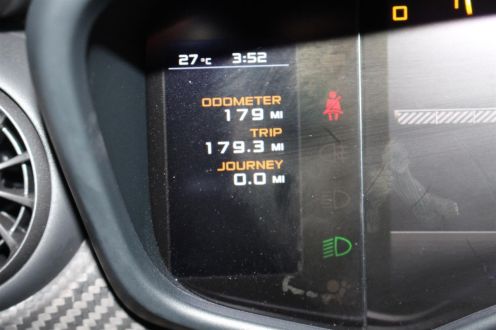 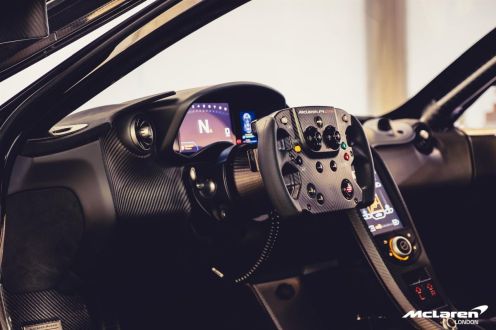 Checkout all the details of this P1 GTR at Jardine Motors.