McLaren has unveiled its most powerful convertible supercar, the 765LT Spider. Just like the coupe, only 765 units will be built and order books are now open.

The McLaren 765LT Spider is powered by the same 4.0-liter, twin-turbo V8 engine as the coupe. It puts out 755 hp and 590 lb-ft of torque and is mated to a 7-speed dual-clutch transmission. Now with the roof down, the driver will be able to enjoy the sound of the engine even better. McLaren claims the 765LT Spider is the fastest accelerating LT Spider ever with 15% quicker in-gear acceleration compared to the 720S. 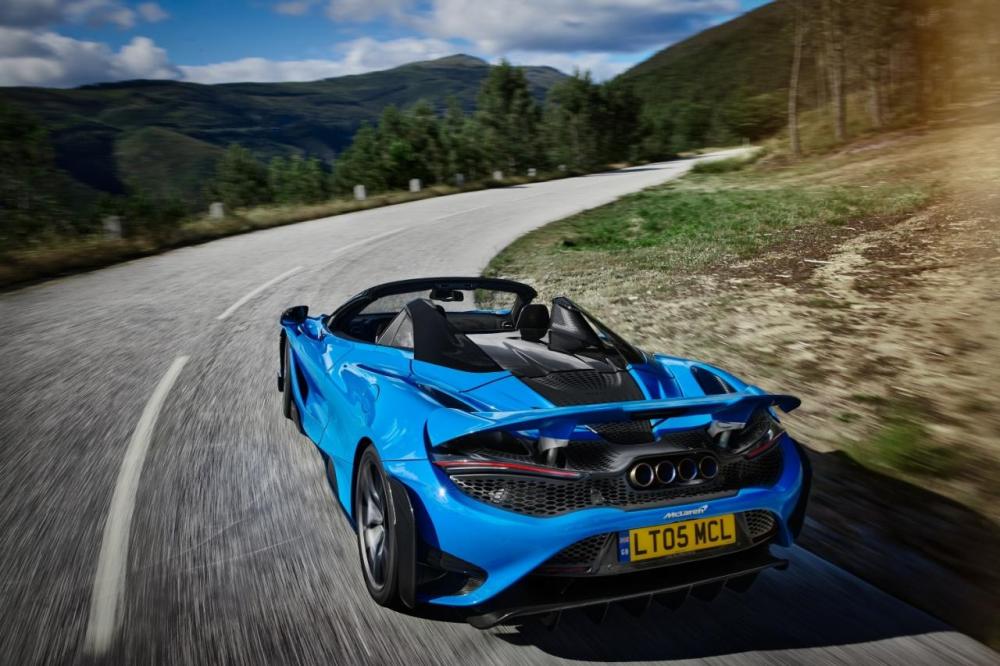 Speaking of the roof, the car comes with an electrically operated, one-piece carbon fibre roof. It can be lowered or raised in just 11 seconds, at speeds up to 31 mph. Drop it down and enjoy the note of the quad-titanium exhaust system. 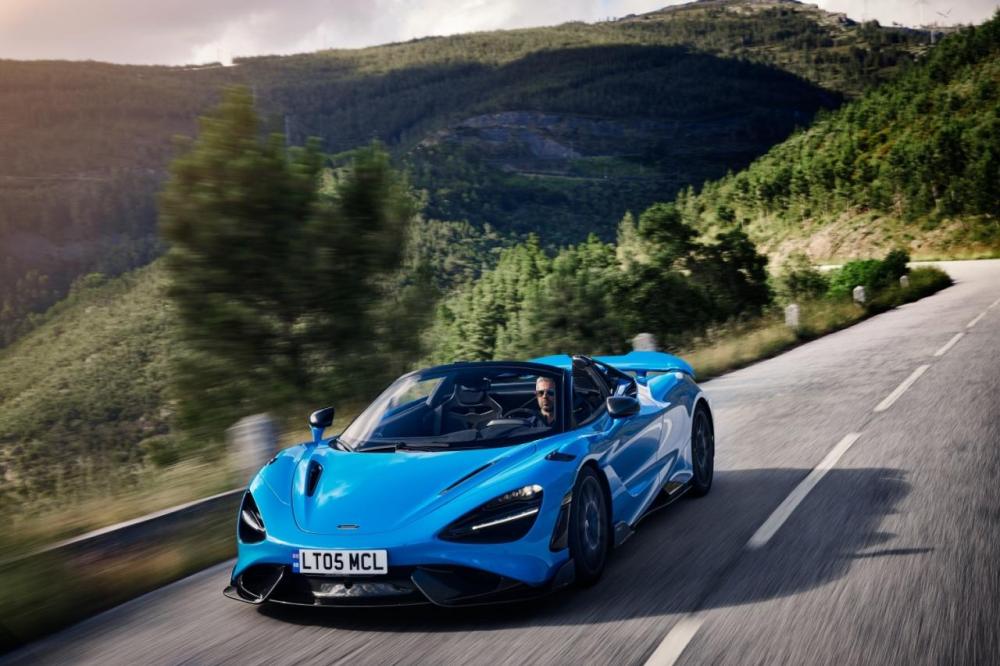 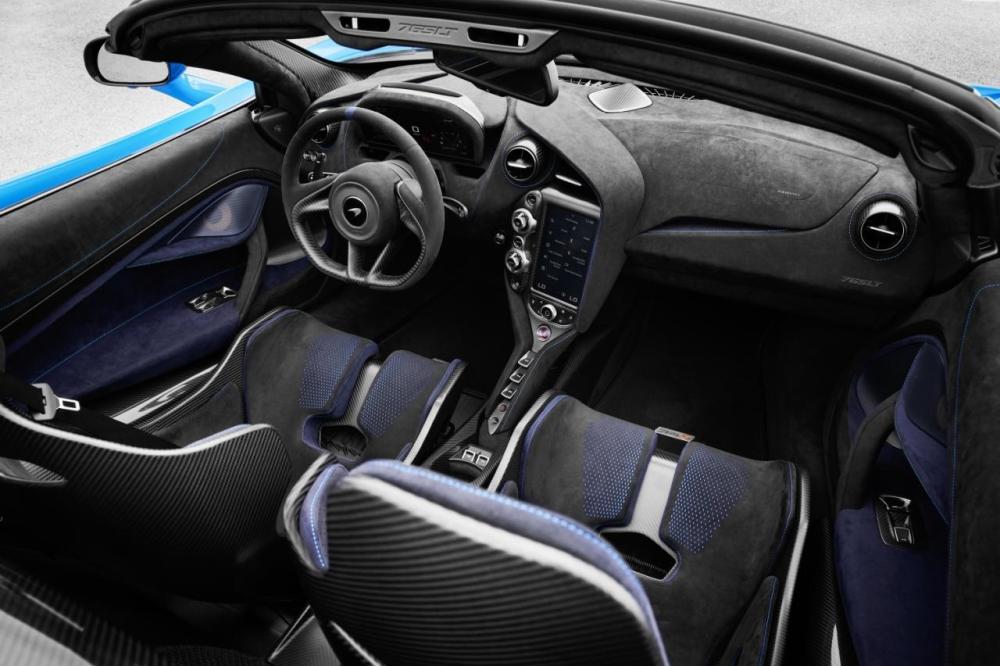 The 765LT Spider comes with a similar aerodynamics package as the coupe. It has a larger front splitter, side skirts and diffuser. It is claimed to generate 25% more downforce than the 720S Spider. It has bespoke LT springs and dampers, wider front track and a lower ride height.

Customers can opt from the MSO Clubsport Pack and MSO LT Black Pack to further personalize their machine.