McLaren has unleashed its new Long Tail model. The McLaren 765LT takes over from where the 675LT left off.

The 765LT is based on the 720S. To make it quicker, McLaren boffins have added more power and reduced weight. The 4.0-liter, twin-turbo V8 engine generates 755 hp and 590 lb-ft of torque. All of which is delivered to the rear wheels via a 7-speed dual-clutch transmission. 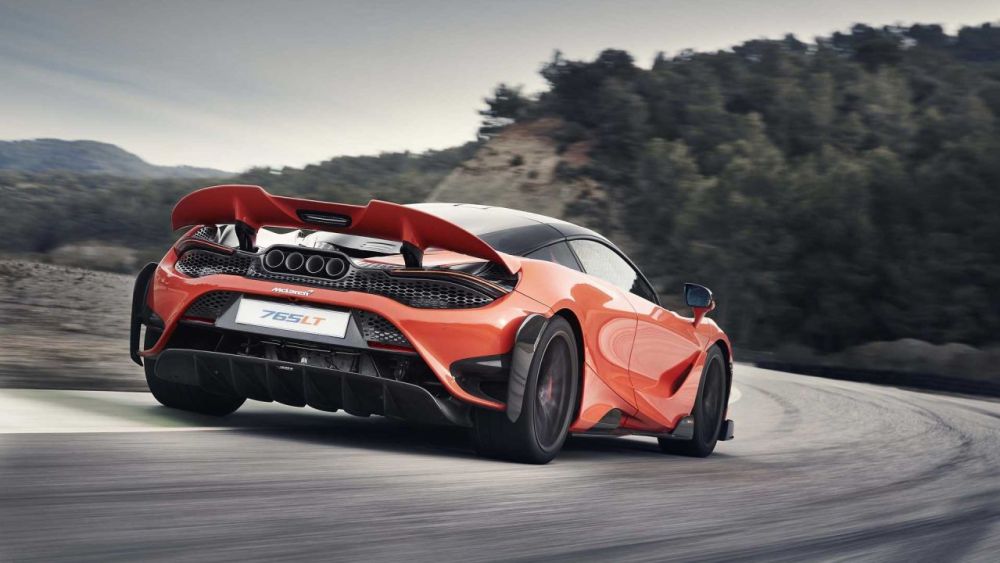 Coming to weight reduction – the 765LT weighs 1229 kg, which is 80kg less than the 720S. This has been achieved through various measures including carbon fiber body panels, one-piece carbon seats from the Senna, carbon interior bits and light weight wheels. 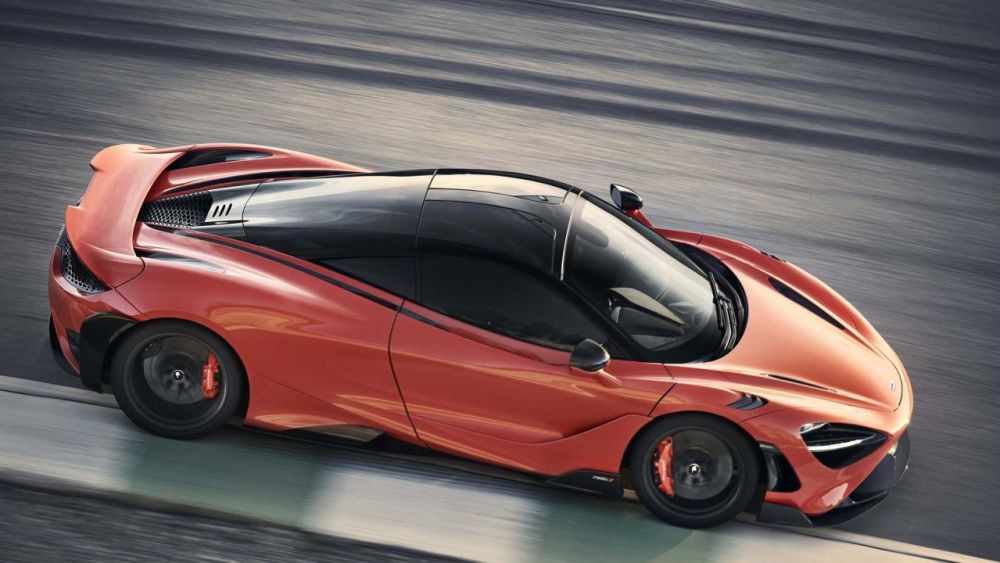 The 765LT also gets a revised aero package comprising of a new splitter, side skirts and redesigned rear diffuser. The rear wing is slightly longer than the one of the 720S (hence, Long Tail). Overall downforce is up by 25%. On the chassis side of things, the front track is wider and the suspension has been lowered by 5 mm. Carbon brakes from the Senna are optional. 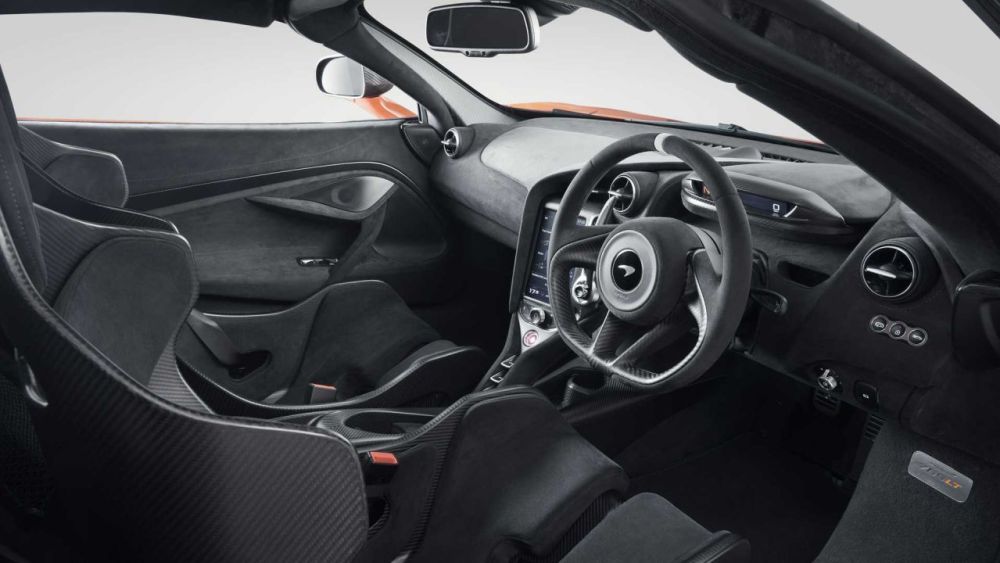