Last month we reported that the McLaren 720S Spider was likely to be presented to customers this October, with the design work on the car being finished. We now know how the convertible supercar might look like, thanks to a number of leaked patent drawings. These images were first published by the Dutch website Autovisie.

The patent images reveal the design of the 720S Spider in full and as you can see it isn’t very different from the coupe, besides the absence of the roof of course. Interestingly though, the buttresses behind the headrests which have been part of the design of 650S Spider and 570S Spider seem to be missing from the 720S Spider design. As a result, the car looks to have an entirely flat rear clam shell sans the rollover hoops, which is uncharacteristic of a car like this.

We suspect that the parts like the roof, mirrors, headlights, rear diffuser, wheels and interior which are shown in dotted lines could be made unique to the Spider version. We have also learned that the glass roof and the glass C-pillar of the coupe will be offered as an option on the 720S Spider. Now, how Mclaren managed to integrate those in to the convertible design remains to be seen.

Customers have reportedly started signing contracts for the 720S Spider and deliveries are slated to begin in Spring next year. A public reveal should happen at the 2019 Geneva Motor Show, exactly two years after the coupe was revealed. 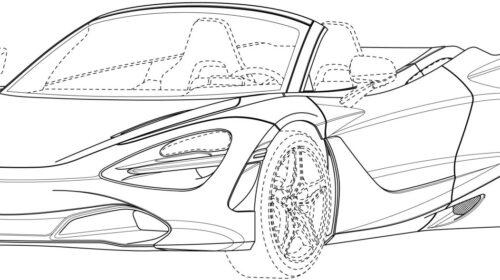 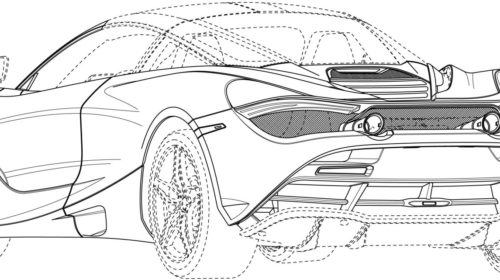 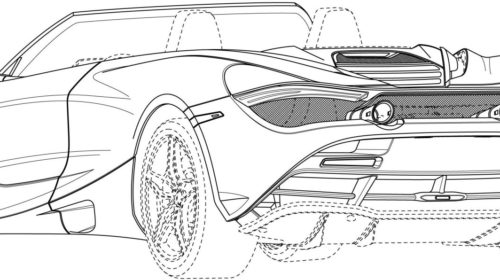 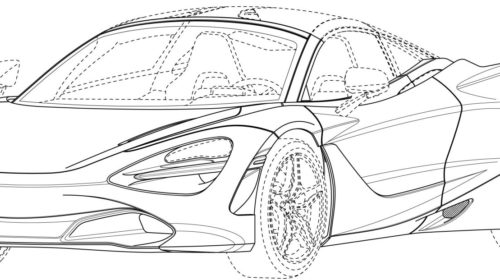 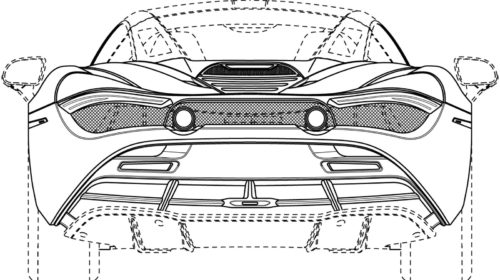 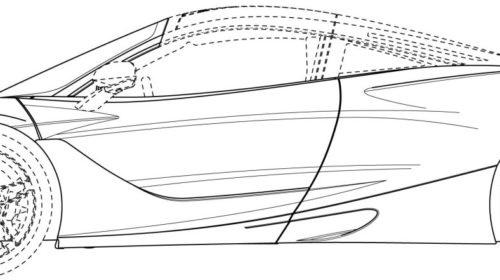 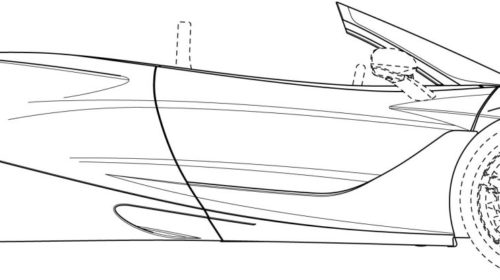 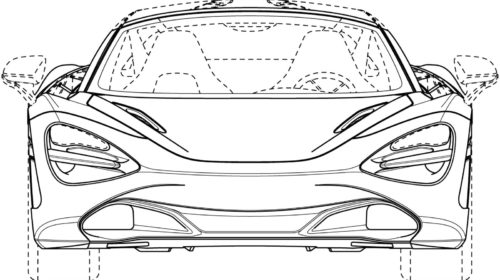