Well, it was inevitable. The McLaren 570S Spider has just been launched featuring a folding a hard-top that retracts in just 15 sec.

The 570S Spider is based around the McLaren’s Monocell II carbon fiber monocoque. With a kerb weight of 1452 kg, the Spider is slightly heavier than the coupe. While, styling is similar to the fixed-roof version, the folding mechanism is hidden away under a newly designed clamshell which give the 570S Spider distinct buttresses 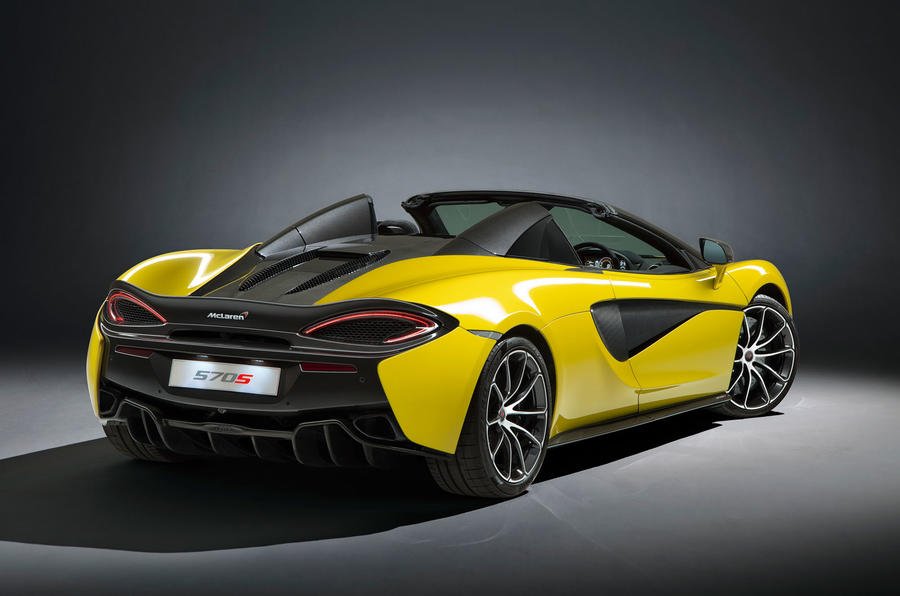 To account for the revised roof design, the McLaren 570S Spider has a rear spoiler that sits 12 mm higher than the coupe. Rest of the is pretty similar with dihedral doors and a familiar front and rear fascia. The interior too has been carried over from the coupe. 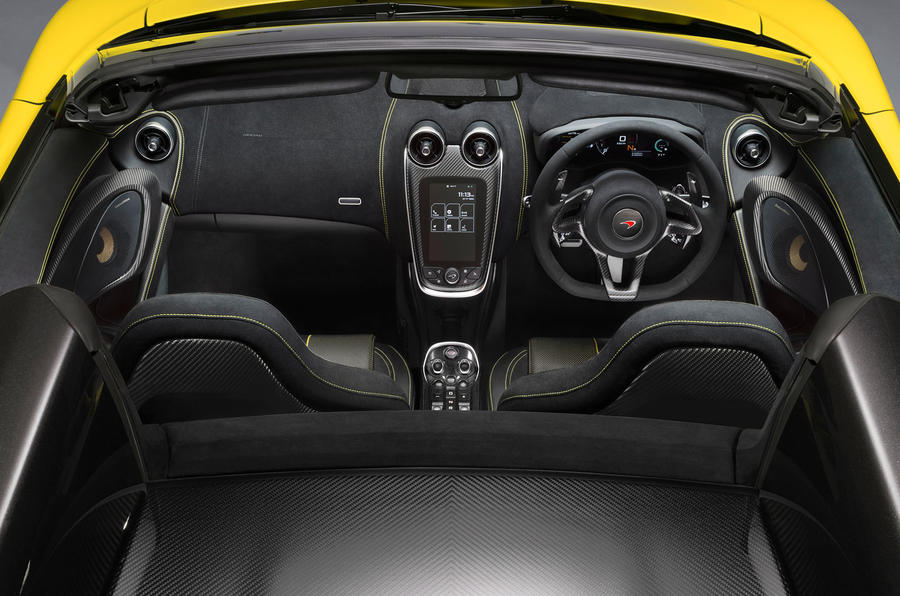 The 570S Spider rides on all-new 10-spoke 19-inch forged alloy wheels in the front and 20-inch rims at the rear. Carbon ceramic discs are standard. 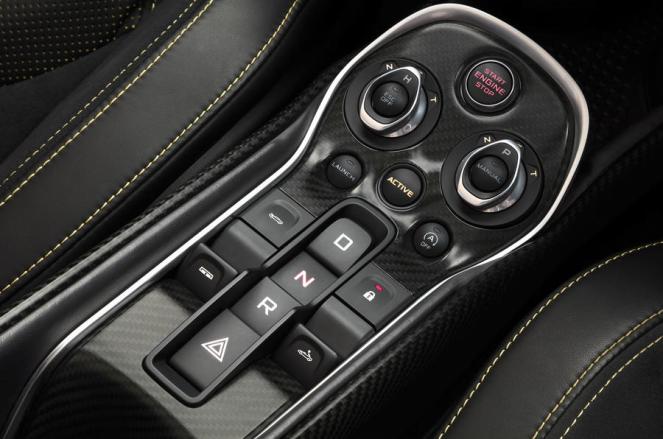 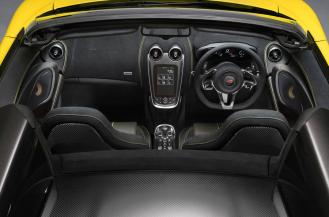 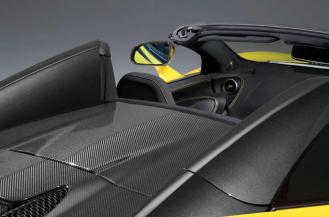 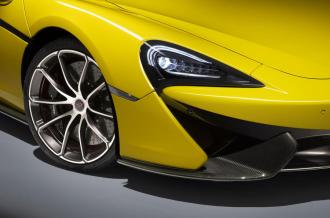 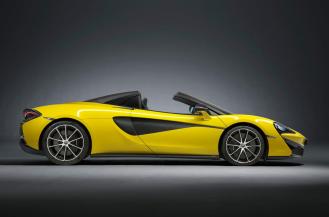 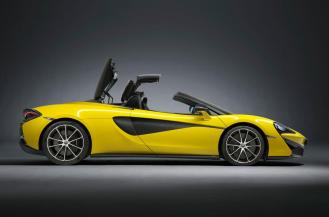 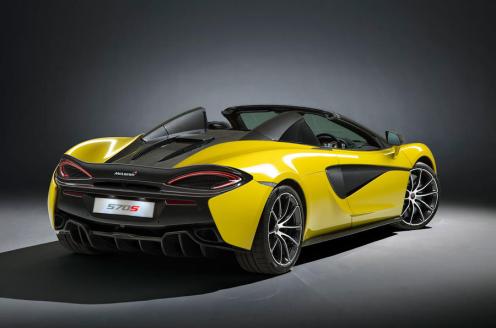 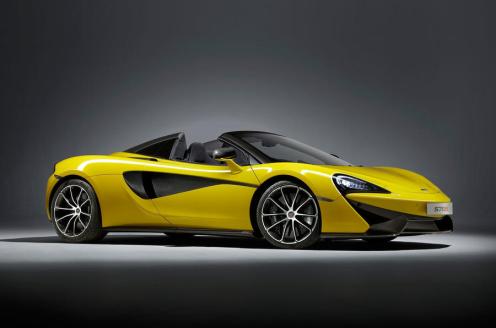