Just hours following the unveiling of the McLaren 720S at the Geneva Motor Show, McLaren Special Operations showcased the bespoke one-off. The 720S Velocity was on display to highlight the levels to which customers of the 720S will be able to personalize their supercars.

“The MSO mission is to fulfill customer desire for exclusivity in their choice of McLaren,” said Ansar Ali, Managing Director of McLaren Special Operations. “The lean, sculpted beauty of the new 720S provides the perfect starting point for owners to be creative and the specification of this MSO 720S ‘Velocity’ showcases a taste of the customization options that are possible.” 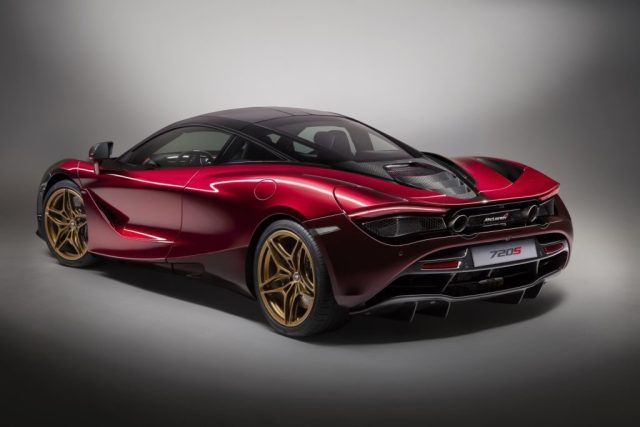 The 720S Velocity is painted a special pearlescent shade created by MSO. The 720S looks stunning in Nerello Red that fades into Volcano Red under the light. Red tinted MSO carbon on the engine cover adds a bit of contrast.

The interior is wrapped in carbon black alcantara with Harissa Red accents. The lightweight bronze wheels just look right on this 720S Velocity. 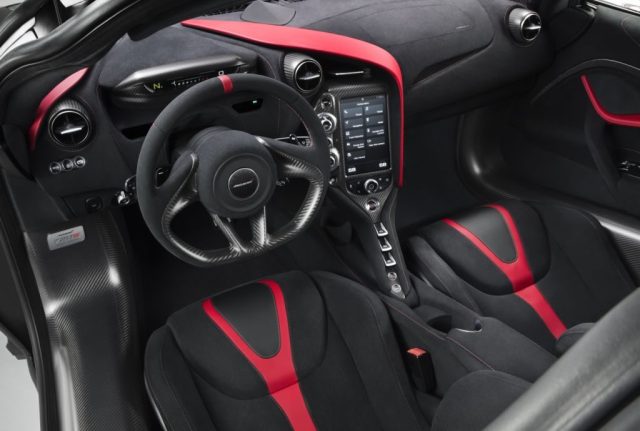 The McLaren 720S Velocity is one of five MSO themes for the new McLaren Super Series that can be viewed in a boutique area of the McLaren stand at the Geneva International Motor Show. The other themes, GT, Pacific, Track and Stealth are displayed on screens. 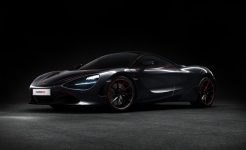 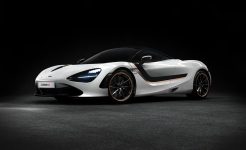 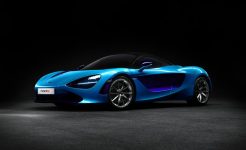 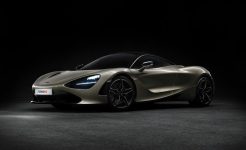 Here’s a complete list of custom enhancements on the 720S Velocity: 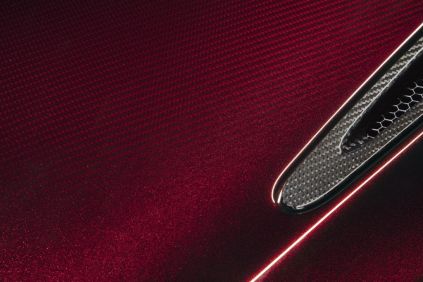 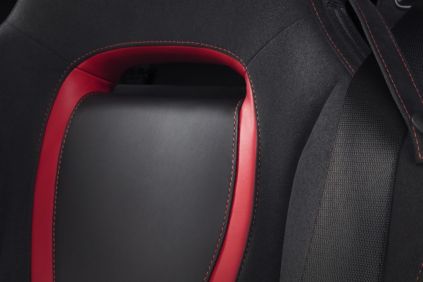 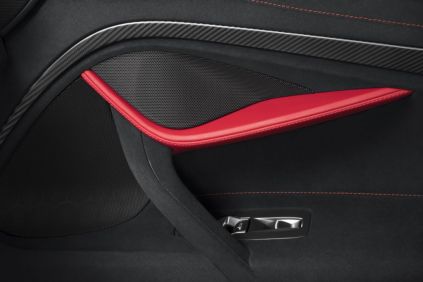 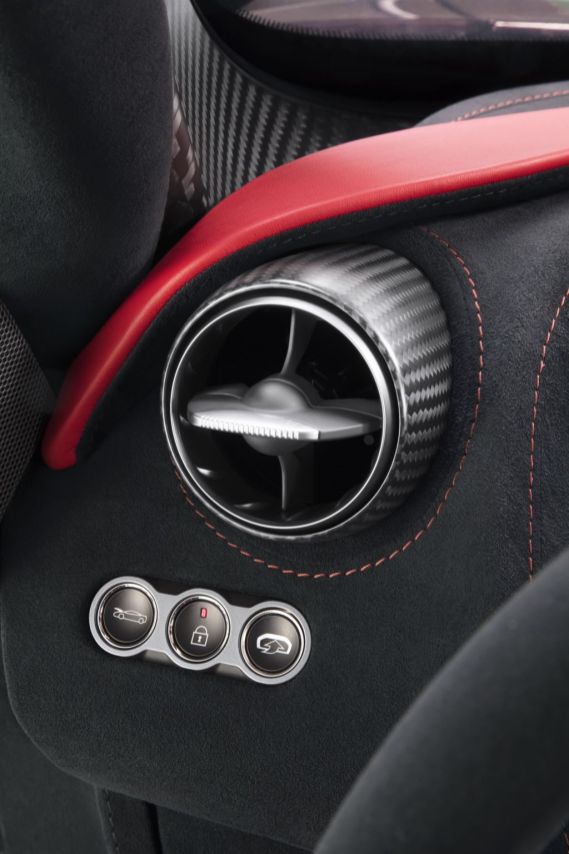 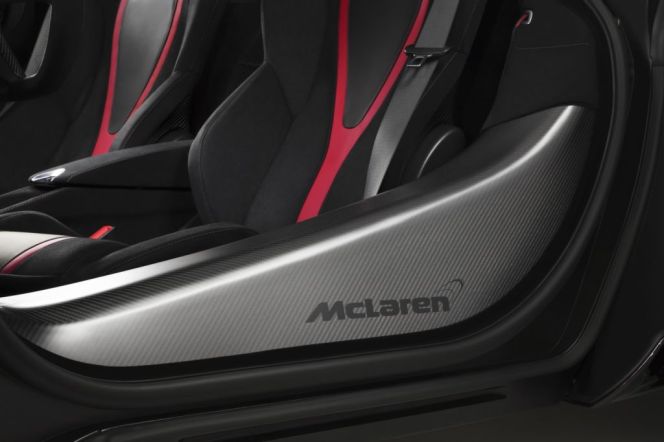 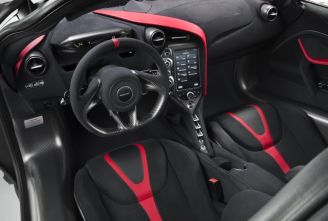 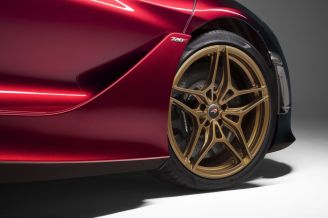 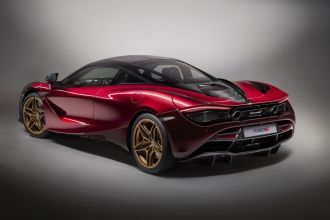 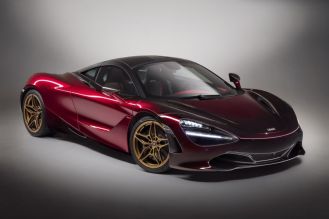 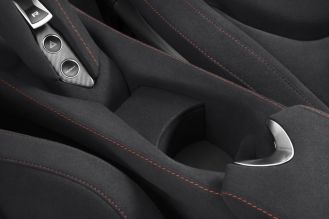