The Senna GTR is both expensive, and you can’t drive it on the streets. That’s why McLaren built the Sabre for its VIP clients. A used one will set you back upwards of $4.5 million. Now, a company in Mexico has come up with a cheaper alternative. 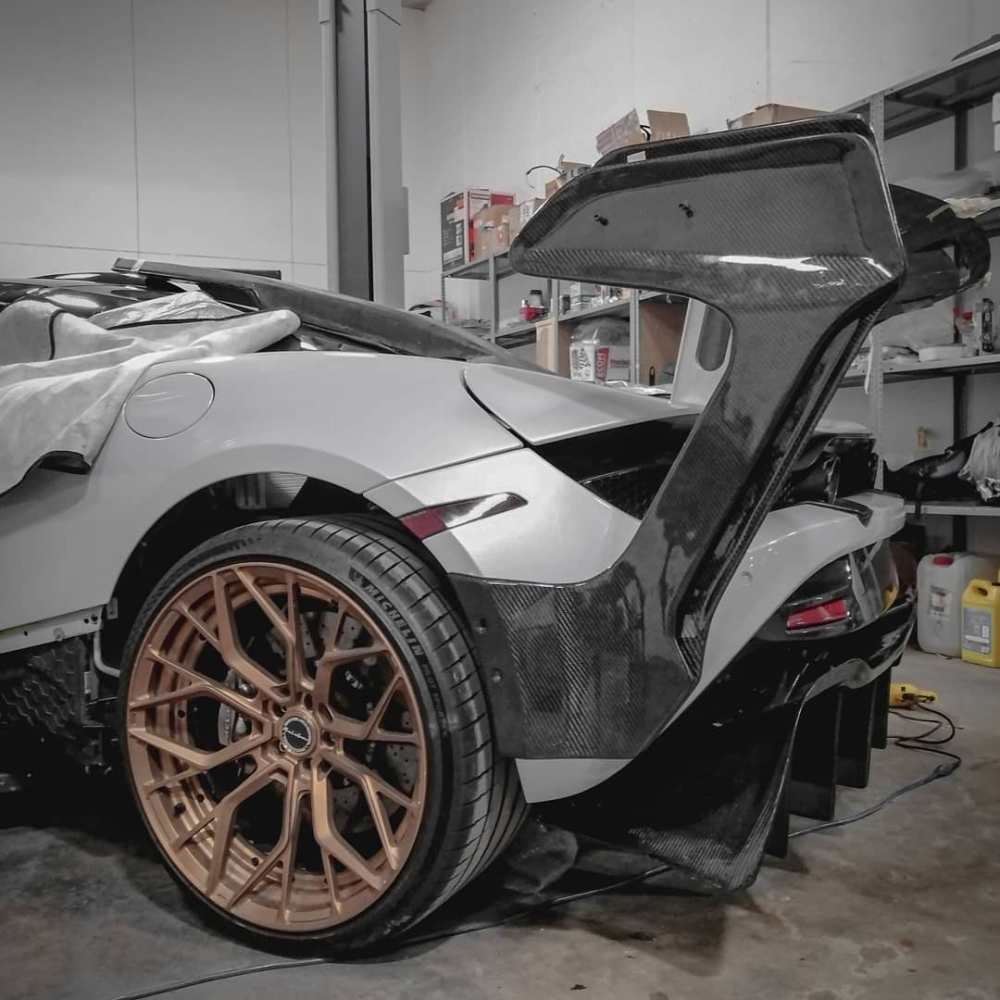 Well, it’s not exactly an “alternative” to the Senna GTR, but at least it looks like one. RHEM Composites based in Querétaro, México, has designed a carbon fibre body kit for the McLaren 720S. What caught our attention is the massive rear spoiler. It looks identical to the one on the Senna GTR, and with that massive rear diffuser, an untrained eye might mistake it for the actual track car.

This particular McLaren 720S widebody belongs to Mexican supercar collector @don_huayra. He also owns a rather unique dual-tone Lamborghini Sian, besides a host of other expensive exotics.