An ultra-rare McLaren Sabre has been listed for sale at Knight International. The hypercar costs a whopping $4.98 million!

The McLaren Sabre was built specifically for US customers. While it had been in the news for quite some time, the car was officially revealed in December last year. Only 15 examples were built.

The Sabre is essentially a street-legal Senna GTR. The head-turning looks are thanks to a unique carbon fiber exterior that incorporates the Senna GTR’s massive rear wing. Despite it being one of the most extreme hypercars, we think the Sabre looks beautiful. 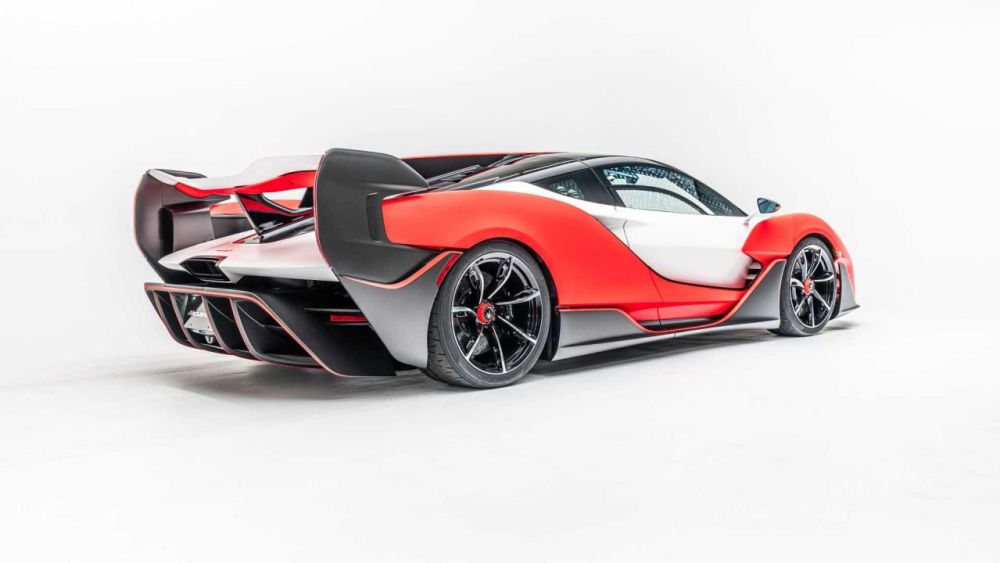 The Sabre is powered by a 4.0-liter twin-turbo V8 engine that delivers 824 hp and 590 lb-ft of torque. This makes it the most powerful internal combustion engine McLaren has ever produced for a road car. Thanks to this, the car can hit a top speed of 218 mph.

You were really lucky if you had the chance to buy one of these at a base price of $3.5 million + tax. Of course, each Sabre is unique so the final sticker price would easily be around $4 million.

Images used for representation purpose only.