The McLaren 720S Le Mans celebrates the 25th anniversary of the F1 GTR’s victory at the world’s most famous 24 hour race.

The 720S Le Mans comes in a dual-tone colour scheme of Ueno Grey with McLaren Orange or Sarthe Grey on the upper half. The car also gets 5-spoke retro racing wheels and other race-inspired features including louvres on the front fenders, gold brake calipers and a roof scoop. 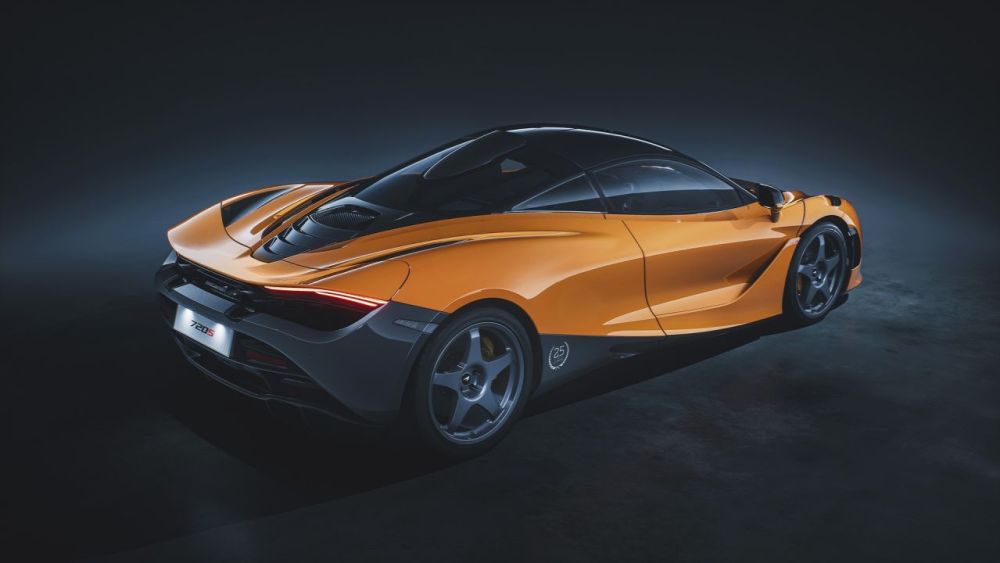 The interior of the Le Mans inspired 720S can be specced in Alcantara with orange or grey accents. The car comes equipped with carbon-fibre racing seats, color-matched 12 o’clock marker on the steering wheel, special plaque and commemorative badges on the side skirts, floor mats and headrests. 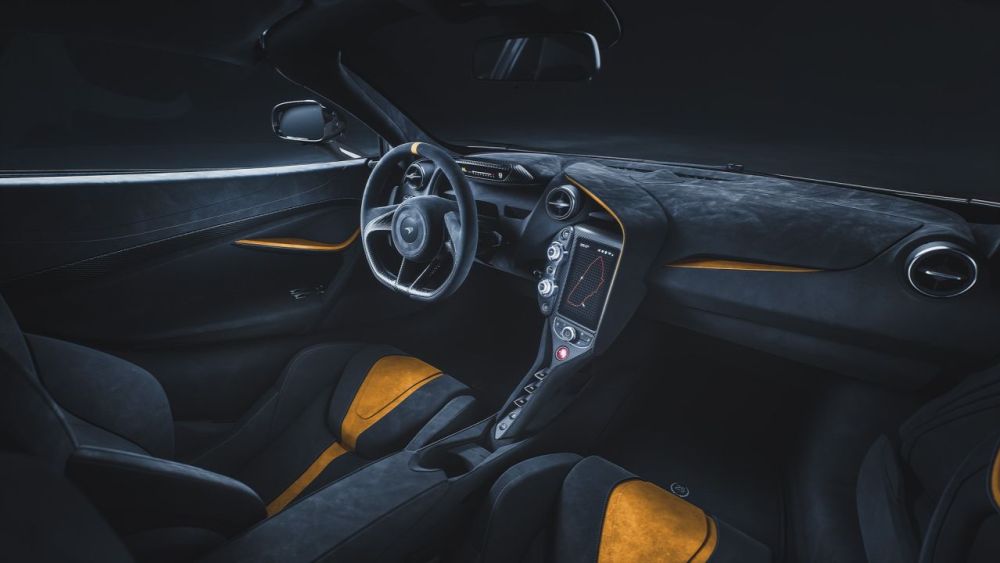 Only 50 examples will be built and 16 of these have been allotted for Europe.