Not to mention the 467,854 individual pieces which went on to form this full-size, LEGO McLaren Senna.

The supercar manufacturer claims that this 1:1, life-size LEGO adaptation of the McLaren Senna is the most realistic LEGO car ever. Okay, they are kind of poking the LEGO Chiron with that remark, aren’t they? Anyway, the Bugatti runs and this one will remain a sculpture on a studio floor posing for the cameras.

Oh, we aren’t dismissing off the effort involved here. The whole display car was put together with nearly half a million LEGO bricks and pieces, with the makers taking all of 5,000 hours to complete the LEGO McLaren Senna. To put things in perspective, that a couple of hundred thousand LEGO elements more than what was required to make the LEGO McLaren 720S.

And though it’s a lot heavier than the real thing by around 500 kilos, it actually looks quite stunning. We’ll agree with you, McLaren. This is indeed among the most stunning and surprisingly-accurate LEGO adaptations of any vehicle that was created from the toy bricks. 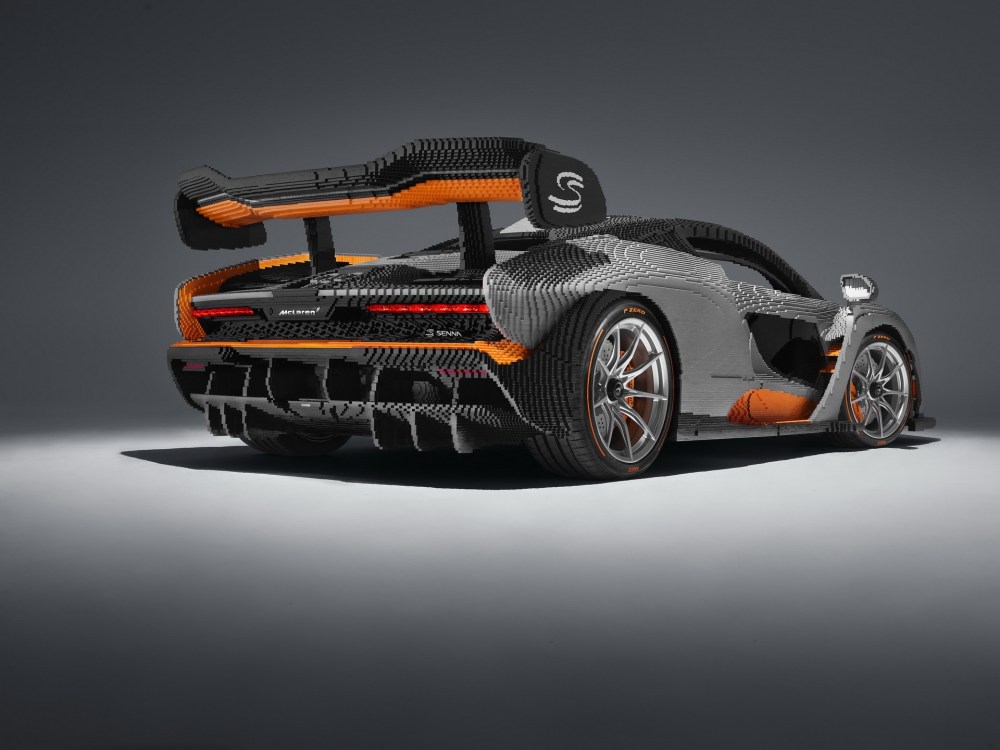 You can open the dihedral doors sit inside and even switch on a couple of buttons for the lights and sounds. The LEGO McLaren Senna may not be capable of going anywhere. But it has its bells and whistles in an attempt to compensate for that lack of movement. The assemblers have used some of the parts from the real car – like the driver seat, steering wheel, pedals, McLaren badges, wheels, and those Pirelli tires. How about the butterfly doors? Nope. That’s all LEGO. 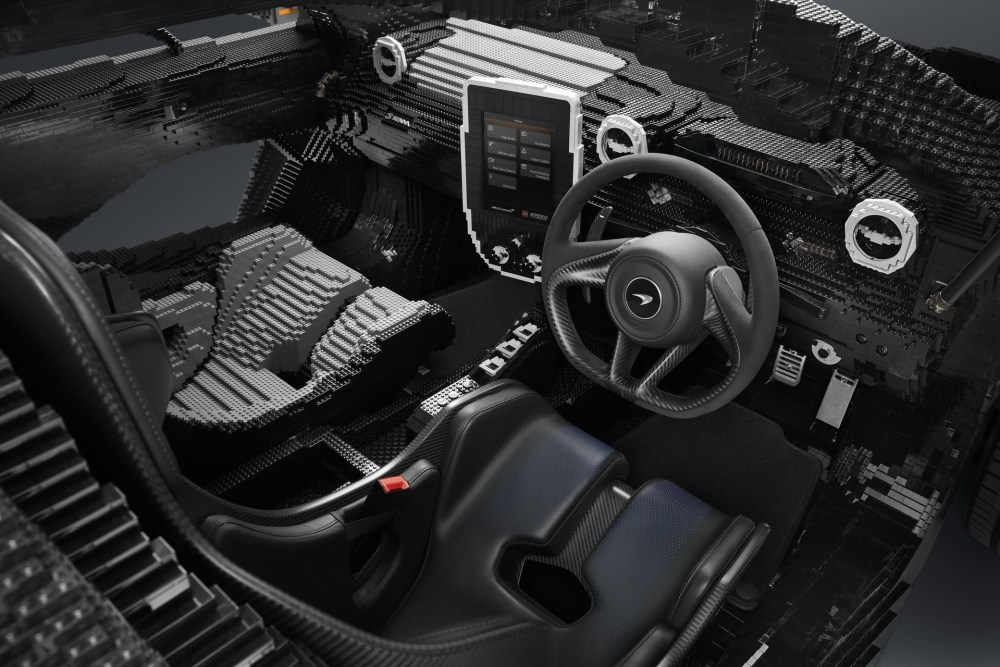 Finished in Victory Grey with contrasting orange highlights, the LEGO McLaren Senna will be attending the Goodwood Festival of Speed in July this year.