If you’ve been keeping tabs on the world of hypercars lately, then you would’ve heard about the controversy surrounding the SSC Tuatara’s top speed record run.

In case you haven’t, here’s the founder of Racelogic highlighting the discrepancies in SSC’s data.

That said, besides enthusiasts like us, SSC’s rivals have also taken note of everything that has transpired since the video of the speed run was released. Among them, is John Hennessey.

Earlier this week, Hennessey appeared on the DRIVE ON podcast where he took a clear dig at SSC North America.

Hennessey said, “I don’t think anybody just shows up to a highway road, Ehra Lessien or Bonneville. And on their first or second try out – we went broke the record by 50 mph! It doesn’t happen in track field, basketball or soccer and it certainly doesn’t happen in the world of going fast.” 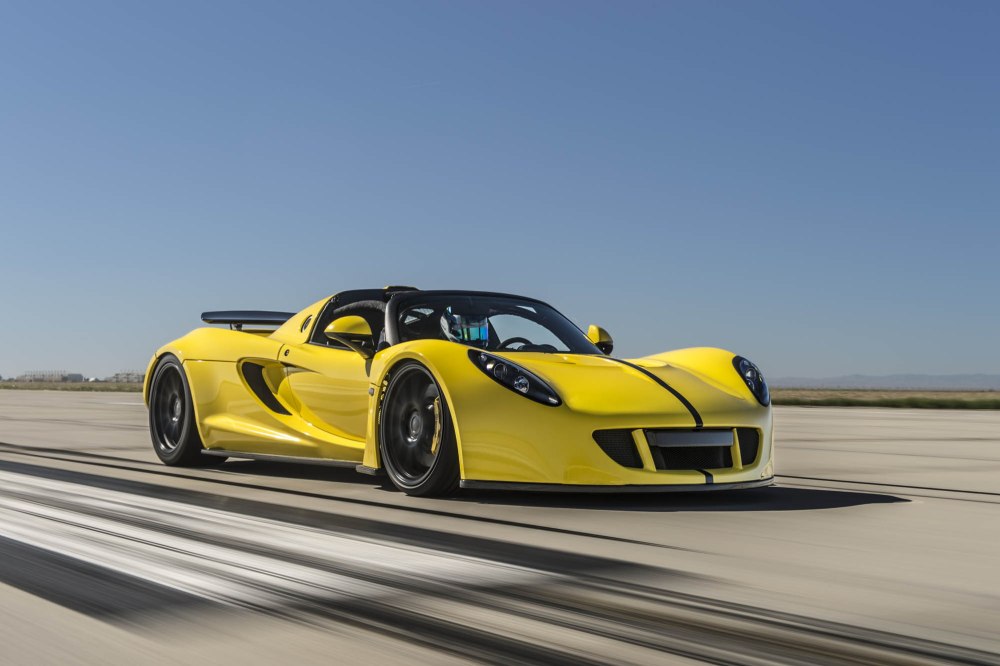 John also talks about in detail about how they managed to beat the Bugatti Veyron Super Sport’s speed record of 267 mph back in 2014.

For the Venom GT’s record run, Hennessey roped in a Racelogic Engineer, who independently collected all the performance data. Besides that, multiple redundancies were put in place to avoid exactly what happened with the Tuatara a few weeks back.

In the end, Hennessey adds, “the serious guys don’t just show up to a road or a highway or Bonneville and just throw in one piece of test equipment and some other guy’s camera and say, oh well, we have the file but we can’t share it with you… We lost the video… But, believe this – we went 400 mph… That’s nonsense.”

The Hennessey Venom F5 is one of the few cars built to crack 300 mph. Bugatti was the first reach the milestone with the Chiron Super Sport 300+. We expect the Koenigsegg Jesko Absolut to attempt to break Bugatti’s record in the near future.

Speaking of the Swedes, following the recent controversy, Koenigsegg has posted that the Agera RS’ record of 277.9 mph still stands.

PS: Do checkout the DRIVE On podcast on Spotify. Tune-in next week if you want to know The Supercar Blog story.