While the majority of car lovers can only dream of driving one of the elite supercars ever engineered, there are those who are fortunate enough experience the thrill of owning one. These cars are not only hold a prestigious stature but are also the fastest and most sought after cars on the face of the earth.

Whether you can buy one or not, these are the top 5 fastest supercars from the recent past: 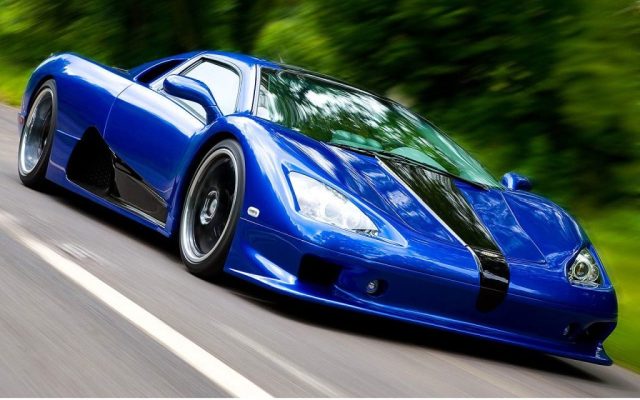 The SSC Ultimate Aero was manufactured in 2006 and 2009 and has a 6.3-liter V8 RWD engine. This supercar reaches a top speed of 256 mph. This is a mid-engine sports car that once held the Guinness World Record for the fastest production car ever to be made. The SC Ultimate Aero can go from zero to 200 mph in just under 16 seconds. 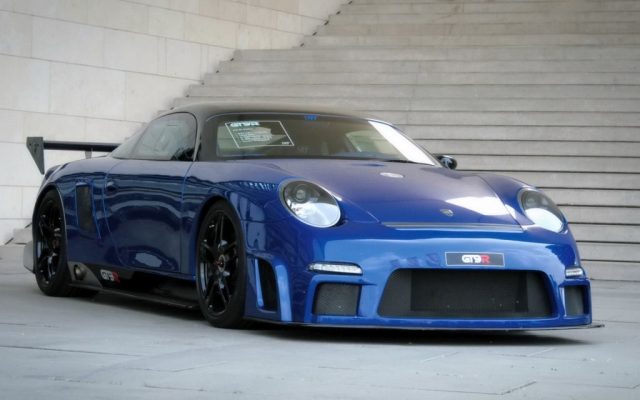 This car is sleek and smooth as it reaches speeds of 257 mph and can go from zero to 60 in under 3 seconds. Manufactured in 2009, the 9ff GT9-R Porsche was geared to be similar to the popular Porsche 911 and brandishes a 4.0-liter B6 RWD engine. With more than 1120 horsepower racing under the hood, this car is lightning fast and a true dream for anyone that loves Porsche or fast cars.

This car is one of the few that is made available as a fully customizable automobile and when you own one, you can be rest assured that no other 9ff with a similar spec exists anywhere else in the world. It would a true one-off. 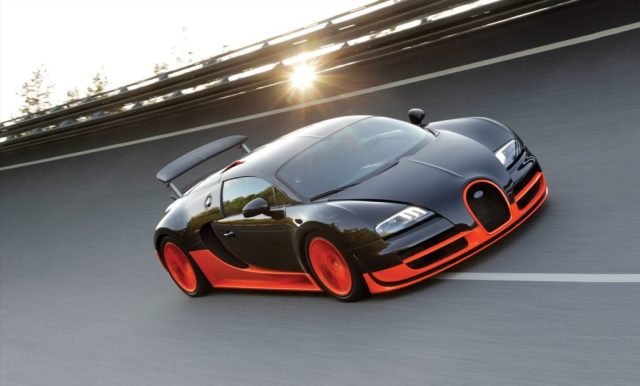 Manufactured in 2010, the Bugatti Veyron Super Sport was the first car ever manufactured to top speeds over 250 mph. Today, this car reaches a speed of 267.8 mph. Can you imagine the g-force felt when riding shotgun in the Bugatti? The engine is an 8.0-liter W16 and aside from the intense design, this car will really fly down the roadway and is guaranteed to get plenty of looks and envy from anyone that sees it whizz by them. 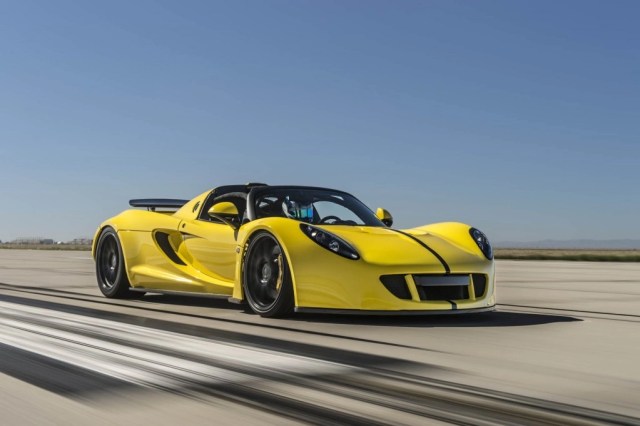 This beautiful supercar reaches speeds of zero to 62 mph in under 3 seconds and has a max speed of 270.49 mph. With a 7.0-liter LSX Twin Turbocharged V8 under the hood, this car is going to be something you will never forget if you ever have the chance to get behind the wheel and feel the powerful 1244 horsepower.

This car was based on the Lotus Exige yet it outshines the Lotus in many ways, primarily with speed and performance. Albeit, with a price tag of well over $1 million, it is a little pricier than most are able to afford. It is definitely a beauty to look at however and is guaranteed to be the thrill of a lifetime when strapped in for a ride. 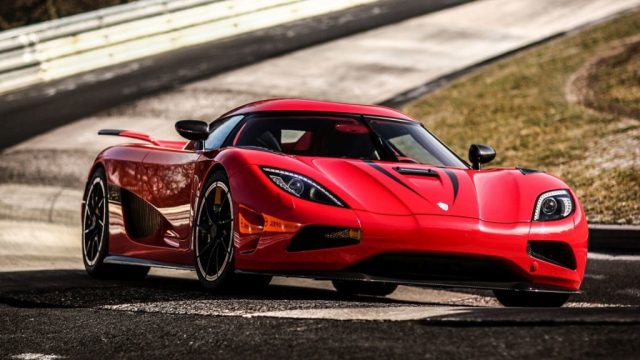 When a supercar is able to reach speeds up to 273 mph, it definitely comes in as the number 1 supercar worldwide. This car has gained quite a reputation among car lovers in recent years and has proven on the road to be the fastest and most powerful vehicle available. While cars such as Bugatti, Porsche or Ferrari may be names that you are familiar with, you will want to learn as much as possible about the Koenigsegg Agera R if you are interested in owning or driving the fastest car ever engineered.

This car is far faster than any other car listed on the market today and chances are, it will remain the fastest for quite some time in the future. With a 5.0-liter twin-turbocharged V8 DOHC engine, it produces more than 1140 horsepower and will go from zero to 186 mph in under 20 seconds.

If you ever have the opportunity to own one of these beauties, be sure to use a safe and reliable auto transporter to ensure that it will be handled with care as it is on its way to you. This supercar would definitely be a dream come true for anyone that has the pleasure of owning one.