Frontman of the British jazz-funk band Jamiroquai and renowned petrolhead Jay Kay is selling seven cars from his collection at the NEC Classic Motor Show this Saturday. These include a few classic and modern sports cars as well as a McLaren 675LT.

One of only 500 cars built, this 675LT coupe is finished in a Chicane Grey exterior with a grey and orange interior. It has ultra-lightweight 10-spoke stealth wheels, ceramic brakes with orange calipers, McLaren track telemetry, McLaren Club Sport package and carbon fiber upgrade packages for both the exterior and the interior. 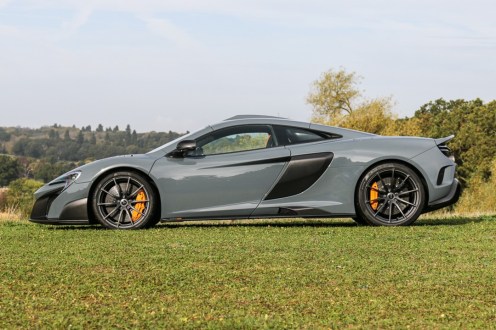 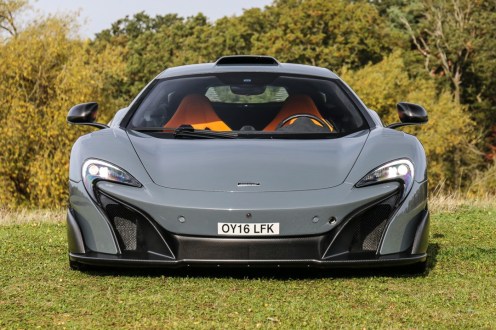 Jay Kay’s 675LT also features a few additions from MSO worth $65,000 in total. These include special louvred front wings which is a $14,000 option and a performance roof scoop costing $39,000. Currently, this left-hand drive example has covered just under 2,000 miles. While the starting price of the 675LT was $349,500, the current value is much higher. Prices have soared since its launch and this particular example is expected to fetch more than $366,000. 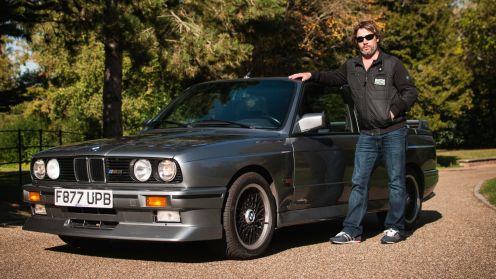 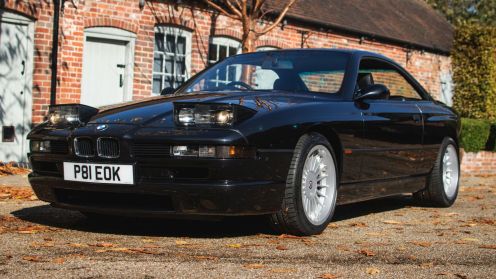 Besides the 675LT, Jay Kay is also selling a pair of classic BMWs including a 1996 BMW 850 CSI and a 1989 M3 E30 Johnny Cecotto Limited Edition, which was created to celebrate the racer winning the 1988 European Touring Car Championship. The singer’s 2015 Porsche 911 Targa 4S will also cross the auction block alongside his 1967 Ford Mustang 390 GT Fastback “Bullitt” which takes inspiration from the “Bullitt” film and wears the correct Highland Green paint color. A 1989 Mercedes-Benz 300SL and a 1996 Volvo 850R SportWagon are the more budget friendly cars put up for sale.

Jay Kay also owns a unique green LaFerrari but fans will be relieved to know that it will remain a part of the collection. 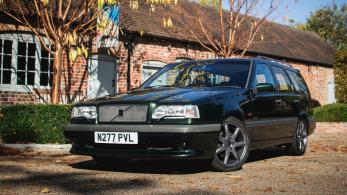 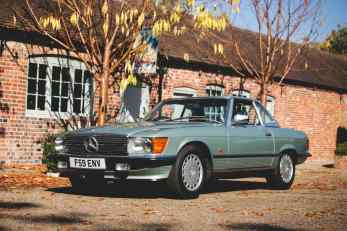 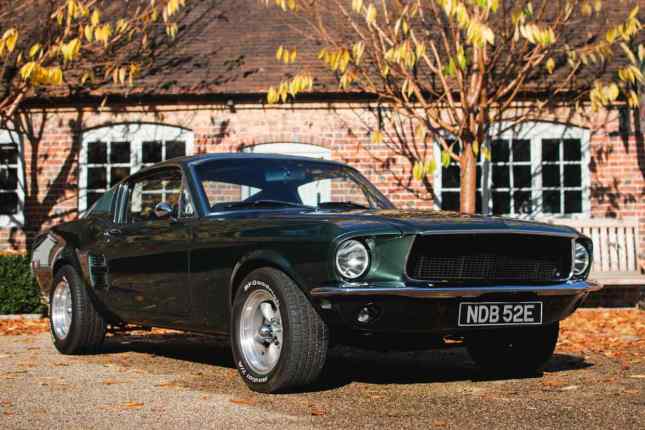 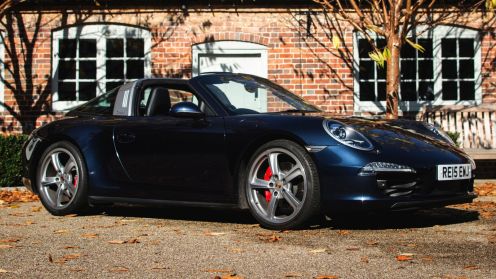 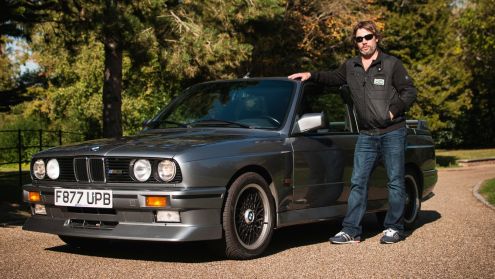 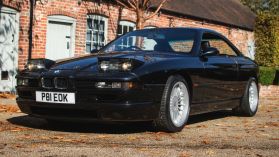 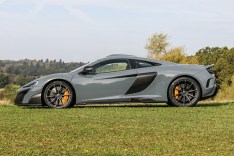 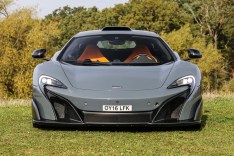 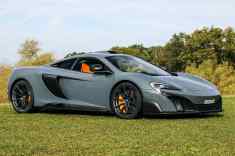