Like any Vision GT concept, the new Jaguar boasts a futuristic look. However, it maintains Jaguar’s distinct design language. Those swooping lines and wheel arches remind us of Jaguars of the past. In fact, Jaguar themselves have said that the car takes inspiration from the C-Type and D-Type. 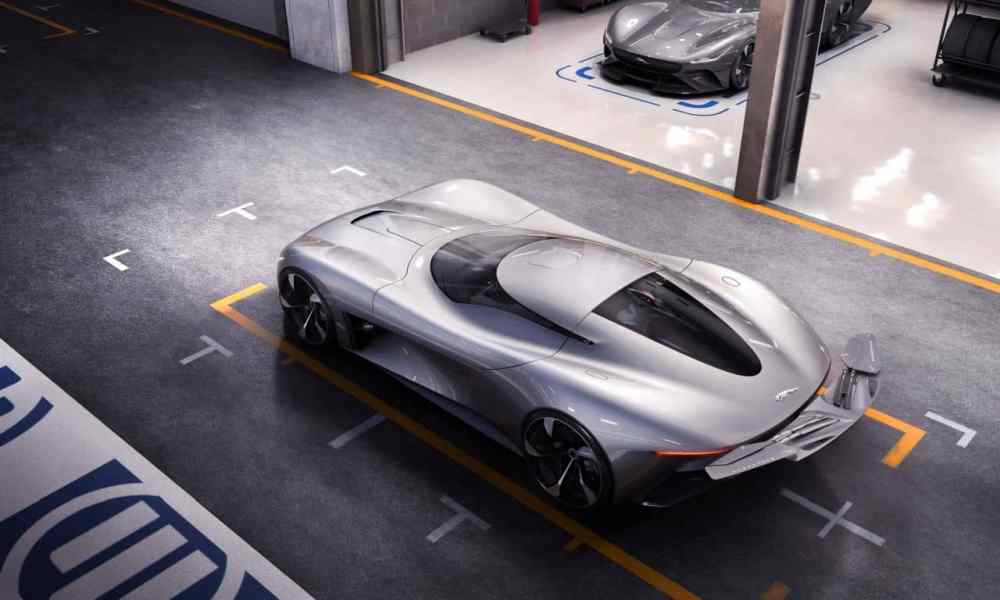 “This project has been completely led by our young designers and represents a once-in-a-lifetime opportunity for them to create a vehicle steeped in our incredible heritage but pushing the boundaries of future design,” said Julian Thomson, Jaguar Design Director. “The team have done an incredible job in creating something which is clearly identifiable as a Jaguar, inspired – but not constrained – by our iconic past.” 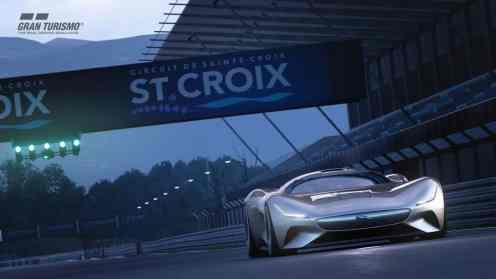 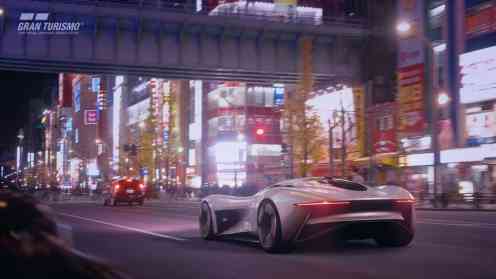 The car has L-shaped headlights with the Jaguar logo on the snout and behind the front fenders. The teardrop shaped top features a wraparound windshield and at the rear, you have a wing that sticks out from the bodywork.

Overall, the Vision Grand Turismo Coupe looks like an evolution of the Jaguar C-X75. However, unlike the latter, we hope that one day, this electric hypercar goes into production. 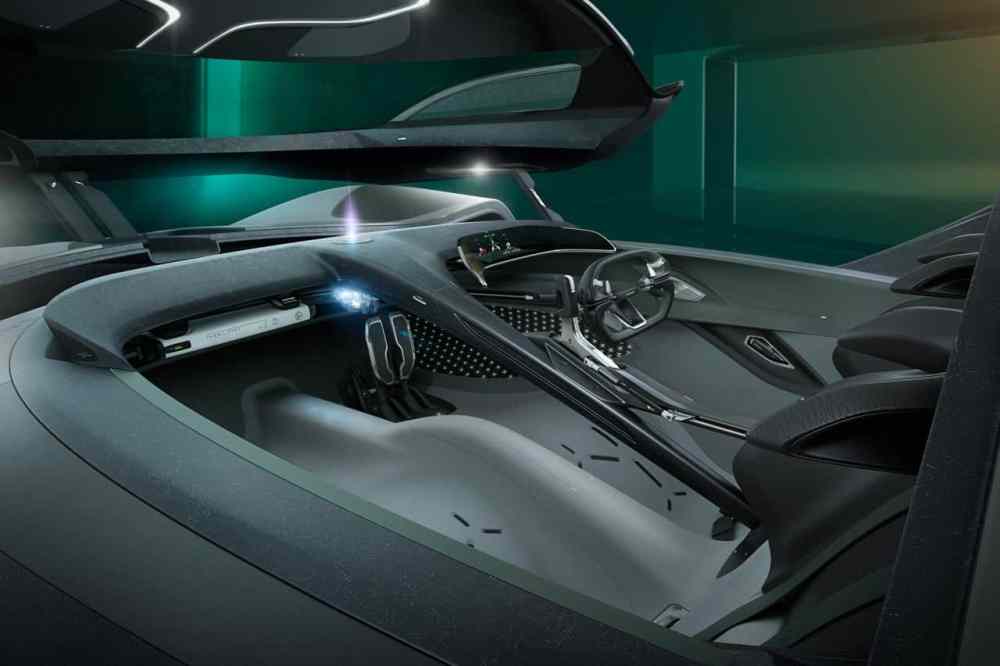 As you’d expect, the interior looks equally futuristic. There’s a wraparound digital dash and a rectangular steering wheel. The centre console splits the cockpit in half and houses what appears to be the drive mode selector.

Now, coming to the interesting bit . The Jaguar Vision Gran Turismo Coupe uses three electric motors – one on the front axle and two at the rear. They combined output of this setup is 1006 hp and 885 lb-ft of torque. Jaguar claims that it will do 0-62 mph in under 2 seconds, while top speed exceeds 200 mph. 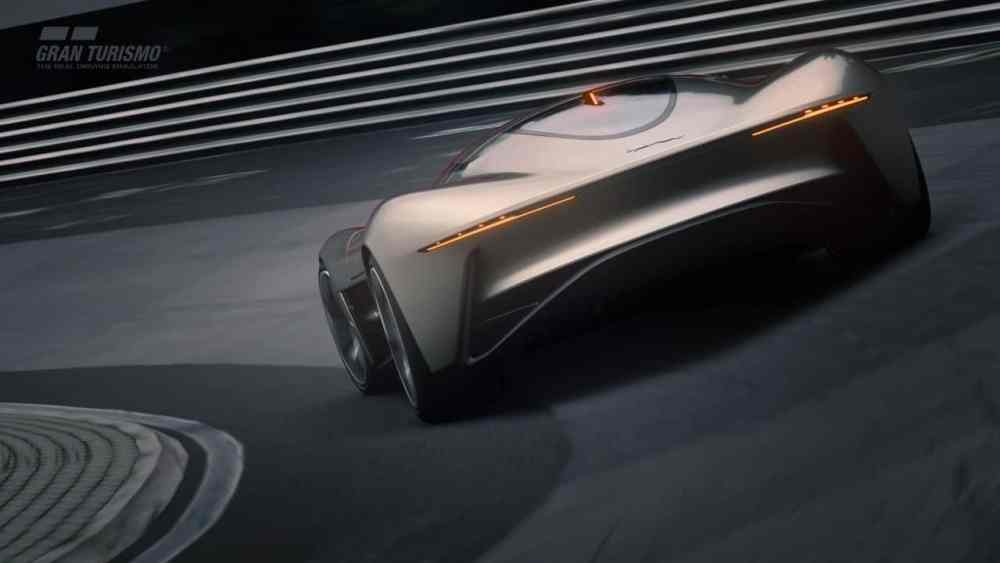 While, this car only exists in the virtual world, these figures are achievable in reality as well. For instance, the Lotus Evija packs 1973 hp and 1254 lb-ft of torque from a pair of electric motors. It is claimed to do 0-62 mph in under 3 seconds and has a similar top speed. The Rimac C_Two uses four electric motors that produce 1914 hp and 1696 lb-ft of torque. This car does 0-60 mph in just 1.85 sec!