As far as we know, Lamborghini has two launches planned for this year. One of them is the Countach tribute that was showcased during a private event on May 17, and the second car is the ‘final Aventador‘ rumored to be called the Aventador SJ. 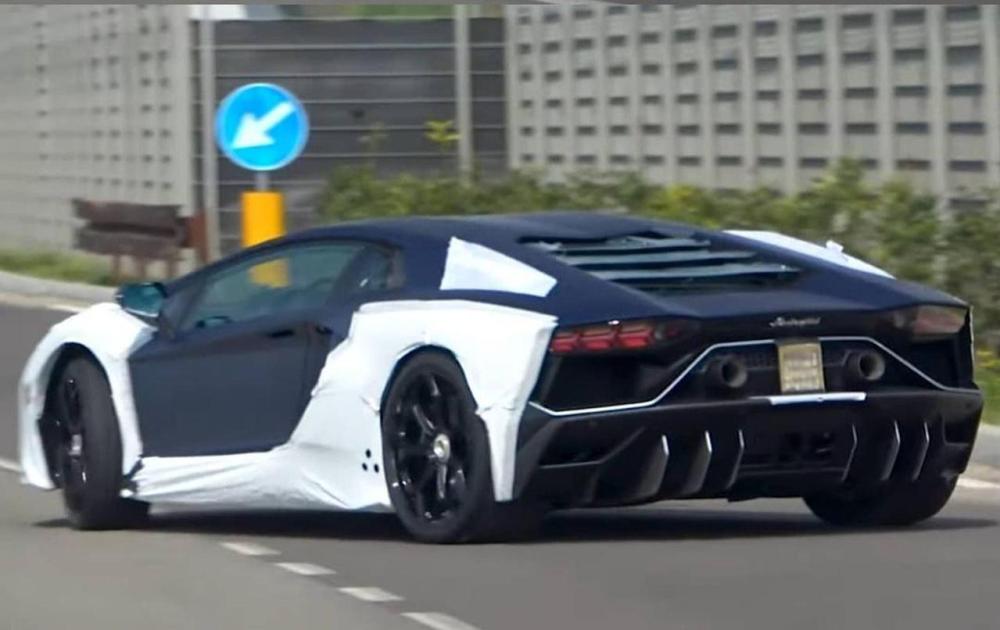 Now, an Aventador with a slightly different exterior has been spotted near the Sant ‘Agata factory. This could be the so-called ‘final Aventador’ as it is expected to be no more than just a minor facelift – more like an Aventador EVO. 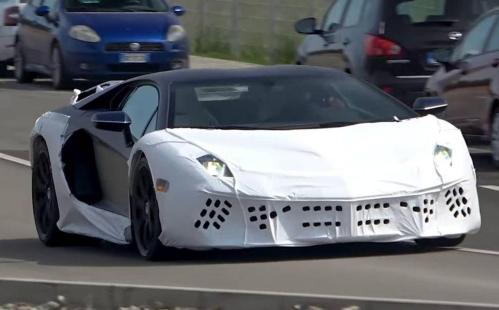 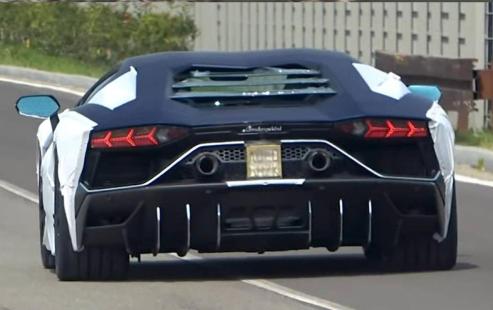 This particular car is finished in a matte dark blue shade and has white pinstripes on the rear fascia and mirrors. The vortex generators on the rear diffuser are also painted in white. The car is riding on black centre lock wheels. 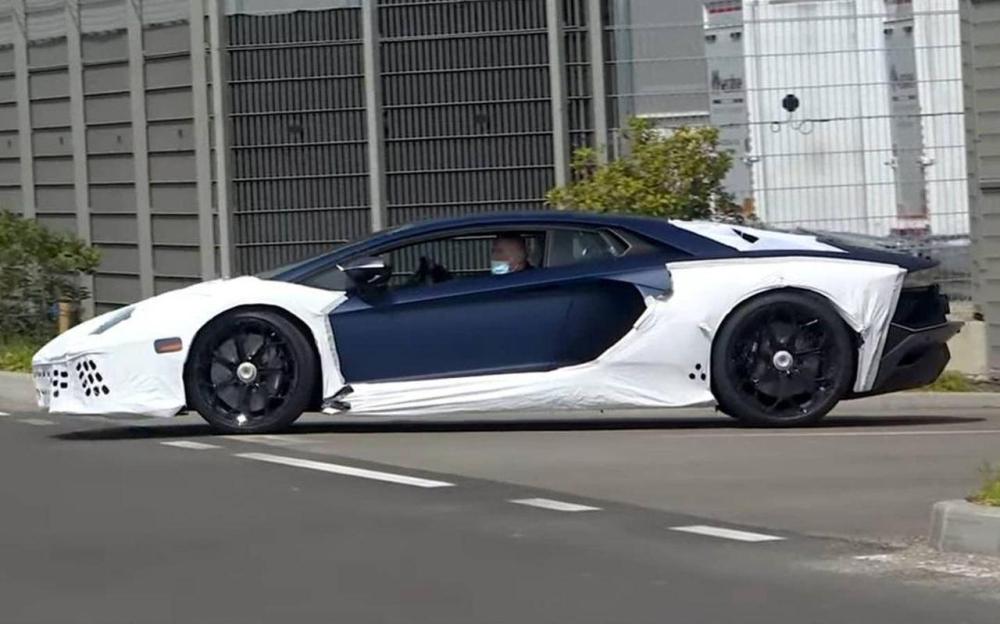 As @lamborghini.specs has rightly pointed out, the Aventador SJ appears to be a more toned down SVJ. The rear end is clearly from the SVJ minus the rear wing. Having said that, whether it will get the ALA active aero system needs to seen.