Lamborghini might introduce one last special edition of the Aventador as a send off, as a replacement is long overdue. According to our sources, a Countach homage could be in the making and it’s likely be unveiled later this year.

While the special edition is expected to be based on the Aventador and would be powered by the same V12 engine, it is expected to have a higher output. We are still not sure whether it will use the mild-hybrid motor from the Sian FKP 37 or a slightly tuned version of the 6.5-liter, naturally aspirated V12. 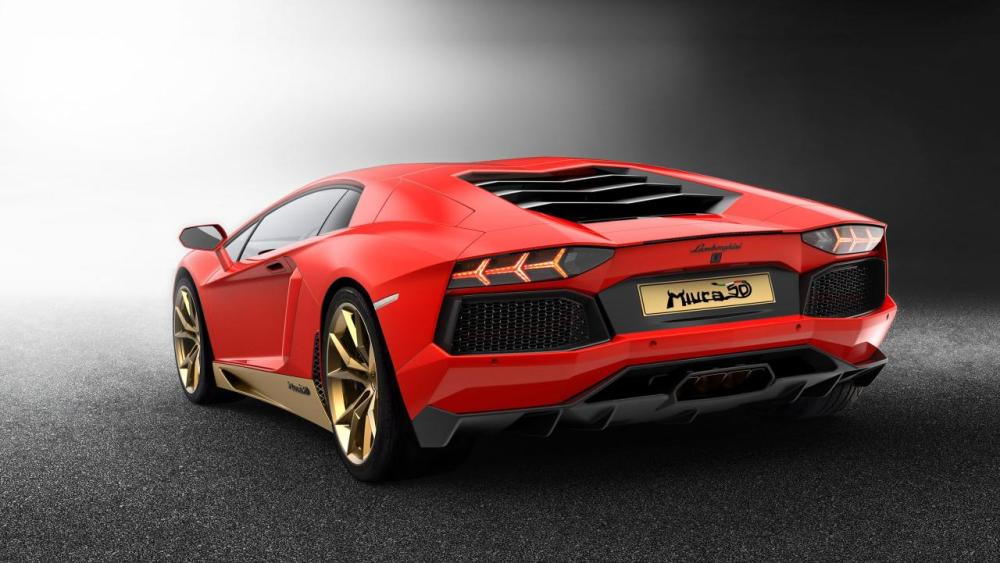 Sources have also indicated that the ‘Countach homage’ will be produced in limited numbers. While the exact number of copies is not known, it should be less than 100 units.

A limited edition supercar like this, is also expected to come at a higher price tag. It is rumored that the Countach tribute would cost more than €1 million. That’s not surprising at all.

The car seen in these images is the Aventador Miura Edition – another special model that was built as a tribute to the legendary Miura.