Images of a new Lamborghini have surfaced on social media. It was spotted at the factory and we believe that it could be the Aventador “Nes Countach”.

So, what is the Nes Countach? Well, it is rumored to be the final iteration of the Aventador. Looking at the images, the car appears to be based on the Aventador SVJ. It has a redesigned engine cover and the rear fascia has been tweaked, along with the rear diffuser. Note, that the exhaust setup appears similar to the SVJ. 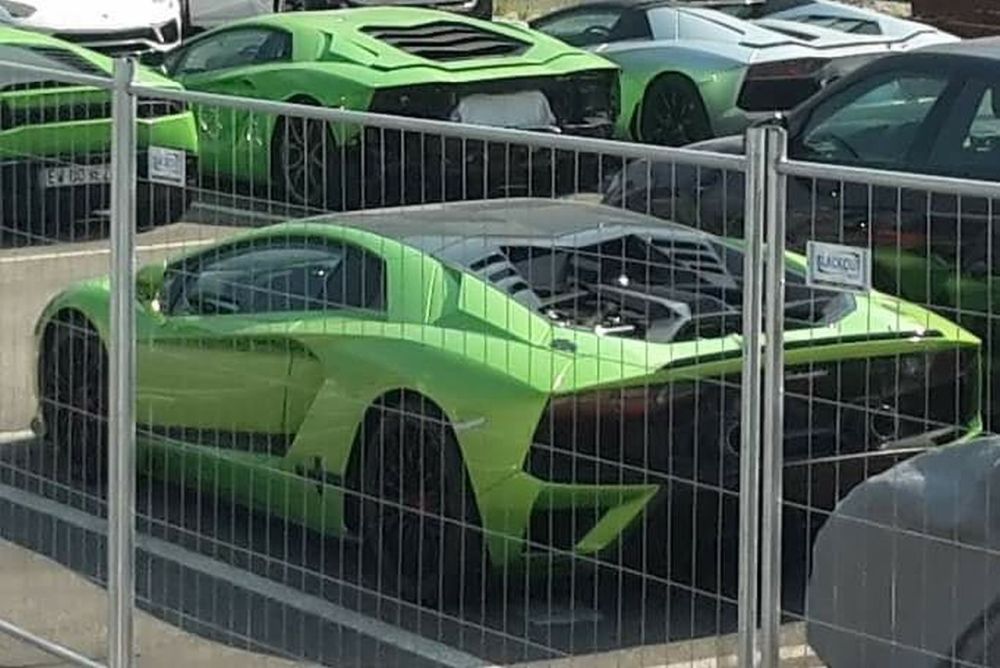 Unlike the SVJ, the Aventador Nes Countach may not get a fixed rear spoiler. Instead, the images reveal a tiny lip spoiler. The car is also sporting a special emblem on the sides.

Now, unconfirmed reports suggest that this special edition Aventador could be powered by a 6.5-liter, naturally aspirated V12 engine, tuned to produce around 800 hp – so, not as powerful as the Essenza SCV12 track hypercar. According to our sources, Lamborghini could swap the bulky all-wheel drive system for a purely rear-wheel drive layout.

Further, rumors suggest that Lamborghini is planning to build 100 units of the Nes Countach.