A never before seen prototype of the Bugatti Chiron was caught on video back in February. Now, images of another similar test mule have surfaced online. 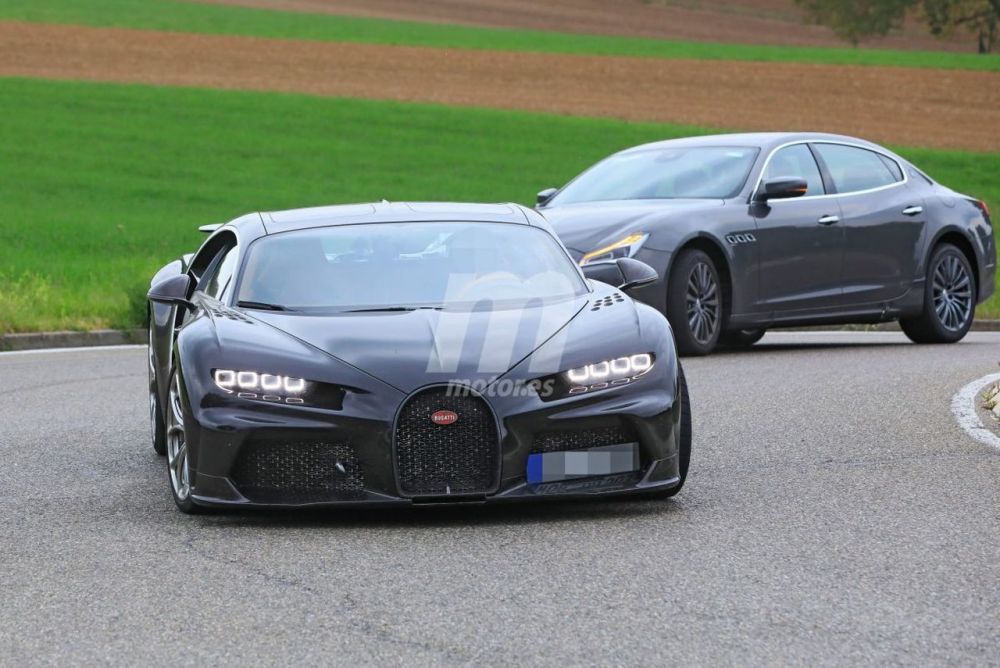 If you look closely, this particular Chiron looks similar the Super Sport 300+. Well, it doesn’t have the low-drag rear section but there are a few exterior details that are similar to the record-setting machine. 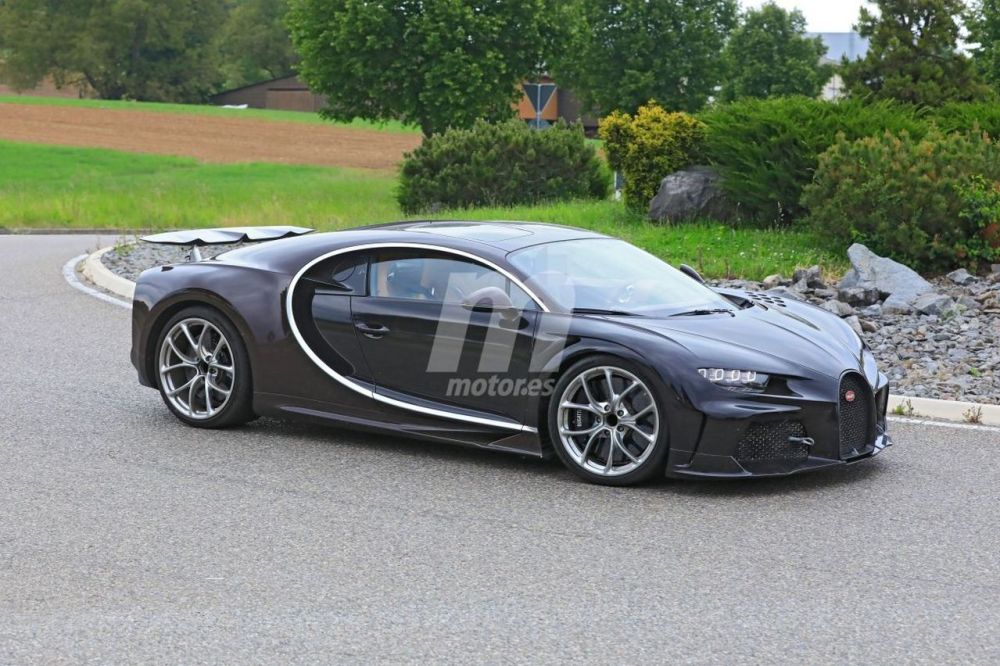 The front bumper has channels on either side that direct air around the car. The splitter is also more pronounced and the grille looks wider. The headlamp pods are also similar to that of the Super Sport 300+. Further back, the front fenders have circular extractor vents on the top. Moving to the rear, the car has a unique twin exhaust setup, unlike the SS 300+ which has quad exhausts integrated into a massive rear diffuser. Interestingly, it even has the Sky View glass roof. 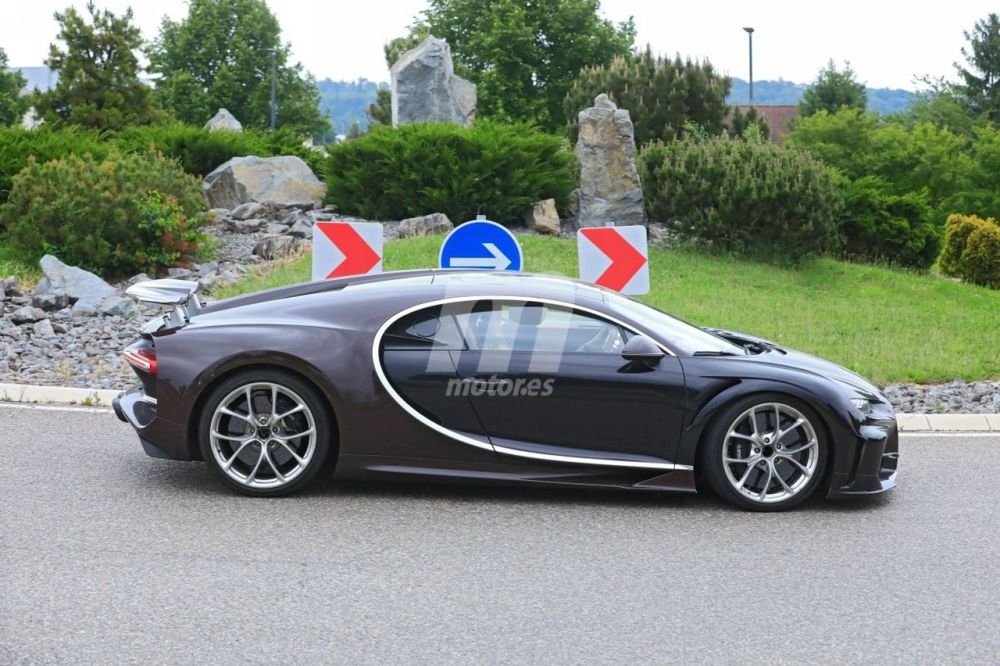 The biggest difference between a regular Chiron and the 300 mph version is the engine. The quad-turbocharged 8.0-liter W16 engine has been tuned to produce 1600 hp, 100 hp more than what you get in a regular Chiron. The engine is mated to a 7-speed dual-clutch transmission. 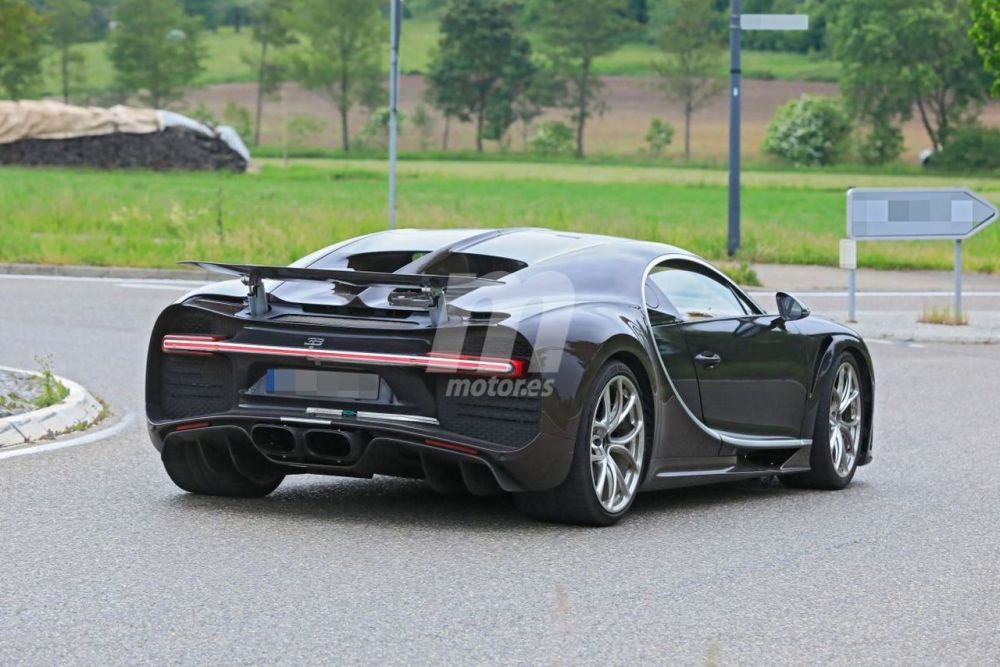