Apparently, you can own the world’s fastest production car – the Bugatti Chiron Super Sport 300+, for a tad over 4 million pound sterling.

Today, we bring you some insider information about the Bugatti Chiron Super Sport 300+. Yes, that’s what the world’s first production car to breach the 300 mph barrier is called. 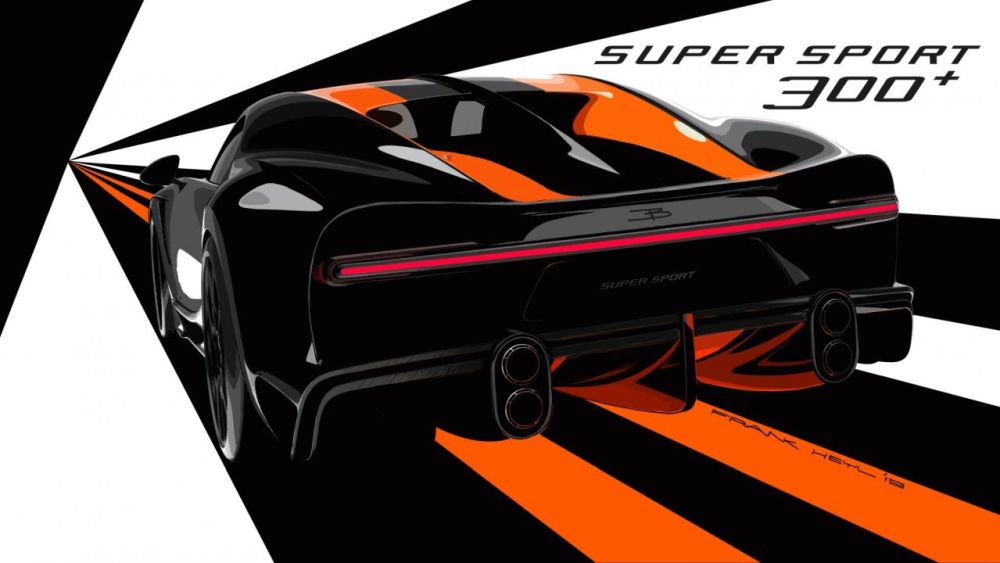 Let’s start with the price. According to our source, the Chiron SS 300+ costs £4.2 million (includes options and VAT) and production will be limited to 30 units.

The Chiron Super Sport 300+ is likely to be powered by the same 8.0-liter W16 engine that powers the Centodieci. So, we can expect at least 1600 hp. We are told that the engine has been given a nickname too. It’s called the Thor and we can see why. Also, the car is said to have a longer final ratio compared to the regular Chiron, that enables it to reach speeds in excess of 300 mph. 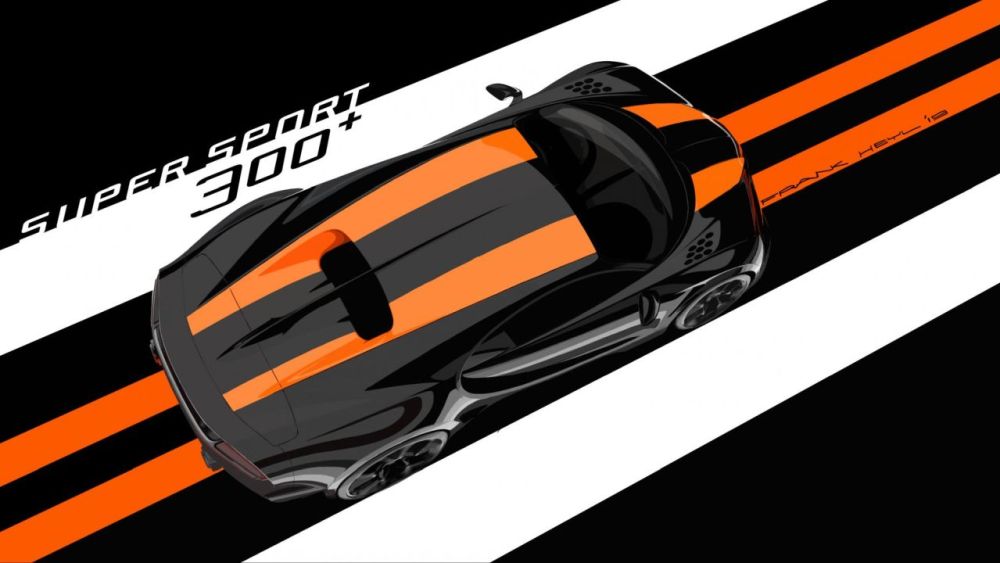 Last week, the first images of the Chiron SS 300+ had leaked online. Sources have now sent us a new set of images that are digital renderings of the car. As expected, the car was presented on Saturday at the Grand Fete (the anniversary celebration of the Grand Tour). 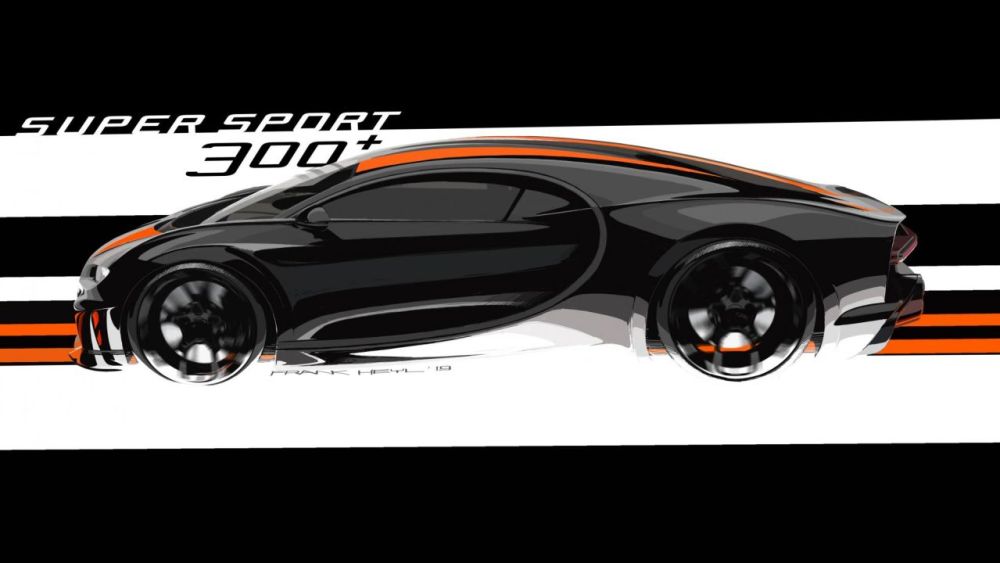