We’ve witnessed two Bugatti EB110 GTs go under the hammer, setting new records in less than a fortnight. The sudden influx of EB110s is unlikely to be a coincidence. Clearly, the market is now looking at this 90s icon with interest, and we expect prices to reach new heights in the years to come.

Both cars that were auctioned earlier this month fetched over $2 million, beating the initial estimates by a mile. Earlier this week, another EB110 GT sold for approximately $2.2 million, and now RM Sotheby’s has listed an extremely rare prototype for $2.5 million. It shows that the values of these cars are slowly creeping up, and we think it won’t be long before the EB110 GT crosses the $3 million mark.

In 1999, Tesla’s Elon Musk had purchased a McLaren F1 for around $1 million. 7-years later, a pristine example was sold for $17.05 million by RM Sotheby’s. In subsequent years, the prices of the F1 hovered around the $14 million mark. In 2015, Rowan Atkinson sold his car for a cool $12.5 million; and this was a car that had suffered serious damage in a crash. Finally, in 2021, another F1 hit the auction block and was sold for a record $20.5 million. 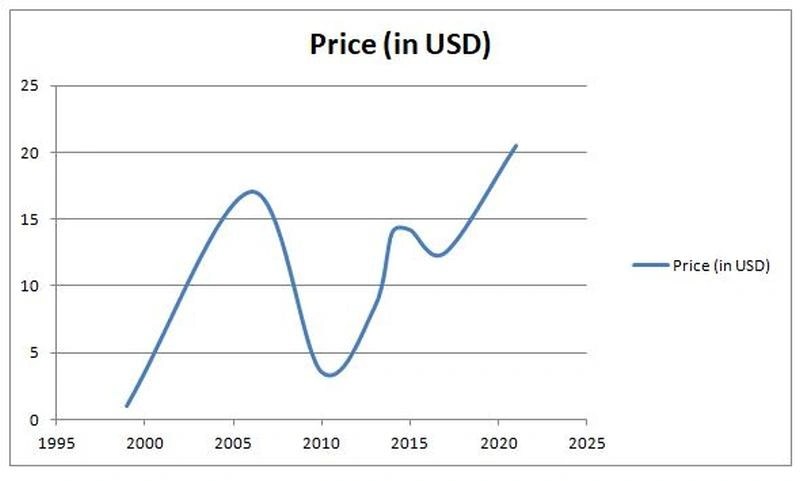 McLaren F1 prices over the years 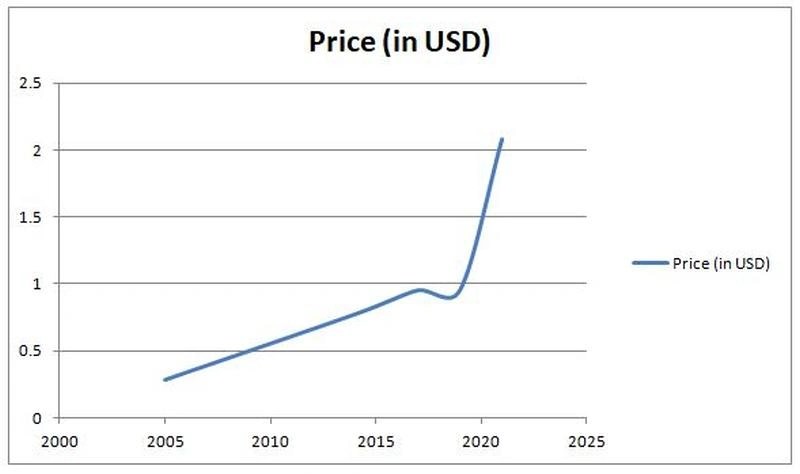 The McLaren F1 and the Bugatti EB110 GT have seen exponential growth in value. While the prices of the F1 might hit the sealing in the near future, the EB110 still has a long way to go. This makes it one of the best blue-chip investments.

We are now at a stage when these cars are getting more and more desirable. This reflects in their auction prices. Here, we can draw parallels with the luxury watch industry and how the desirability of a certain timepiece results in a massive spike in its value. 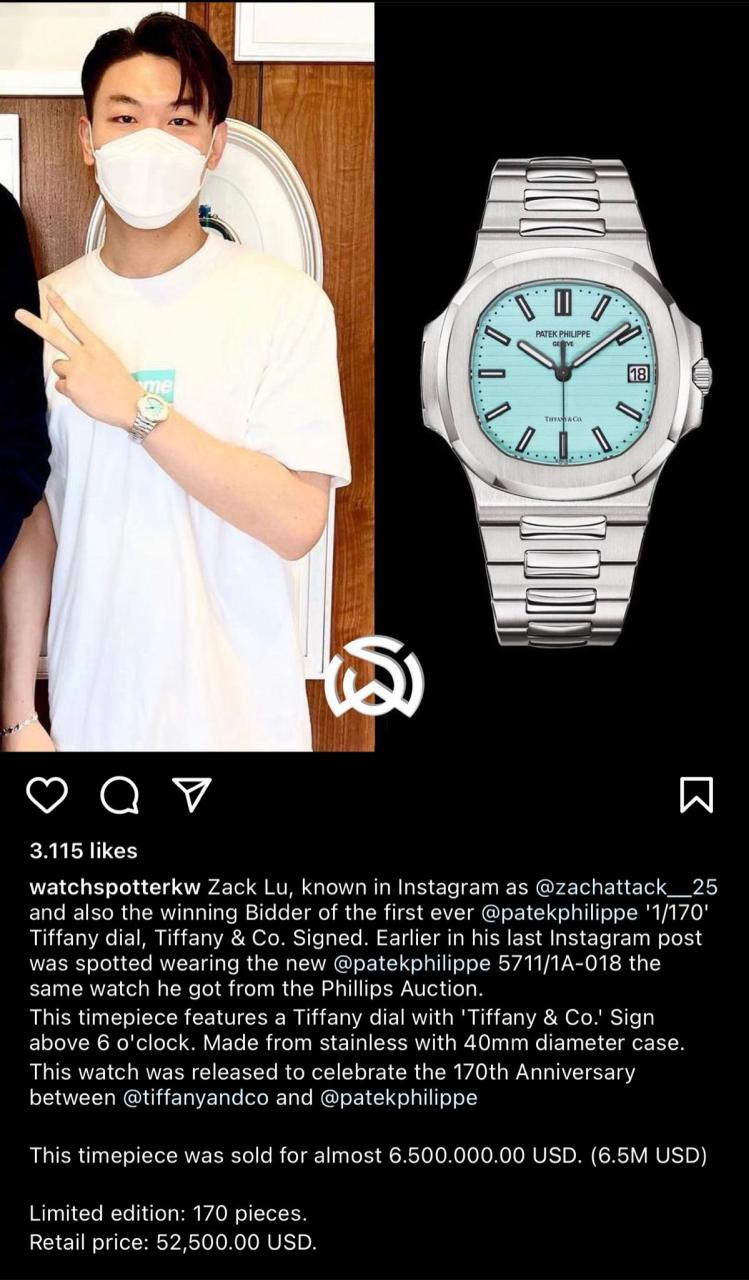 Take the turquoise dial Patek Philippe Nautilus for example. Here’s a watch that’s limited to 170 units and retails for $52,500. The same timepiece was offered by Tiffany & Co at an auction, and it sold for $6.5 million.

The Ferrari 250 GTO is also a good example of how a product’s desirability pushes up its value. As the car got more expensive, it attracted more investors. Now, there were more people willing to buy the car, and yet fewer people were willing to sell them. It resulted in an exponential growth in its value, and the rest is history. 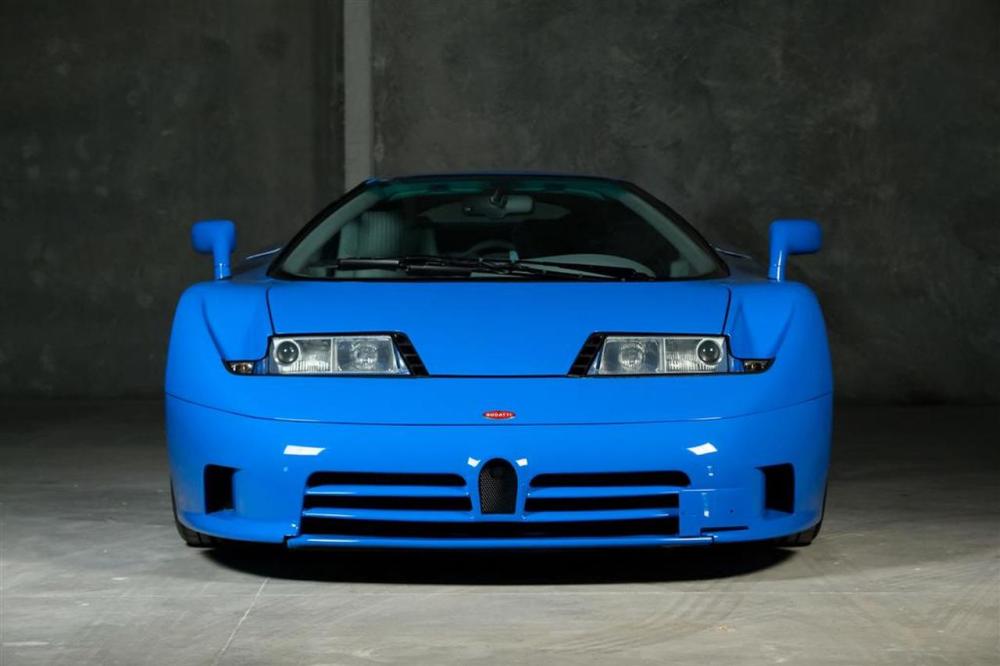 The Bugatti EB110 GT has reached a threshold where there is renewed interest in the car, pushing the values up. With the industry transitioning to hybrids and pure electric powertrains, the demand for cars like the EB110 is only going to rise.

Our eyes are now on RM Sotheby’s Amelia Island auction. Let’s see how much the blue EB110 GT prototype fetches this time.