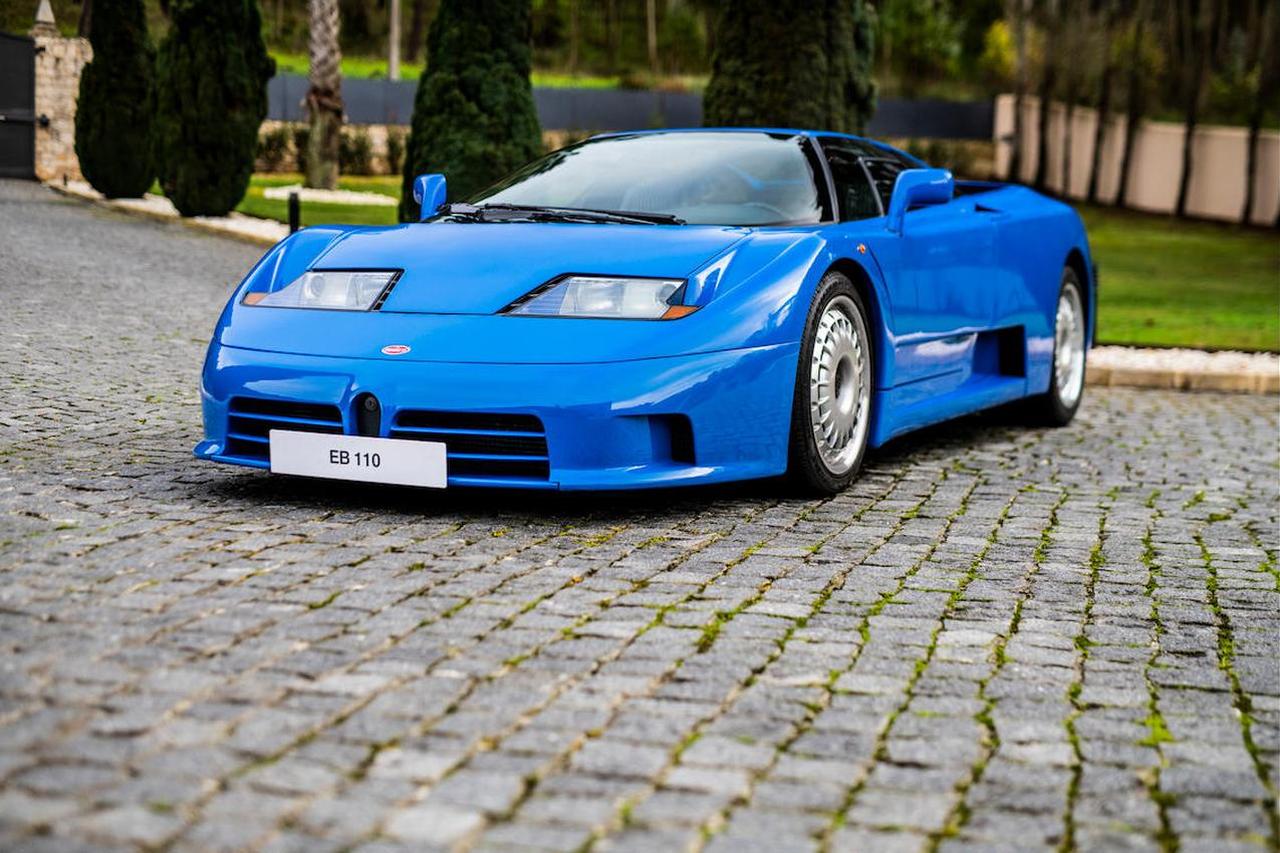 On February 2, a silver EB110 GT rolled off the auction block, beating initial estimates by a mile. Who would’ve guessed history would repeat itself less than 24 hours later.

While the silver EB110 was a late example with higher miles, the blue one was an early car. Yet, both fetched about the same price. There are multiple reasons for this. Despite having more miles, the silver car’s value was boosted by the fact that it had been in the possession of a single owner since new. Similarly, the blue car had low miles, but its final value was affected by the thermal issues that the early EB110s faced. Also, it had swapped hands multiple times in the past.

The recent sales of the Bugatti EB110 GTs serve as a good benchmark and a reminder of the things to come. We can expect the upward trend to continue. So, if you are looking to put your money into a 90s collectible supercar, the EB110 is most certainly the blue-chip investment at the moment.