Last week, patent images of what is touted as the Porsche 918 Spyder replacement had surfaced online. We now have a new set of images that show the car in its low drag configuration. 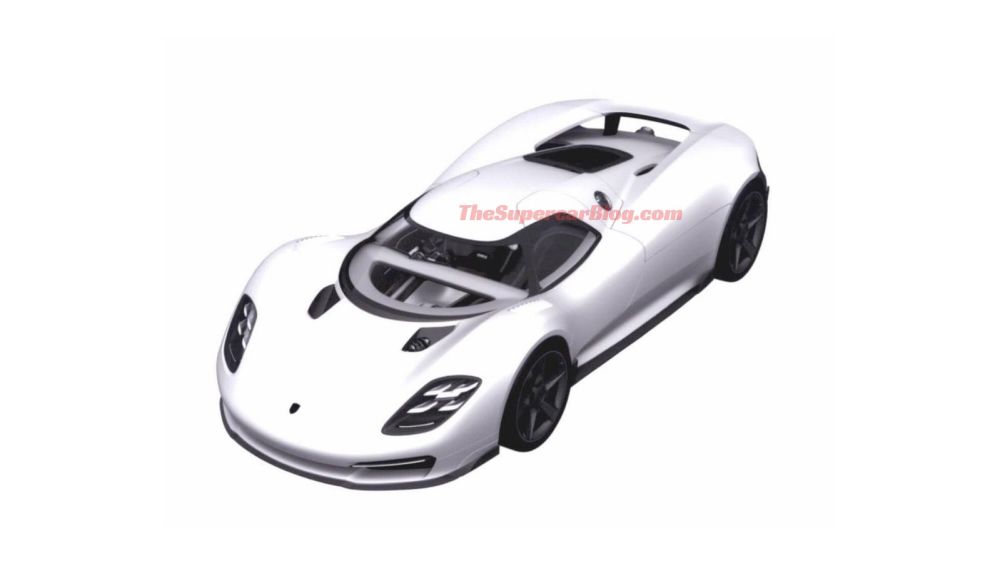 The patent images clearly reveal a hypercar that is inspired by the 917 Concept. Moreover, it could be regarded as a modern 917K. Especially in side profile, the car looks exactly like the classic race car. In the previous images, we saw the car with its rear wing raised. In these images, the car is in its low drag mode with the rear spoiler in its lowest position. 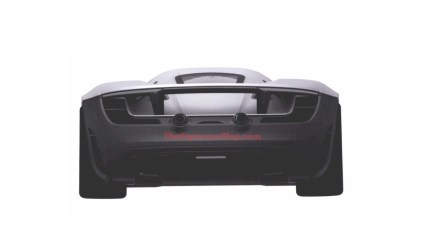 Little is known about the new hypercar. However, we have been able to dig out some information. Take it with a pinch of salt as these are still rumors.

Sources have told us that the 917-inspired hypercar could us an engine that was being developed as part of Porsche’s F1 program. The V6 hybrid would’ve debuted for the 2021 season, if Porsche hadn’t abandoned its plans. 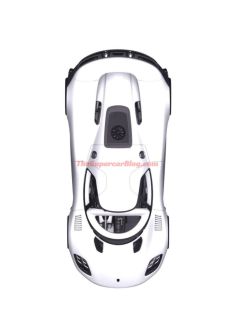 If this is true, then just like the Carrera GT, which was powered by an F1-derived V10 engine, the new model could also get an F1 heart as well. Moreover, it will be a worthy rival to the Mercedes-AMG One.