The 918 Spyder replacement could be a Porsche 917K race car for the road.

The awesome folks at Autovisie have got hold of a set of patent images that reveal a new Porsche hypercar. The design looks to be inspired by the famous 917K. Besides, it appears to be an evolution of the 917 Concept that was revealed last year. 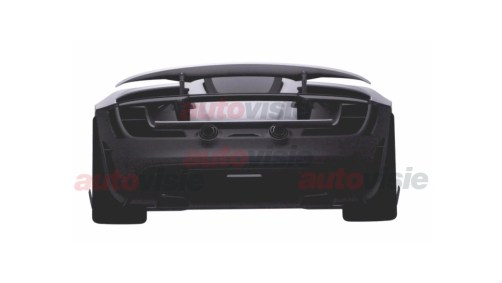 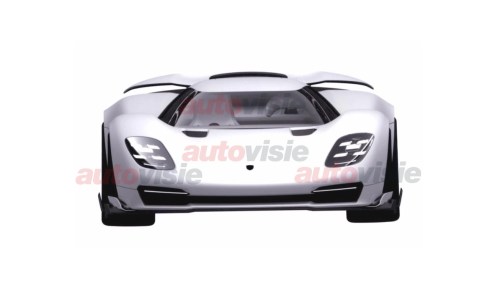 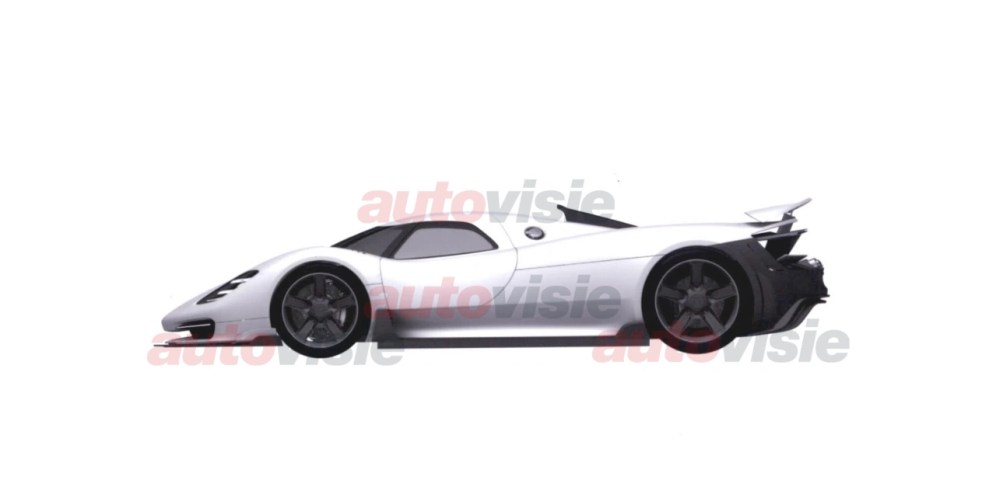 The 917 Concept was built as a tribute to the 917K race car on its 50th birthday. These patent images suggest that the concept might be headed to production.

The overall shape of the new hypercar is similar to the concept. The headlights have a similar shape and the teardrop shaped passenger cabin also looks familiar. It has a short nose and low front scuttle, while the raised rear end is clearly inspired by the 917K. 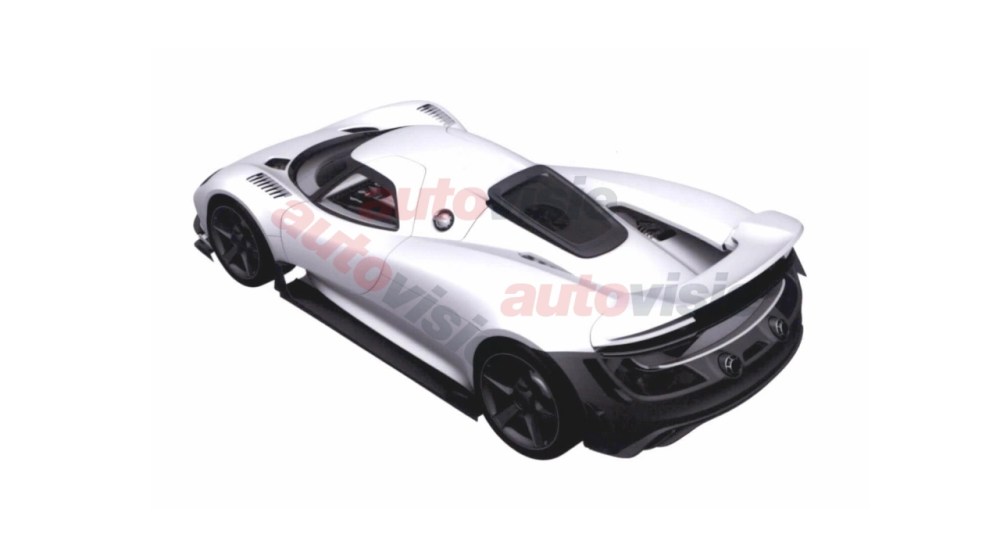 There is a subtle aero splitter at the front. However, the rear looks a bit busy with the twin exhausts and diffuser. The car also appears to have a retractable rear spoiler. Also note the louvres on the front fenders. Upon closer inspection, you will also notice what appears to be pushrod style front suspension.