How do you make a Ford Raptor better? Well, you put a Shelby GT500 engine in it and Ford is already working on one as we speak.

Sources within Ford have hinted at the possibility of a new version of the Ford Raptor in the works. We hear that it will come with the fearsome power of the supercharged V8 engine which you’d find otherwise sitting comfortably in the upcoming Ford Mustang Shelby GT500.

Car and Driver cites multiple sources suggesting the likelihood of this special variant coming to town sometime next year. The current generation Ford F-150 is set to be replaced in 2021 or 2022 and the Shelby GT500-engined Raptor will be the last hurrah for the present model range as the truck evolves for a new age. 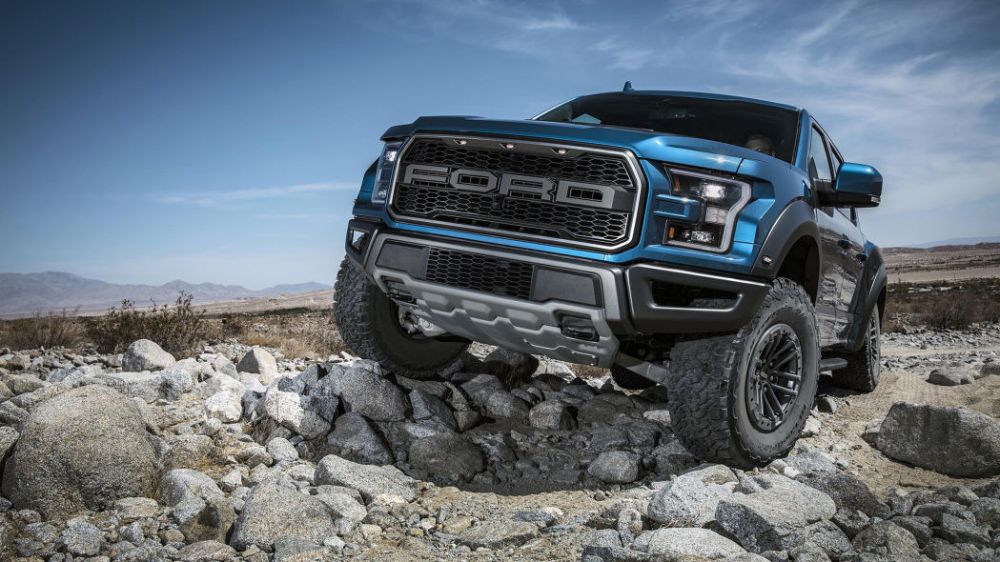 Inserting the 5.2-liter supercharged V8 engine of the Shelby GT500 will easily give the premium Raptor a clean edge over the 450 hp twin-turbo 3.5-liter V6 as the Shelby unit churns out around 700 hp of power. The 10-speed auto gearbox will be more than happy to take over transmission duties.

The Raptor GT500 will have its sights set on the Dodge Ram Rebel TRX which will hit showroom floors in 2020. The TRX has a 6.2-liter supercharged V8 taken from the Hellcat twins and that engine is a 707 hp unit. The power may get dialed down a bit. But we don’t think Dodge will bring it way down which in turn will negate the whole purpose of a Raptor-killer. 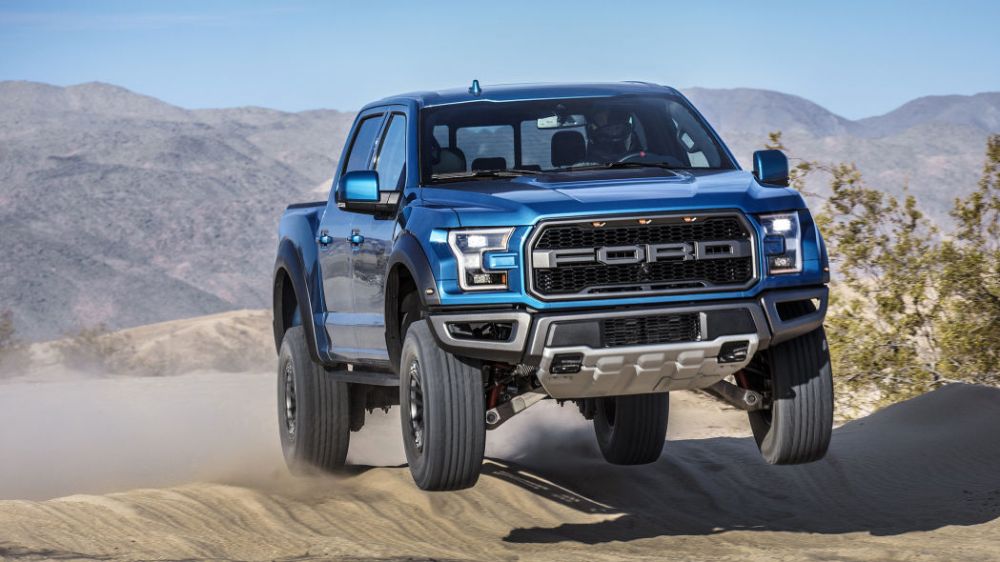 Since the Raptor has reigned supreme as the undisputed leader of the performance truck segment, Ford won’t be keen to hand over that position in a platter to the upcoming Dodge pickup. Ford will have to hurry though as the Ram Rebel TRX gets a head start with its launch date that is much earlier than what Ford could be having in mind for the Raptor GT500.

The Ford Raptor GT500 pricing will be tricky as it could fall anywhere between $70,000 and $100,000 based on how many boxes you tick in the options list. But manufacturer won’t be finding it a tough job to sell every one of these Raptors as there is a highly-lucrative market out there for these high-performance trucks since the original Raptor entered the scene.