Last month, we got to see the first Koenigsegg Jesko Absolut prototype. Now the Swedish hypercar maker has shared images of the first pre-production car. 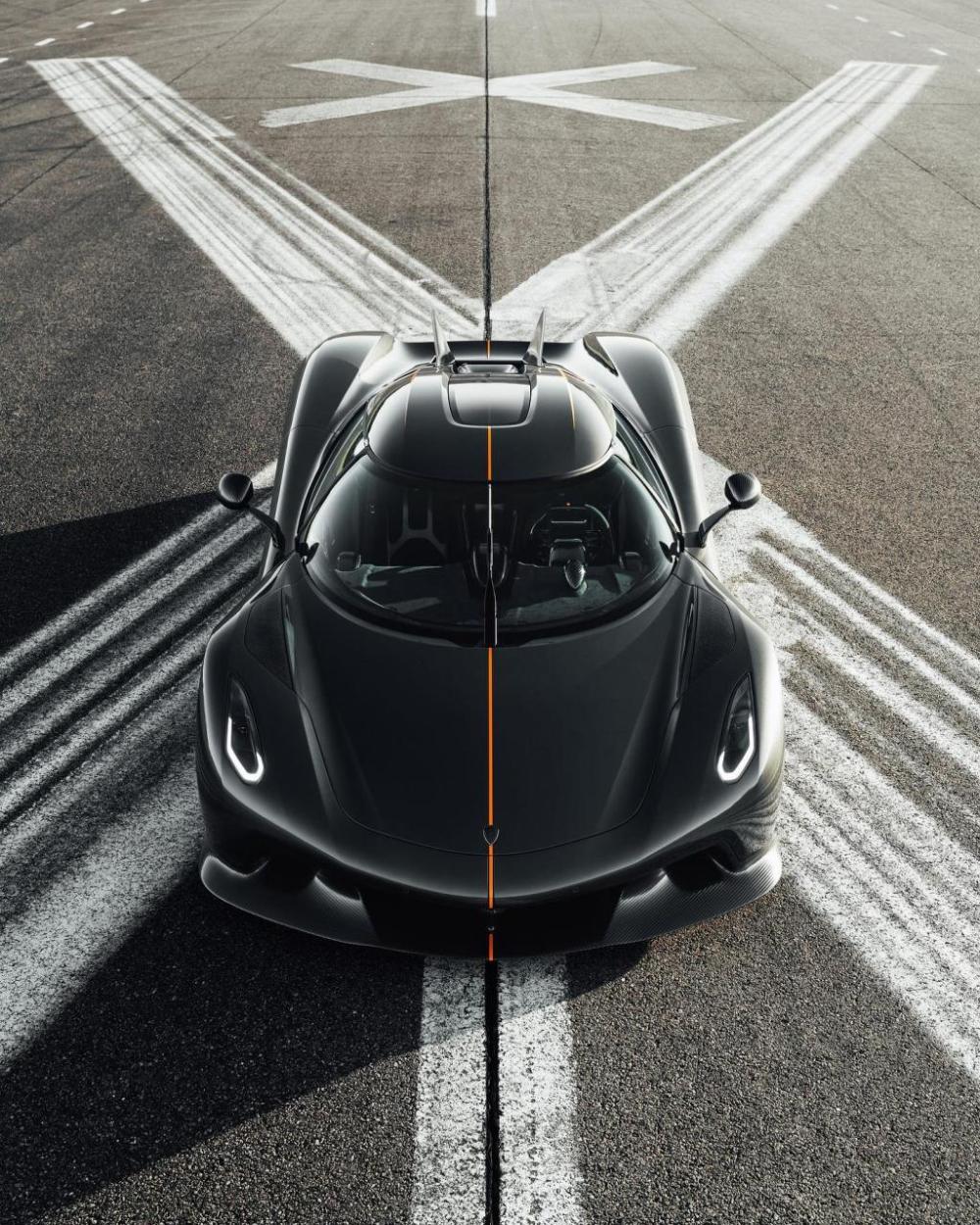 The Jesko Absolut is a low-drag version the Jesko. The biggest visual difference between the Attack and Absolut version is that the latter has a slightly longer rear section and doesn’t have a large, downforce producing wing.

The Jesko Absolut is powered by a 5.0-liter twin-turbo V8 engine with a peak output of 1600 hp and 1106 lb-ft of torque. The engine drives the rear wheels via a 9-speed multi-clutch transmission. The automaker estimates the car to reach speeds in excess of 300 mph.

Keeping it company in the 300 mph club is the Bugatti Chiron Super Sport 300+ and the Hennessey Venom F5.