Bugatti has released the first official teaser video of the upcoming EB110 Tribute car. The official unveiling will take place at The Quail on August 16, 2019.

As you know, we have been following this story for a very long time and have brought you numerous exclusive updates over the past few weeks. All the while, Bugatti has been silently keeping track of all the speculations going around on the internet. It will all end in the next couple of days when the car is finally revealed to the world.

Dubbed the EB110 Tribute, the new model will be limited to just 10 units. The price tag on one of these is €8 million!

We can also confirm that it will be lighter than the Chiron. But, more importantly, the EB110 Tribute car will be the most powerful Bugatti ever. It will be powered by an 8.0-liter W16 engine. It is the same quad-turbocharged behemoth from the Chiron, except for a few upgrades, that will boost performance upwards of 1500 hp. 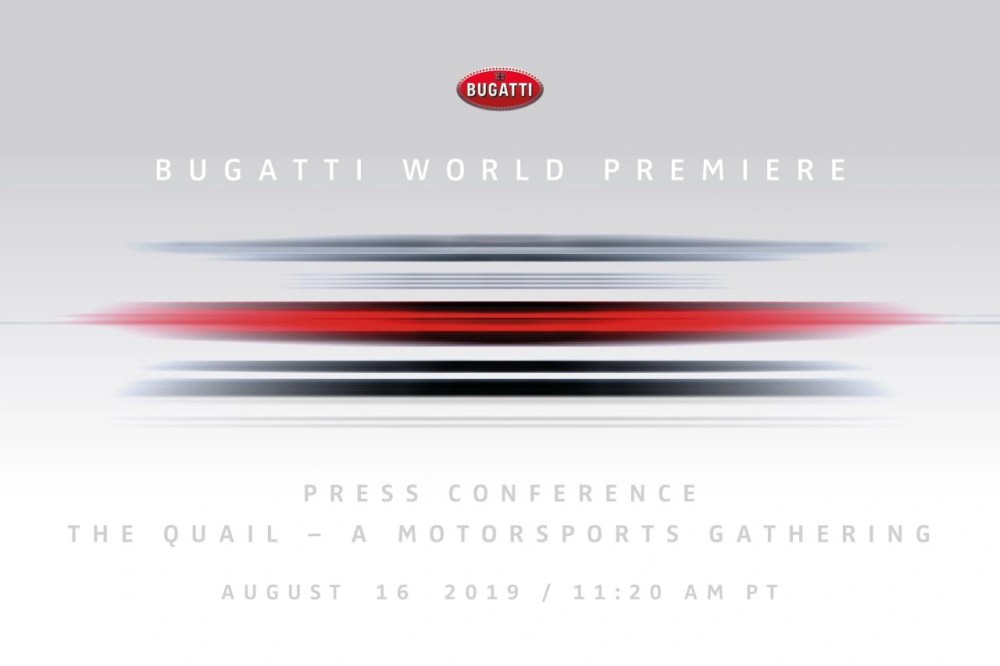