It seems McLaren has started deliveries of the Speedtail as the first customer car was spotted in Brussels, Belgium.

McLaren is building just 106 Speedtails, each in a unique spec. This one is quite the looker. As it is, the Speedtail will grab anyone’s attention with its elongated, low-drag bodywork. In purple, the car looks even more striking. It also has white pinstripes on the bodywork and even on the wheels. The interior is a dual-tone affair of light grey and white. 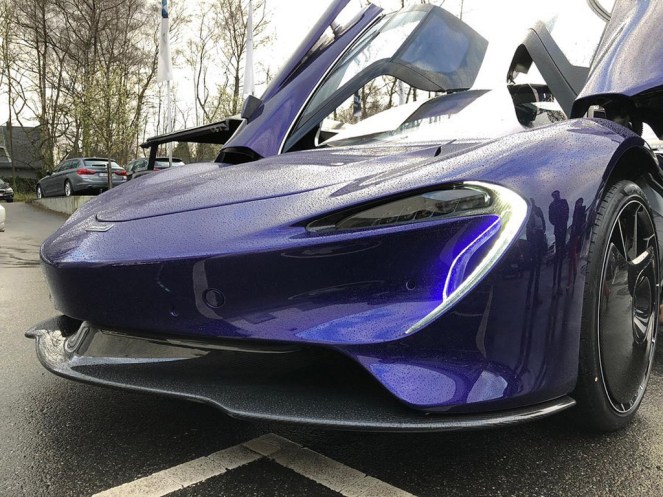 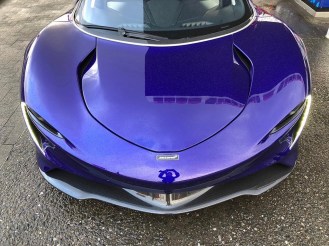 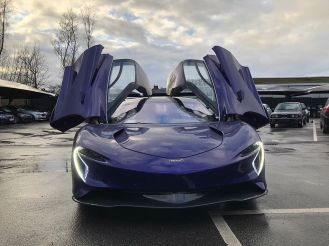 The Speedtail uses a 4.0-liter, twin-turbo V8 hybrid power unit that produces 1055 hp and 848 lb-ft of torque. The whole lot is sent directly to the rear wheels. While it lacks all-wheel drive traction, McLaren claims that it will do 250 mph. 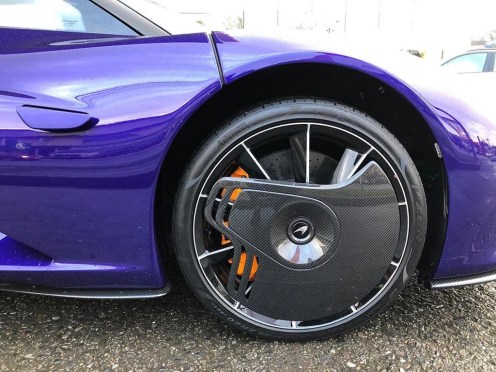 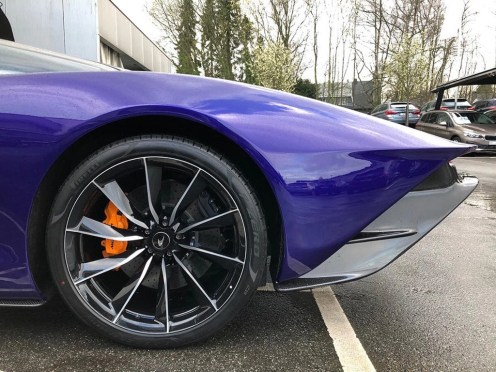 The McLaren Speedtail is the new flagship of the brand. But, it’s not the only limited edition to come out of Woking in recent times. In November 2019, McLaren revealed the Elva speedster. Only 399 of these are being built. 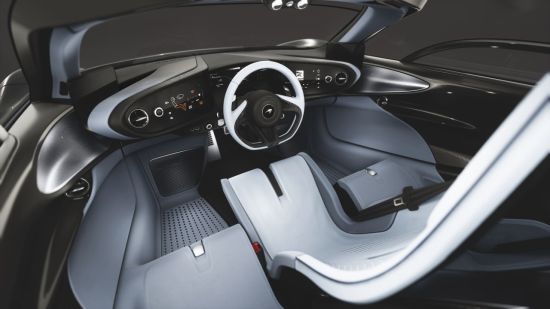 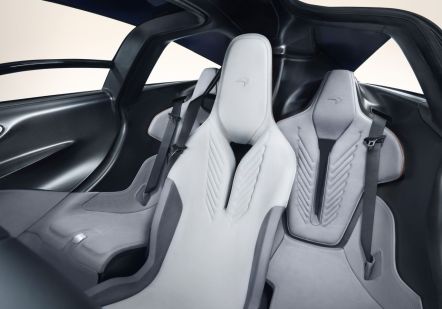