The Aston Martin Valkyrie AMR Pro made its dynamic debut at the Bahrain GP circuit earlier this year. Now, the first customer car has landed on US soil. 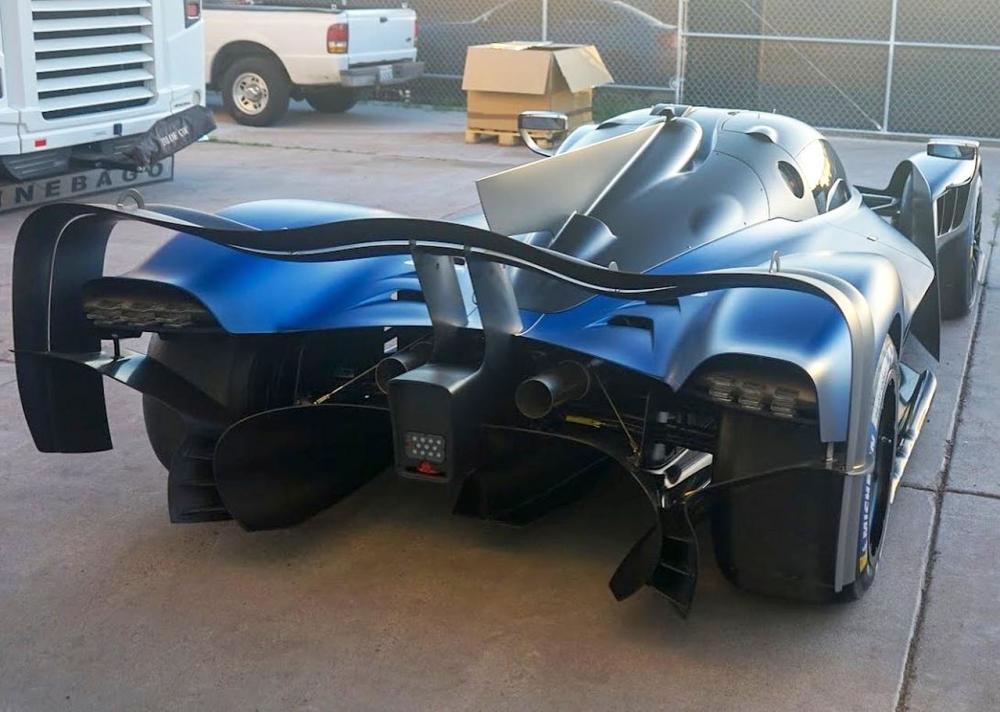 According to @astonmartinregistery, the first Valkyrie AMR Pro in the US is chassis no. 14. The car is finished in Satin Ming Blue, designed to match the livery of the cars raced by ‘The Heart of Racing’. We would soon see this AMR Pro at racetracks as the team plans to set lap records at tracks around the world. 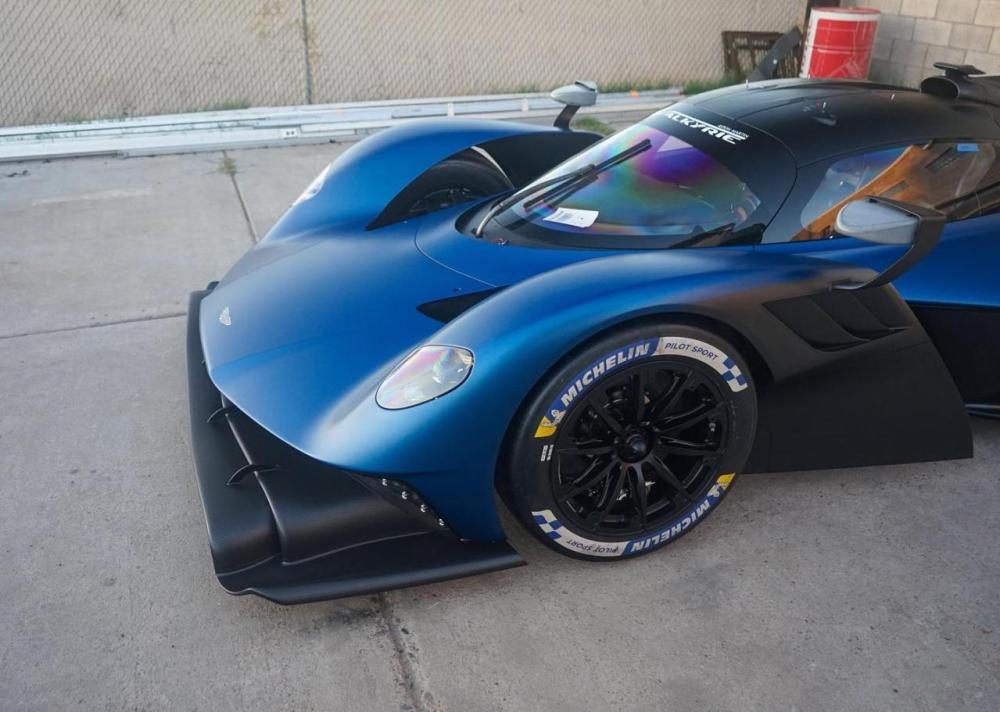 The AMR Pro is the track version of the Valkyrie and is not street legal. The car is longer and wider than the road car and features a different aerodynamic package. It includes a large rear spoiler and a more aggressive front splitter. Aston Martin claims that this package generates twice the amount of the downforce as the standard Valkyrie. 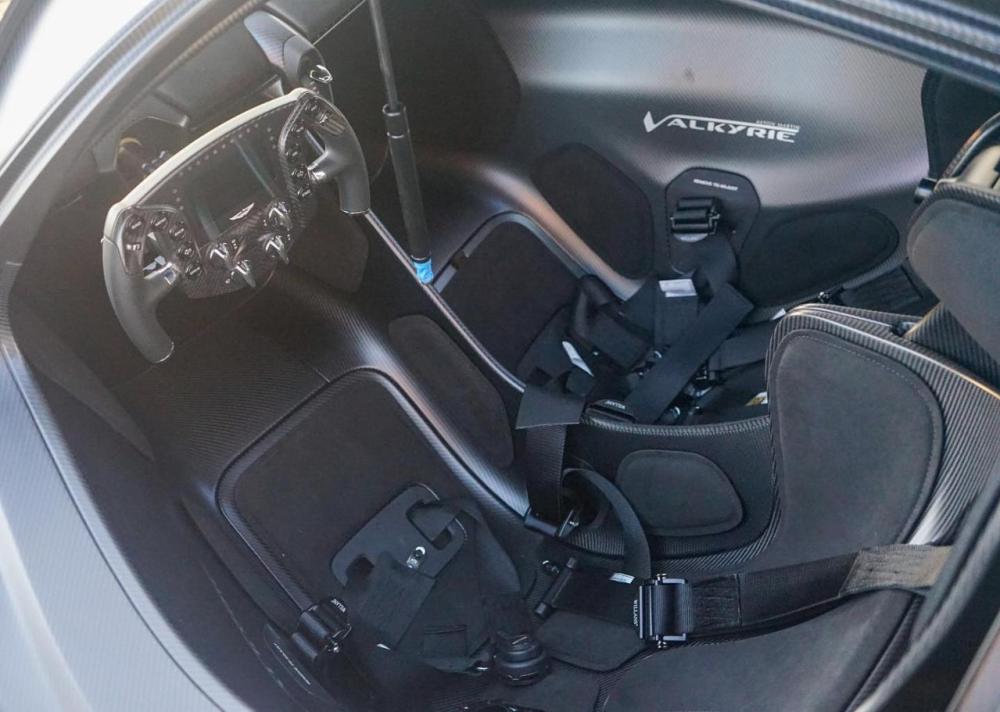