Aston Martin has revealed the most extreme version of the Valkyrie yet. It’s called the Valkyrie AMR Pro and it’s a track toy that beats an LMP1 racer around the Le Mans circuit.

To be honest, the AMR Pro looks intimidating, to say the least. Clearly, a lot of work has gone into optimizing the aerodynamics of this car. It is based on a unique carbon chassis that has a longer wheelbase (+380 mm) compared to the standard Valkyrie. The front and rear track width have also been increased by 96 mm and 115 mm, while the overall length has increased by 266 mm. 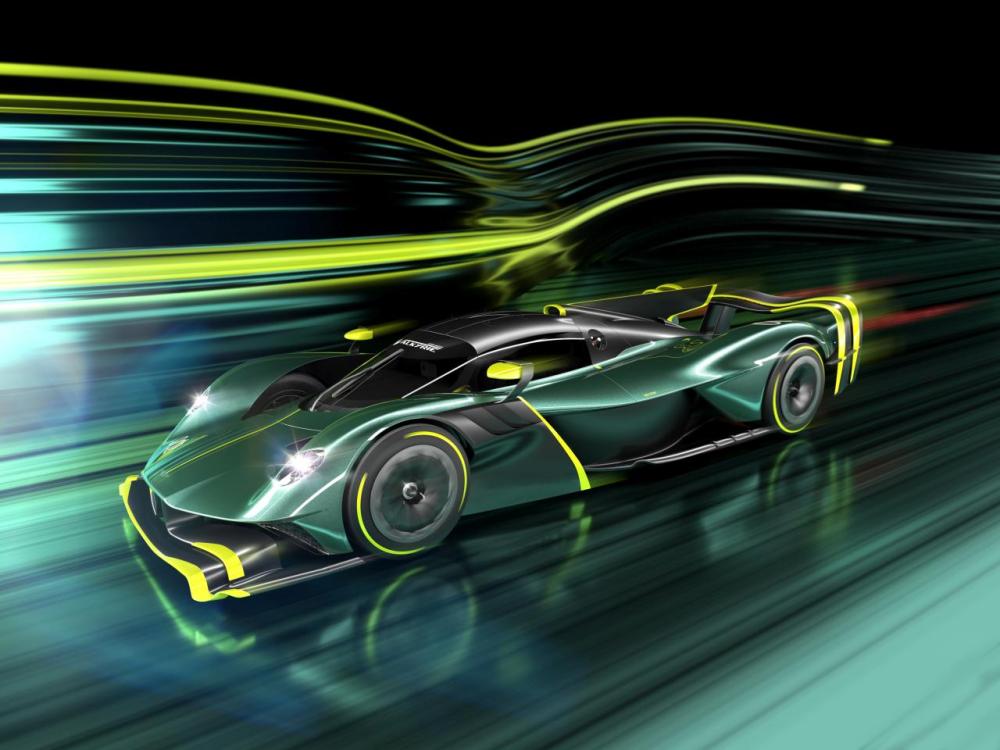 Just like the road car, the Valkyrie AMR Pro uses a 6.5-liter, naturally aspirated V12 engine that produces 1000 hp. The redline is at 11,000 rpm! However, it dumps the electric motors in order to reduce overall weight. 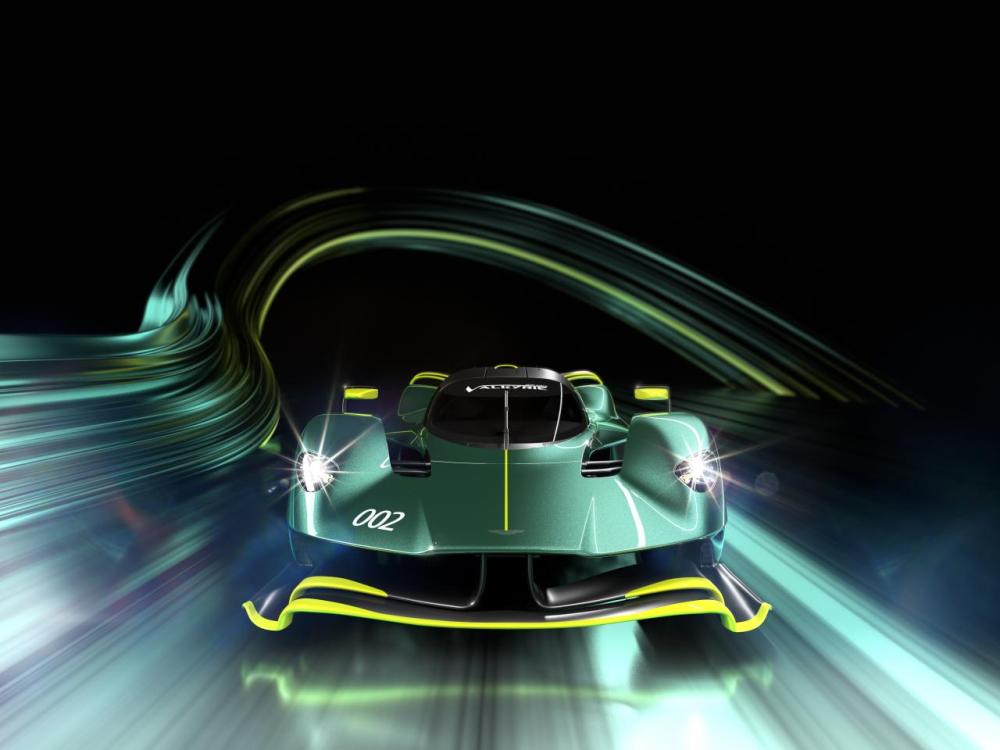 The lack of a hybrid system is not just the only weight-saving measure Aston Martin has adopted. The car has ultra-lightweight carbon fibre bodywork, carbon suspension wishbones and Perspex windscreen and side windows. The automaker claims that the AMR Pro has twice the amount of downforce than the road car and will achieve a lateral acceleration of more than 3G. 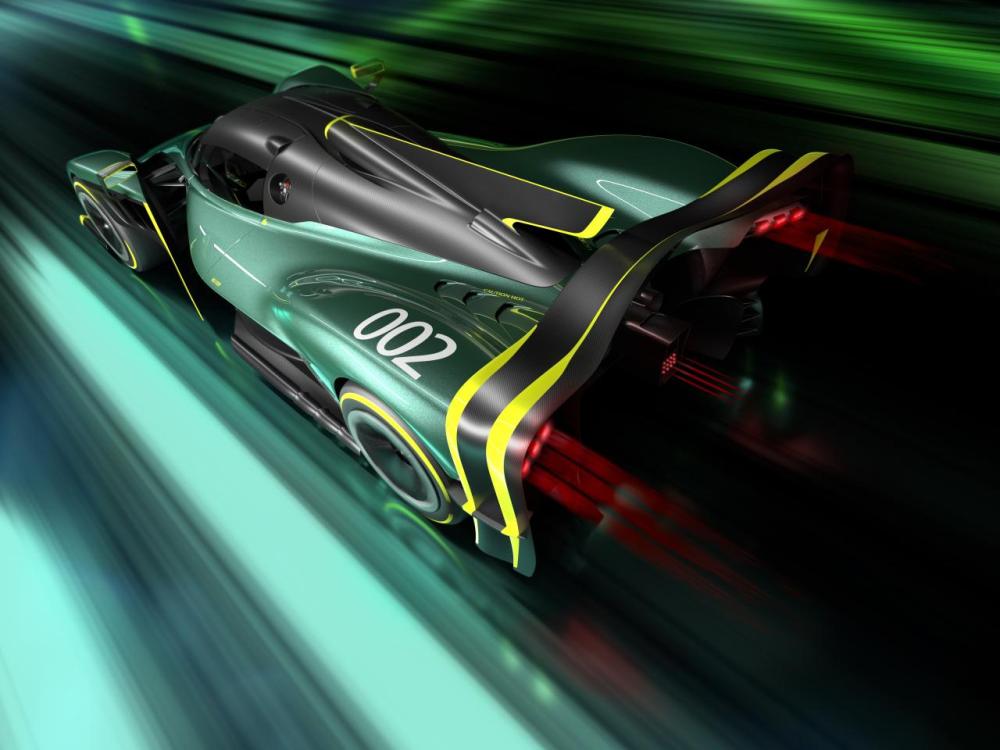 The Valkyrie AMR Pro is targeting a lap time of 3 min 20 seconds around the Circuit de la Sarthe, which is absolutely bonkers for a car that you and I can buy. Now, imagine if Porsche built a similar track toy based on the 919 Hybrid Evo. 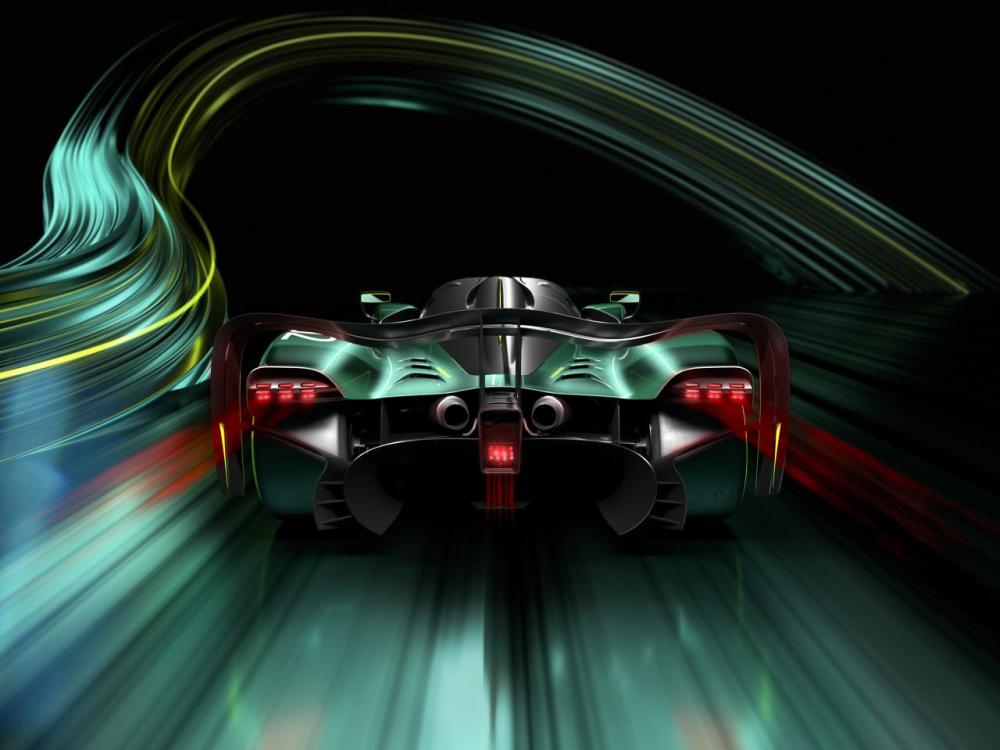 Speaking of buying, Aston Martin is building 40 units of the AMR Pro. We still don’t have the pricing but deliveries will begin in Q4 2021.