The first copy of the book “The EB110 & The Last Bugatti Racing Cars” has been sold for $46,000 at auction, with proceeds from the sale going to the Pebble Beach charity. It was bought by the owner and curator of ‘The Pearl Collection’. 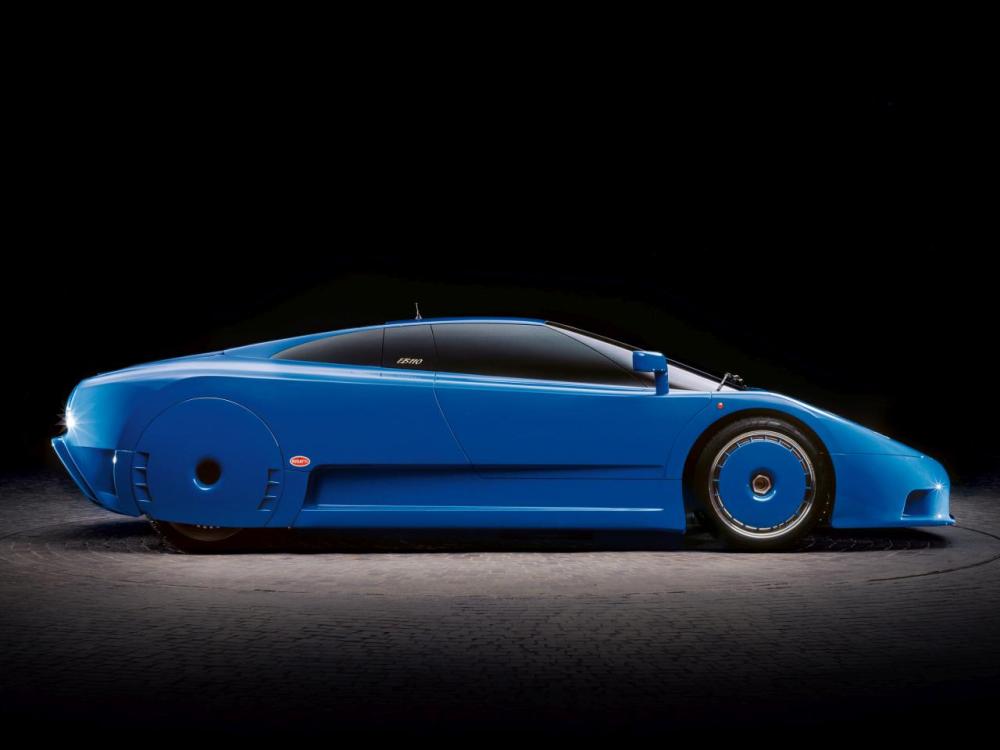 The very first EB110 model made in epowood as designed by Benedini, with the rear wheels covered reminding the Bugatti Atlantic.  Photo Roberto Bigano. Buy this image in the ikonographia.com store.

The 440-page book is written by Johann Petit and Pascal van Mele, and edited by Julius Kruta – Bugatti historian and the former Head of Tradition at Bugatti Automobiles S.A.S. It contains over 700 never-before-seen period photographs, historic images and original sketches. Only 330 copies are being produced. 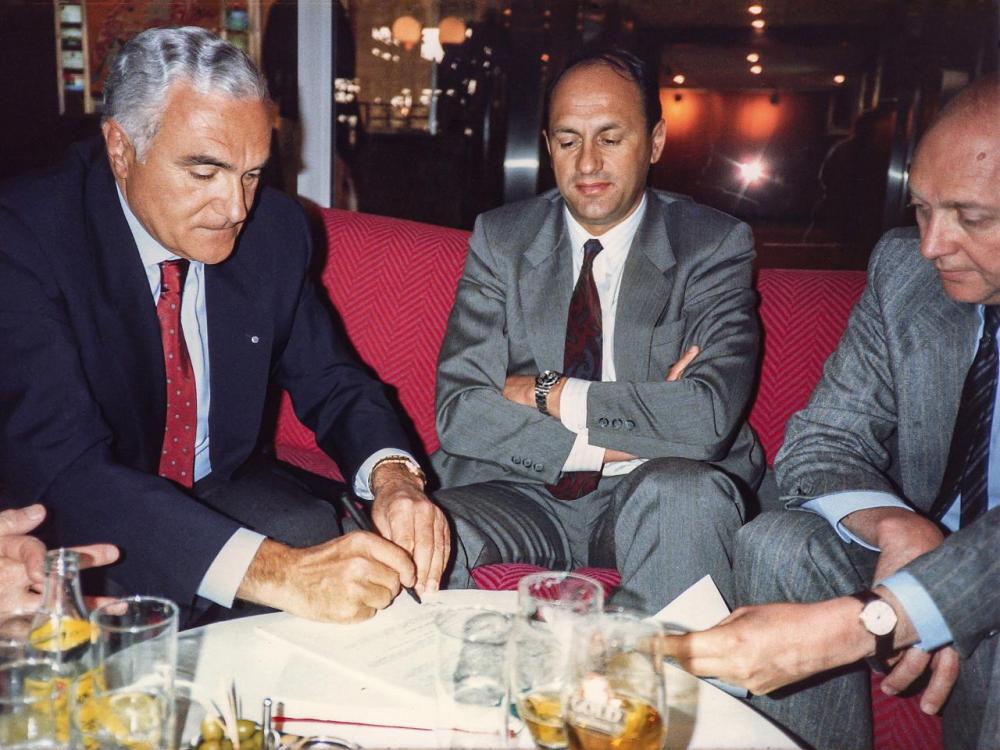 The ultimate Bugatti EB110 book was launched at Retromobile in 2020. According to Kruta, it generated so much interest that they decided to start over again and compile a comprehensive story of the iconic EB110 that put brand Bugatti back on the map. The new book aims to tell the complete story of Bugatti Automobili S.p.A. and the Bugatti EB110. 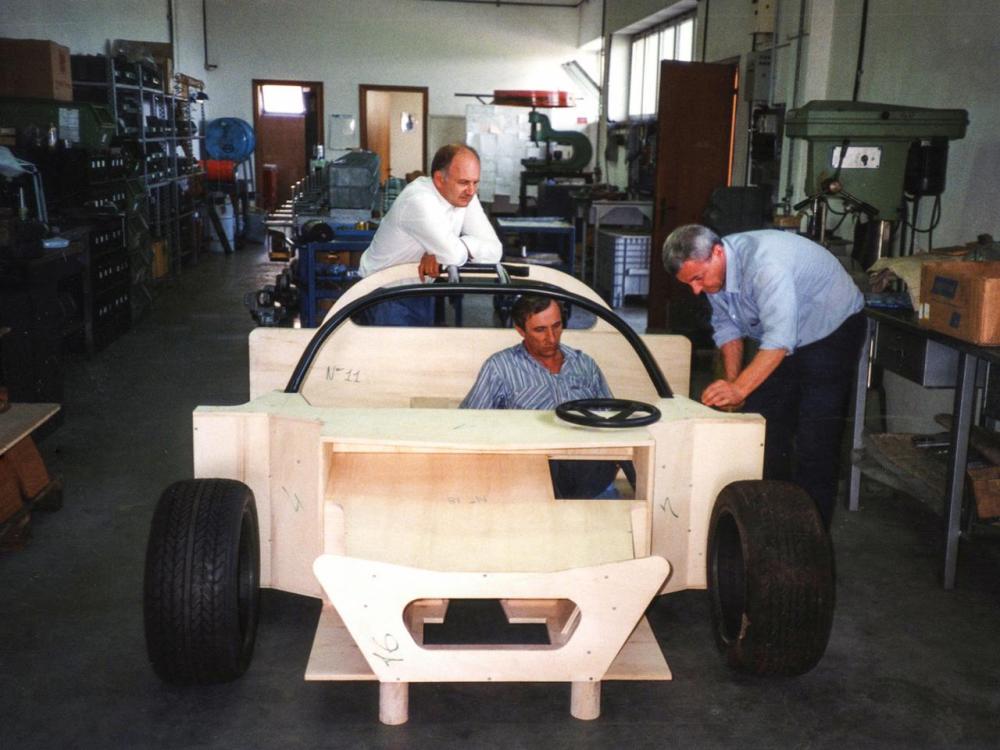 The story of Bugatti can be split in three eras led by – Ettore Bugatti, Romano Artioli and Ferdinand Piech. This book focuses on the Bugatti’s Italian renaissance, during which we saw the birth of record-breaking cars like the EB110 and EB110 SS and the brand’s return to motor racing. As Kruta rightly points out in the prologue, the one person who has to be credited for not only single-handedly reviving the Bugatti marque but also restoring it to the very pinnacle of the automotive world, where it continues to shine to this day, is Romano Artioli. 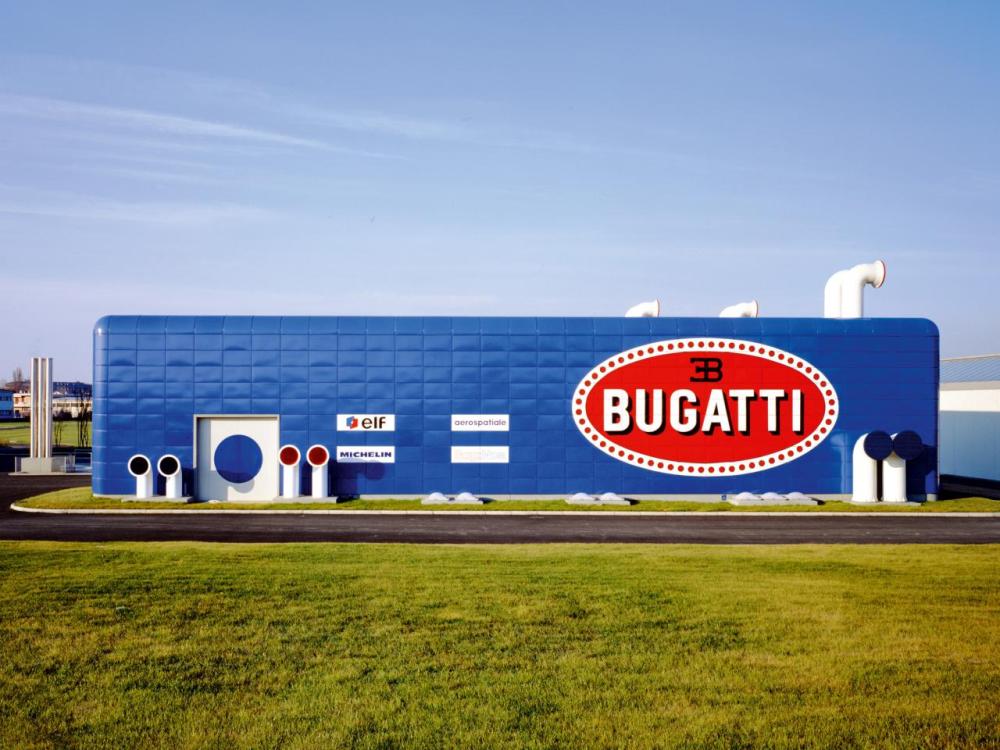 The EB110 was designed and developed by an in-house team at the legendary ‘La Fabrica Blu’ in Campogalliano, Italy. It was based on a carbon fibre chassis and was powered by a 3.5-liter quad-turbo V12, which was unlike any other in the market back then. This car paved the way for future models like the Veyron & Chiron.