We’ve been tracking the values of the Bugatti EB110 rise over the years. We even did an article on why it’s one of the best blue-chip investments today. Well, as we had predicted, the steady rise in prices continues.

This weekend, an EB110 Super Sport rolled onto the stage at the Gooding & Company auction at Pebble Beach. We had our eyes set on this car, and when the hammer finally fell, we weren’t disappointed. It was sold for $3.16 million, setting a new record. 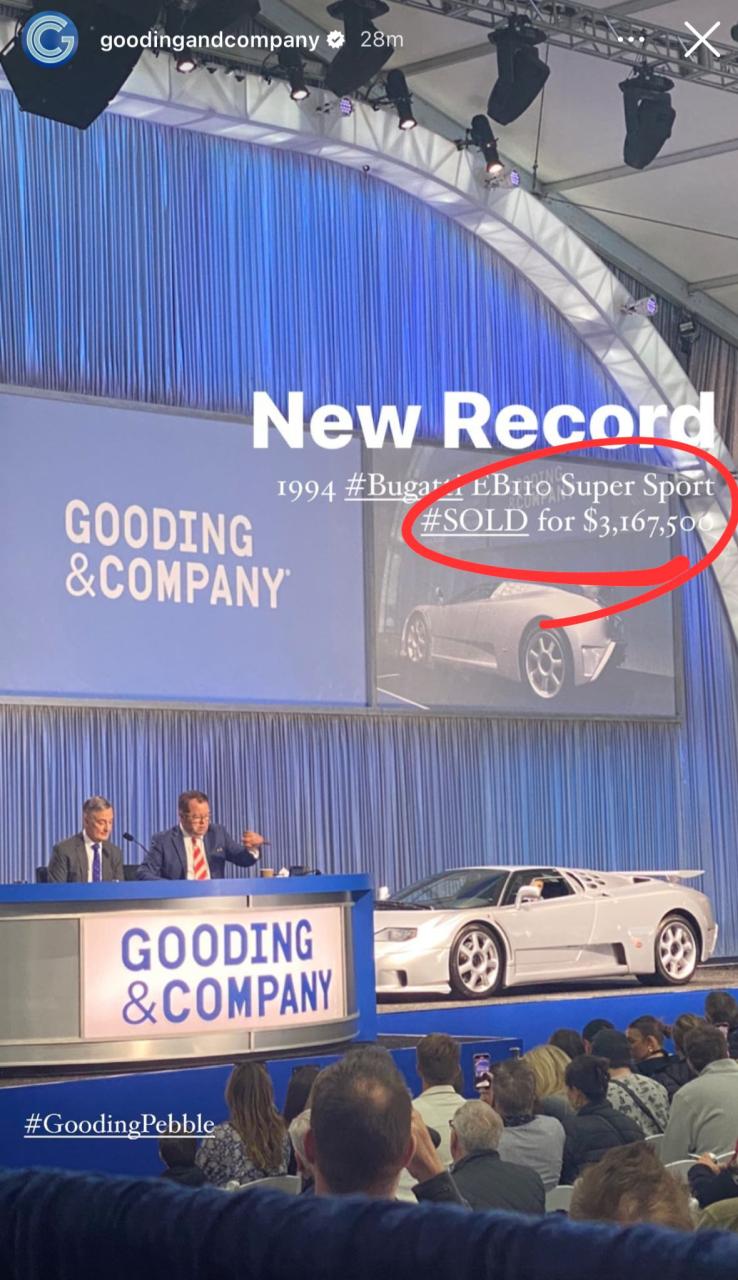 The winning bidder was WeatherTech founder and avid supercar collector David MacNeil. So, you can rest assured that the EB110 SS will be in good company, including a Ferrari 250 GTO!

The EB110 was the first modern Bugatti produced under the uncompromising leadership of entrepreneur and enthusiast Romano Artioli. Only 30 examples of the Super Sport were built. Last year, a similar Super Sport with 18,600 miles on the clock, was sold for $2.24 million. This one, however, is one of the lowest-mileage examples, with just 616 miles on its odometer. 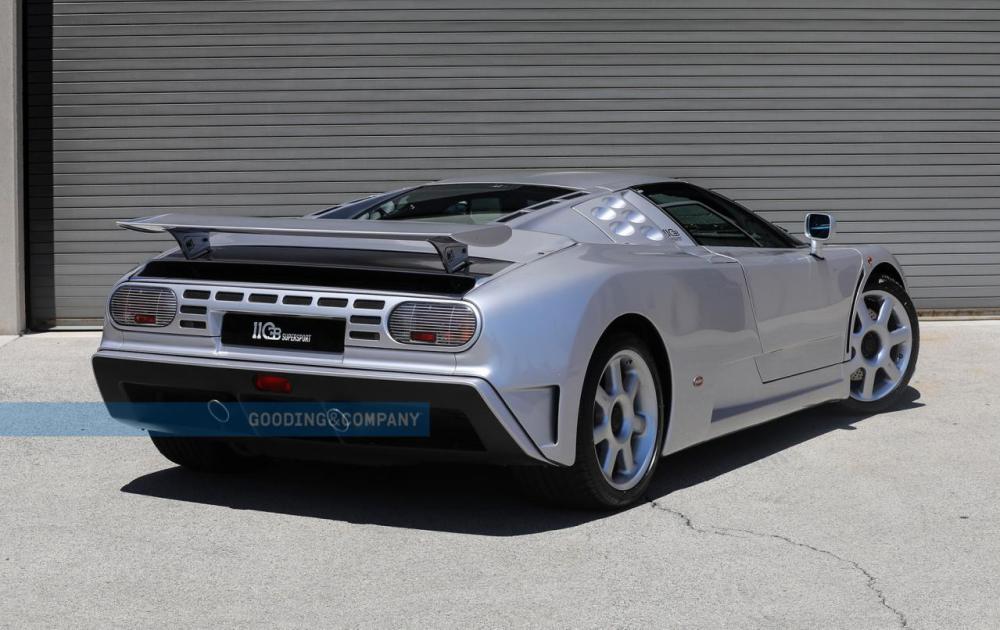 From under half a million dollars in 2005 to over $3 million, the values of the EB110 continue to rise.