If you’re a Bugatti owner or an enthusiasts, this book is a must for your collection. It documents the comprehensive history of the EB110 – the precursor to the record-setting Veyron and Chiron. 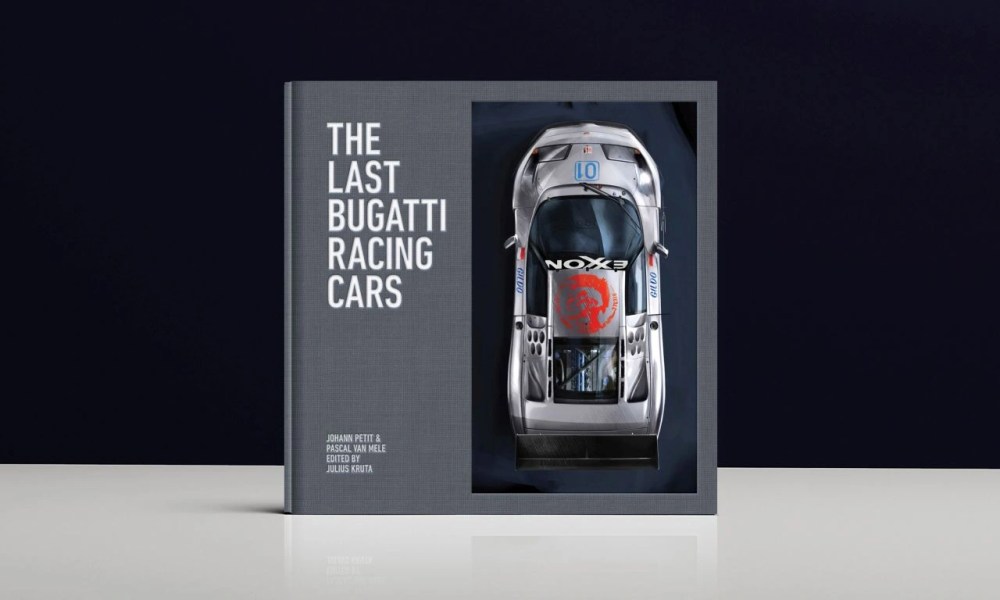 Romano Artioli revived the brand with a vision to create a modern Bugatti supercar. Development of the EB110 started way back 1988. The car was first presented in France in 1991, on Ettore Bugatti’s 110th birthday. 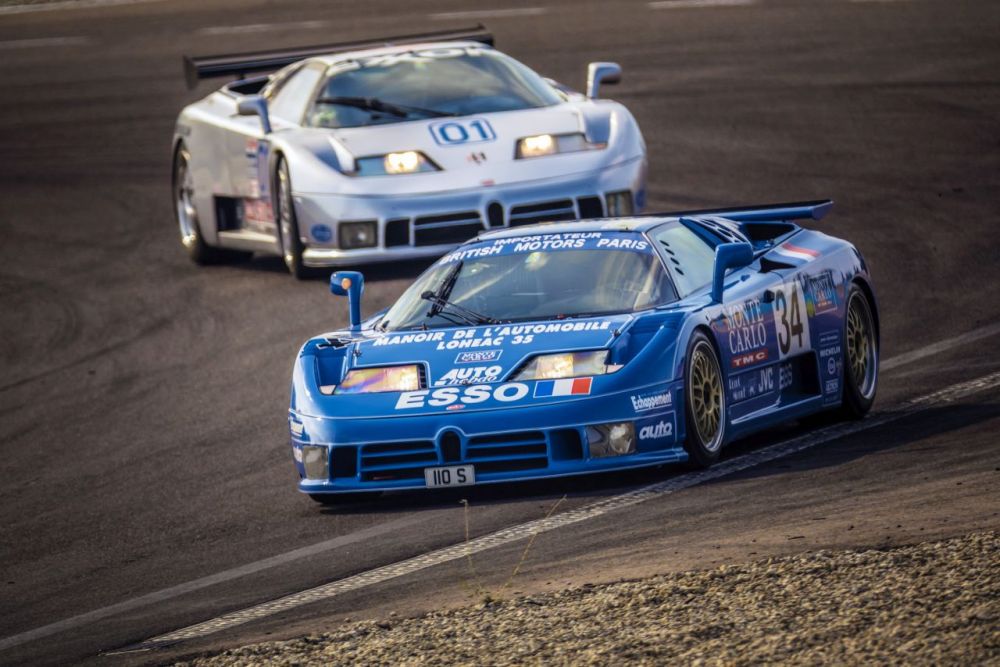 The EB110 also raced in the GT1 class at Le Mans in 1994. A second EB110 participated in the 1996 24 Hours of Daytona. These were the last Bugatti race cars of the modern era. Since then, the brand has not entered a competitive racing series. 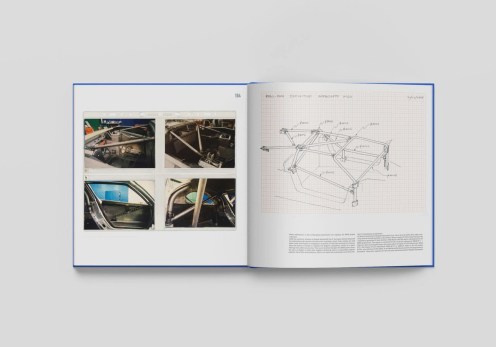 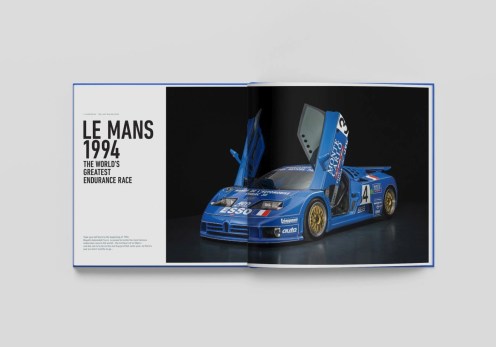 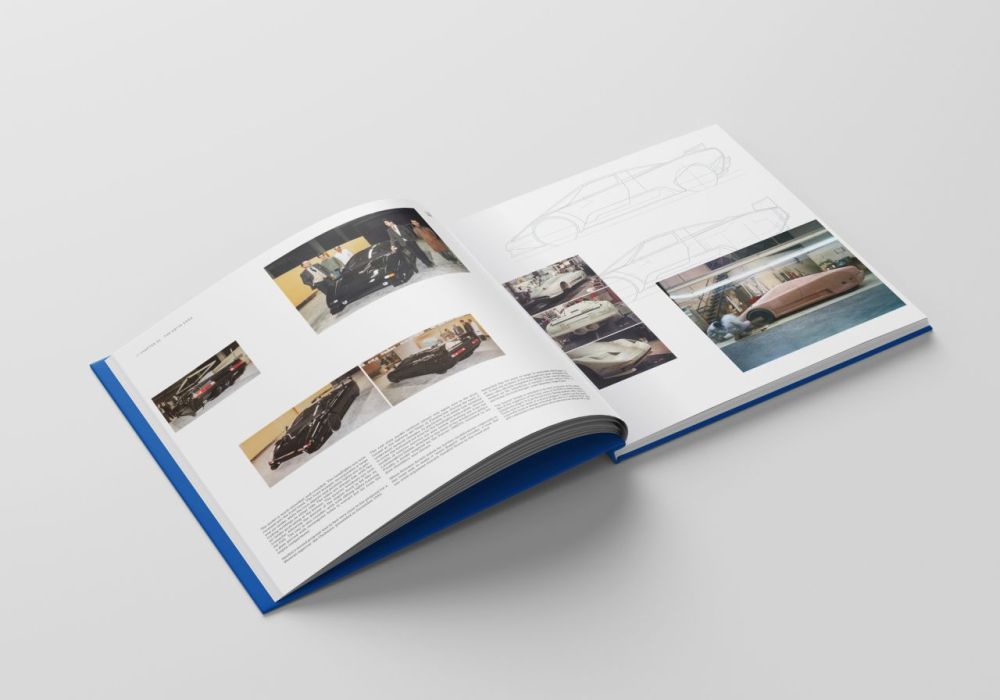 The publishers plan to produce only 110 copies of the book. These will include 35 Publishers’ Edition featuring a leather cover and signed by the main protagonists of the EB110 story. It costs €1,100 (excluding shipping). Two other editions called the IMSA Edition with a silver cover and Le Mans Edition with a blue cover will also be available. These cost €459.

The book will be presented at the 2020 Retromobile show in Paris.