Ferrari has released a teaser of an upcoming model on Instagram. It certainly seems to be based on the 296 GTB. That’s got us scratching our heads, as we weren’t expecting Ferrari to reveal the open-top 296 GTS this month.

The teaser image partially reveals the side profile of the new model. The shape of the vent is similar to the 296 GTB, and so is the window profile. However, there are two additional shut lines that aren’t present on the GTB. If it is the 296 GTS, we will get a confirmation on April 19. 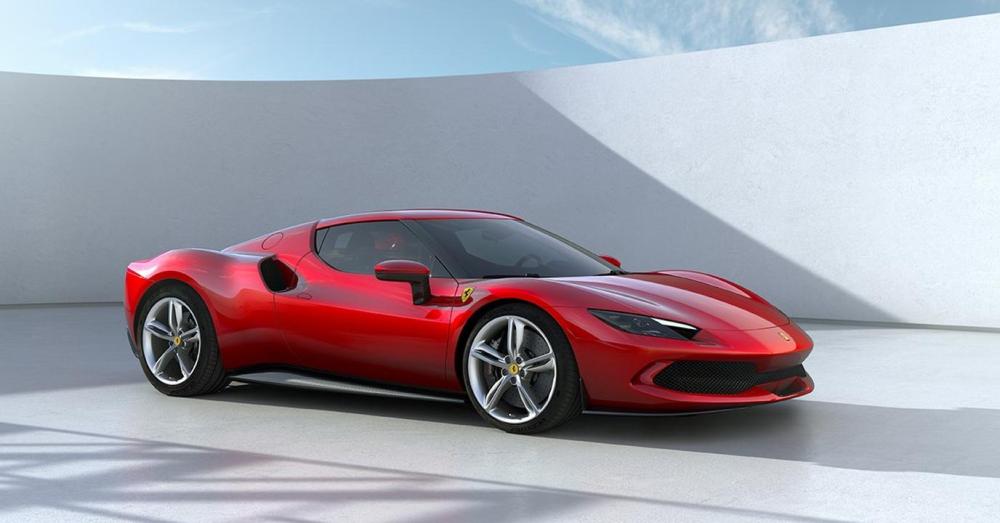 The Ferrari 296 GTS will use the same V6 hybrid powertrain as the coupe. The 3.0-liter V6 engine develops 654 hp, and it is paired with an electric motor that boosts the overall output to 818 hp and 546 lb-ft. Ferrari claims that the 296 GTB sprints from 0-62 mph in 2.9 seconds and will hit a top speed of 205 mph. The performance of the GTS is expected to be almost on par with the coupe.

As I said, if Ferrari is indeed planning to reveal the 296 GTS on April 19, we certainly weren’t expecting that. We even did a story on why we think the launch of the 296 GTS may have been pushed back.