Ferrari has finally showcased the F171 V6 hybrid supercar. The 296 GTB is the spiritual successor to Dino. It sits below the SF90 Stradale in Ferrari’s plug-hybrid line-up and contrary to rumors, it does not replace the F8 Tributo.

The Ferrari 296 GTB is a 2-seater “sports berlinetta” with an engine in the middle that drives the rear axle. The 3.0-liter, V6 engine has a specific output of 218 hp per litre and develops 654 hp. It is mated to an electric motor that boosts the overall output to 818 hp and 546 lb-ft. 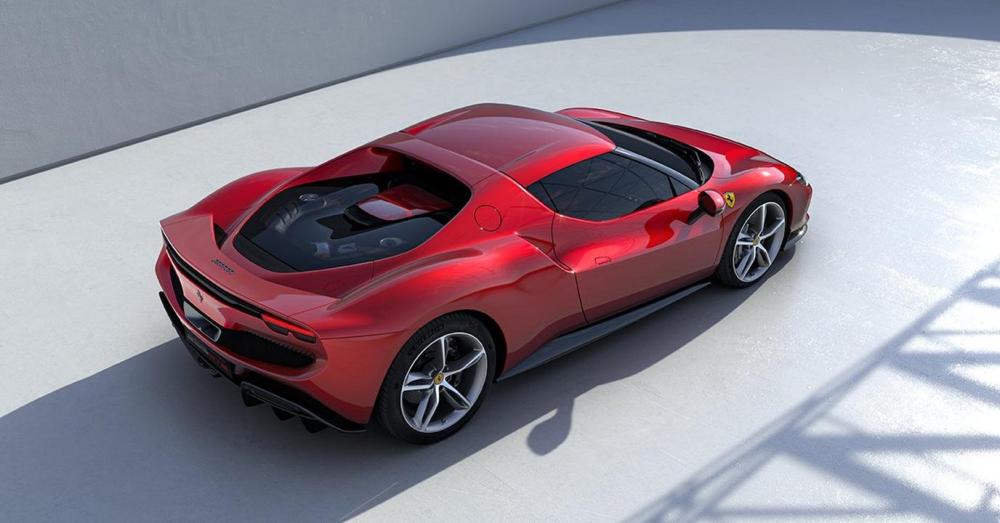 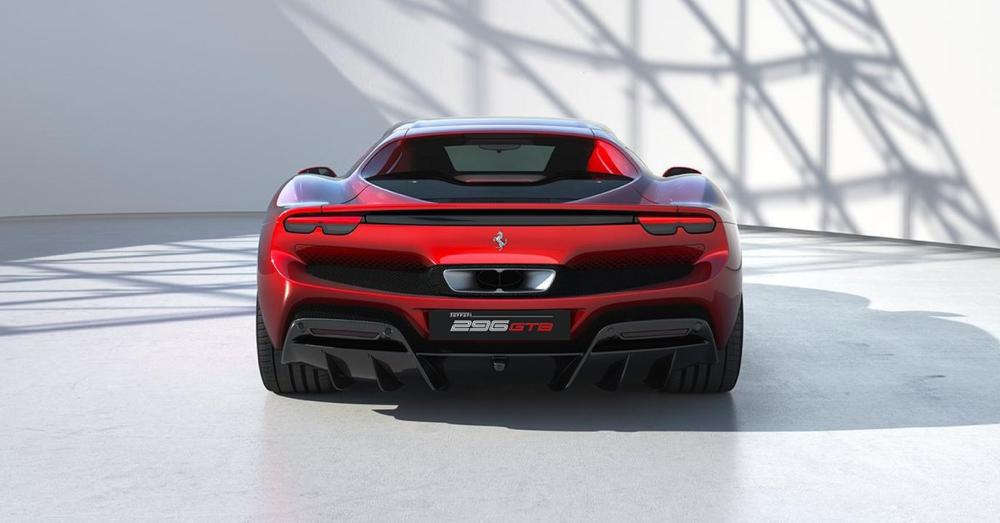 We love the design of the 296 GTB. It certainly looks contemporary and compact. There are telltale signatures of classic Ferraris as well – air vents on the sides, flat rear deck lid and the sculpted rear fenders.

The interior is typical Ferrari. It has the latest digital instrument console and the new-gen steering wheel with haptic controls. The overall look of the dashboard is simple but it misses out on a central touchscreen. Instead, you get a smaller touchscreen on the passenger side. 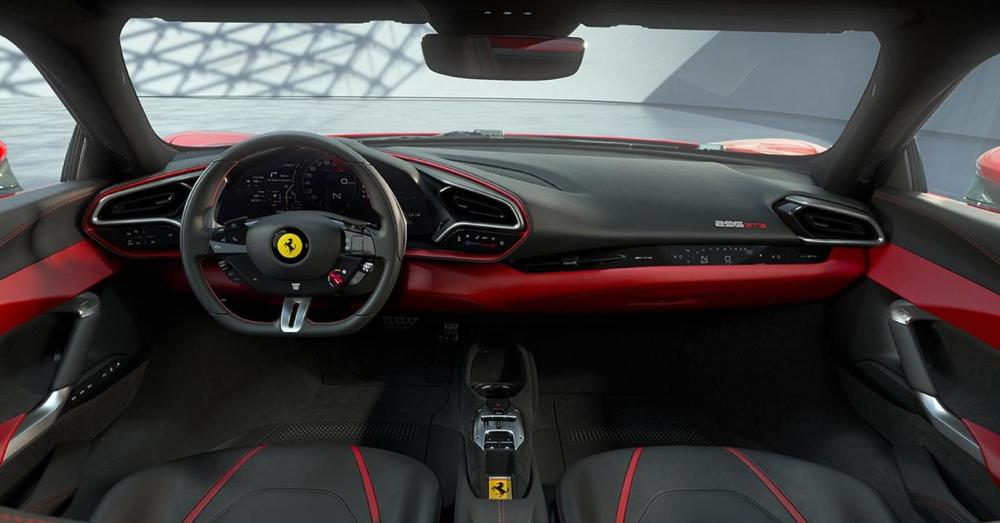 Just like the SF90 Stradale, the 296 GTB will also be available with an optional Assetto Fiorano pack. It comes with extra carbon fiber parts and Lexan windows to reduce weight. The car also gets a special livery and rides on stickier Michelin Sport Cup 2 tires.

Ferrari is yet to announce the prices for the new 296 GTB V6 hybrid supercar. All we know is that it is positioned between the F8 Tributo and the SF90.