Ferrari released a teaser of its upcoming SUV, the Purosangue, earlier today, which indicates that the launch of the car is imminent. However, our sources tell us that the SUV was initially scheduled to launch in December 2022, while 296 GTS was supposed to debut in H1 2022.

Now that the official reveal of the Purosangue is confirmed, the 296 GTS debut seems to have been pushed back. While we don’t know the revised timeline of its launch, there is a theory that explains why Ferrari might have taken this step. 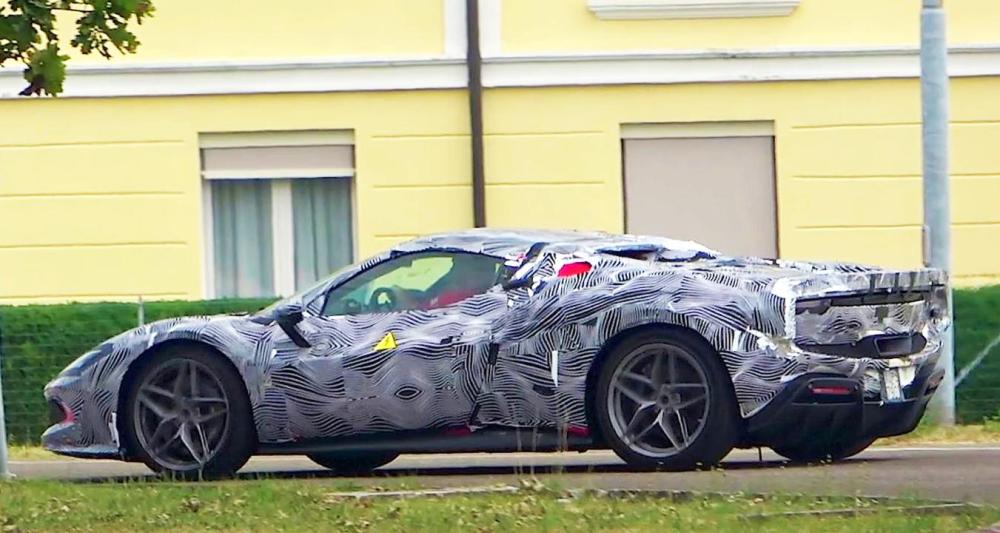 The 296 GTB was unveiled amidst huge fanfare in June last year. Dubbed as the baby SF90, it brought back the V6 engine after a long gap. However, we’ve been told that the response to the new mid-engine hybrid model has been fairly lukewarm. It is said that buyers aren’t impressed by the twin-turbo V6. While it packs more than 800 hp, it doesn’t provide the kind of driving experience one gets in a V8 or a V12.

Clearly, if the 296 GTB isn’t flying off the shelves as per expectations, it wouldn’t make sense to launch its open-top version at this point in time. Hence, it is believed that Ferrari has deferred the launch of the 296 GTS.