It’s been barely a few hours since Ferrari took the wraps off its latest one-off project, the SP48 Unica. Until now, all we had were a few studio shots of the car. But, thanks to Simone Masetti, here’s our first look at the SP48 in flesh. 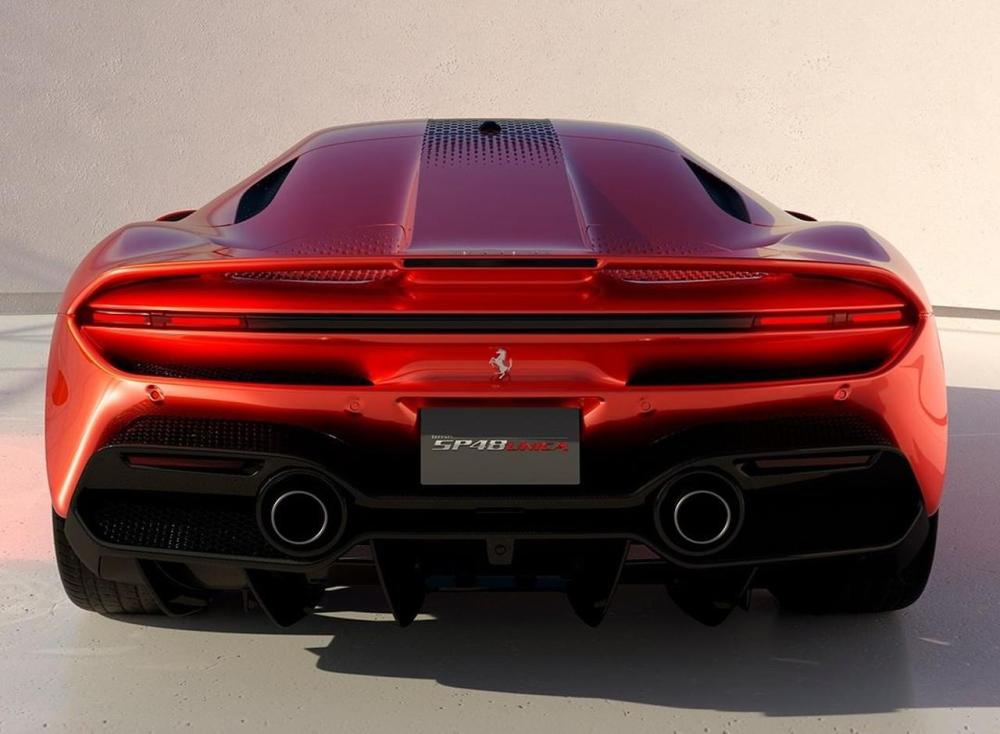 The Ferrari SP48 Unica is based on the F8 Tributo. However, the styling seems to be inspired by the 296 GTB to a certain extent. The front fascia is similar to the 296, except for the headlights. The side intakes have been reprofiled, while the rear end appears to be an evolution of the 296’s design. 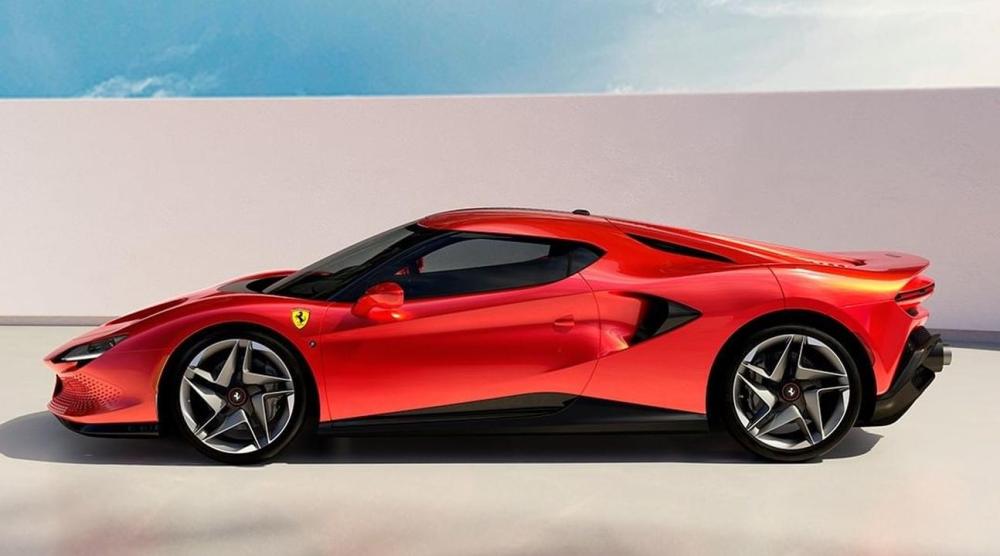 Overall, the SP48 looks contemporary, and the design is typical of modern Ferraris. Weirdly, the paint on the car looks different in the live shot taken at Fiorano – more like the familiar Rosso Corsa shade.