Ferrari often builds one-off supercars for their elite clientele. The Ferrari Omologata is the latest in the line of special projects undertaken by Maranello.

Ferrari Omologata is based on the 812 Superfast. However, apart from the headlights and windscreen, ever other body panel on the car is new. It features an oval grille and new vents have been added on the front fascia. The quad tail lamps have been replaced with two large circular units and the rear glass has given way to a body-colored panel with three horizontal pieces. 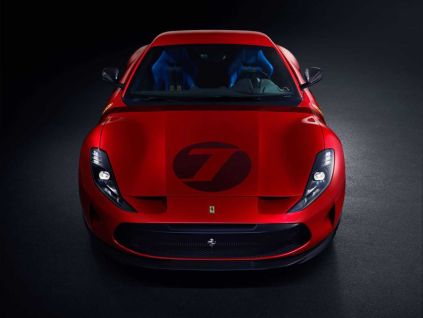 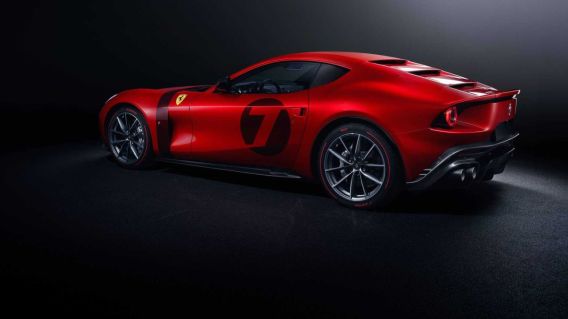 Moving to the interior, the Omologata gets electric blue seat upholstery. It uses leather and Jeans Aunde fabric. The carbon fiber panels are complemented by sparkling silver accents. 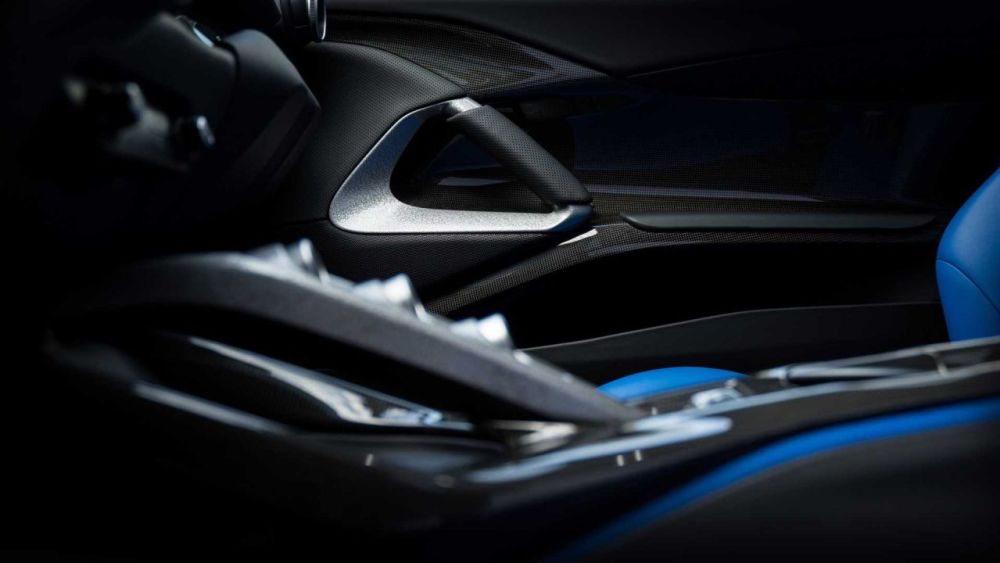 Since, the car is based on the 812 Superfast, it is likely to be powered by a 6.5-liter, naturally aspirated V12 engine. In the 812, this motor produces 789 hp and 718 lb-ft of torque. We still don’t know whether the Omologata will have the same tune. 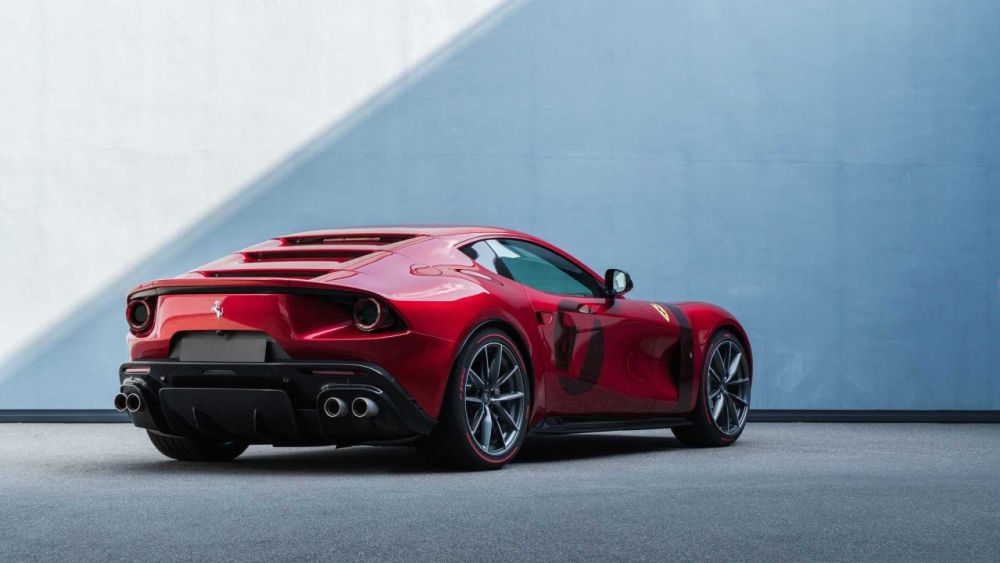 As is with these special projects, the Omologata is likely to cost in the millions and we might never know its exact price. Since, we are discussing one-off Ferraris, there’s also an F40 homage in the works.