While the Daytona SP3 may be inspired by Ferrari racecars from the yesteryears, but it seems to be more of a stylish riviera cruiser (using this term since it will probably be spending most of its time there) than an outright track weapon. Now, @amigodesigns has shown how a few modifications could transform it altogether. 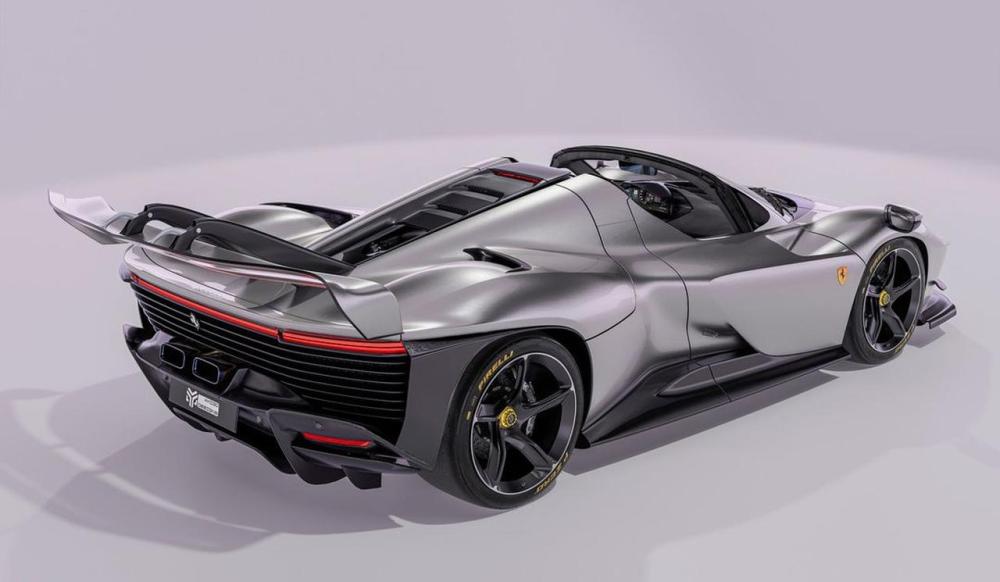 The track-focused “Daytona SP3 K” features a massive rear spoiler with large endplates. It seems like this top-mounted wing might even have a DRS function. The rear diffuser seems stock though. Similarly, the carbon side skirts and the front splitter have been retained. However, a couple of modifications have been made to the front aero package. A pair of canards have been added for extra downforce, while the splitter extensions should help channel the air towards the undertray. 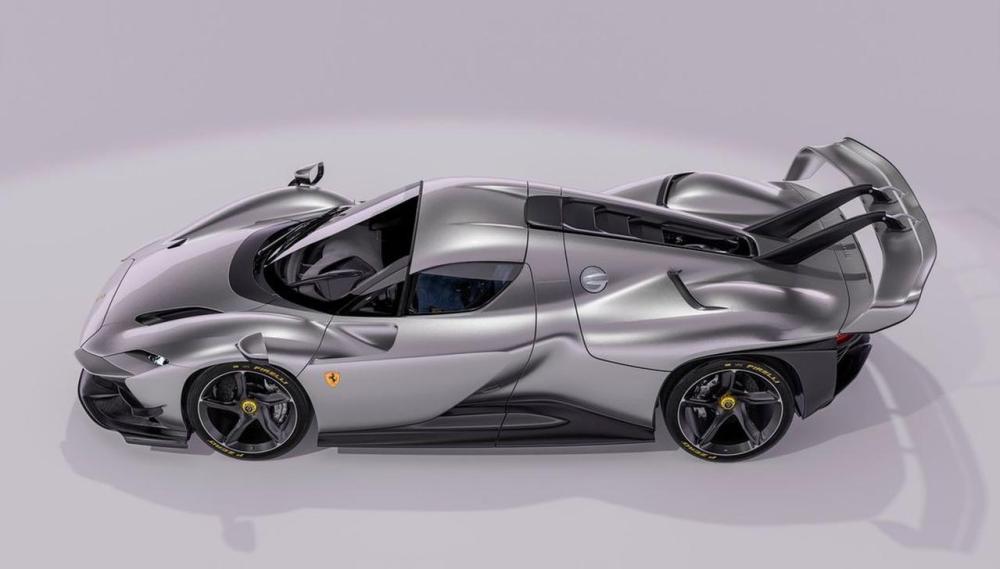 As you may be aware, the Daytona SP3 is powered by a heavily modified V12 engine that powers the 812 Competizione. The 6.5-liter unit has been tuned to produce 850 hp and comes paired with a 7-speed dual-clutch transmission. 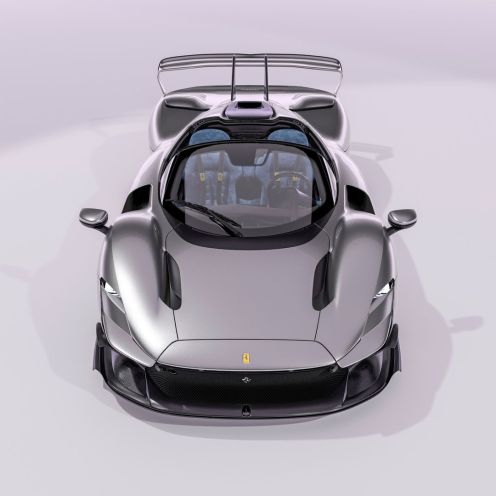 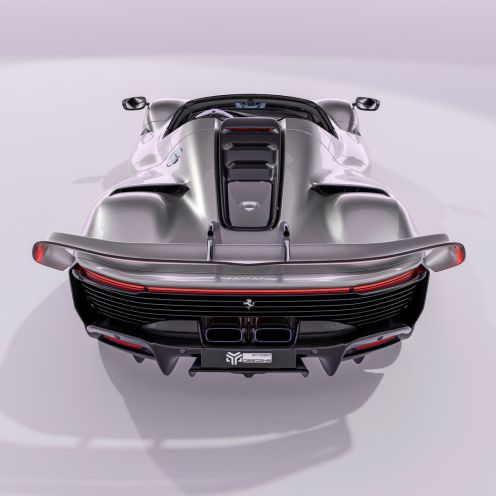 We like the artist’s take on a track-focused Daytona SP3. It blends subtle sporty elements while retaining the classy look of the car. These brilliant renderings were made using Blender 3D.