Internet forums are abuzz with excitement as Ferrari gears up to reveal the new “Versione Speciale” based on the 812 Superfast. We still don’t know the official name of the car, so let’s just refer to it as the 812 GTO.

Rumors suggest that the 812 GTO could be unveiled around mid-April. It is expected to be offered in coupe and Aperta body styles with the latter being the more exclusive of the two. We now know that the coupe is likely to go into production in Q2 of 2022. Production of the Aperta is expected to commence around 6 months post that. 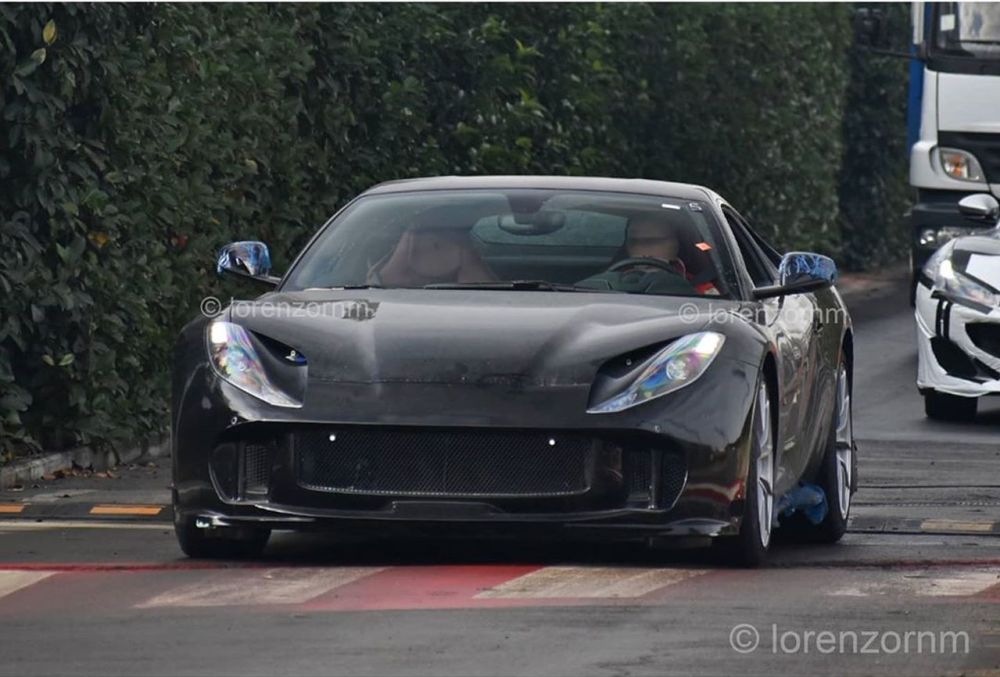 Traditionally, Ferrari’s limited edition supercars are only offered to select customers. It’s no different with the 812 GTO. Ferrari dealers have already started reaching out to potential buyers. If you aren’t on the list, you ain’t getting it.